There are many things that I have come to understand in my thirty years of life. But one of the big mysteries that still completely baffles me is the fact that people can be outright cruel to animals.

Animals are some of the most precious and innocent beings – they deserve only love and compassion. But for whatever reason, some people think that it’s okay to treat them with such blatant disregard.

Odie was a poor dog who had suffered for 7 years. In that time, Odie had been chained up and starved to the point that he was just skin and bones. His owner was quite unreceptive to any form of help, and Odie was eventually confiscated by the rescue group, Sidewalk Specials.

They took him and gave him his first proper meal, which he inhaled within seconds – it was truly heartbreaking to watch knowing that he’d never received such care like this before.

Once he had eaten, the group then got him over to the Cape Town and Vet Point for medical attention. There, it was discovered that 9 of his teeth had rotted, and he was suffering from sinusitis plus a tick bite. 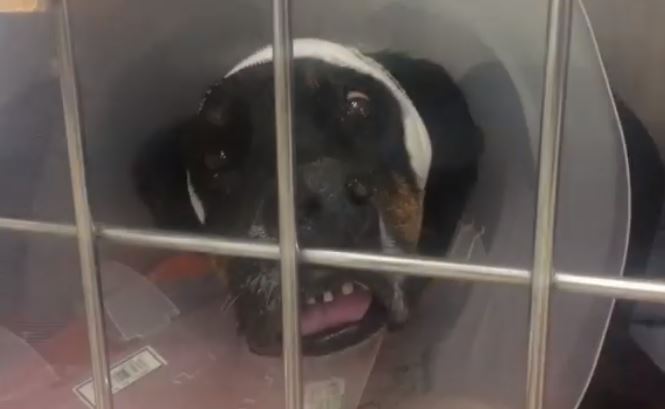 Odie had a long recovery ahead of him, but luckily for the sweet little pooch, there was a family who was willing to open up their hearts and his home to him. He was taken in by a caring family who gave him lots of love. 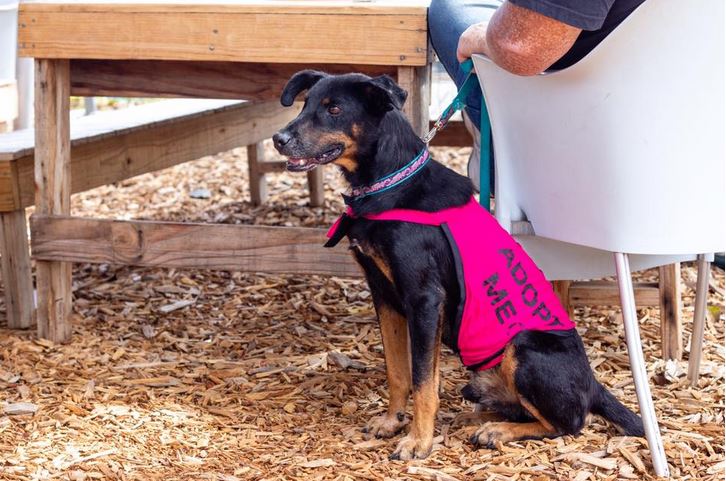 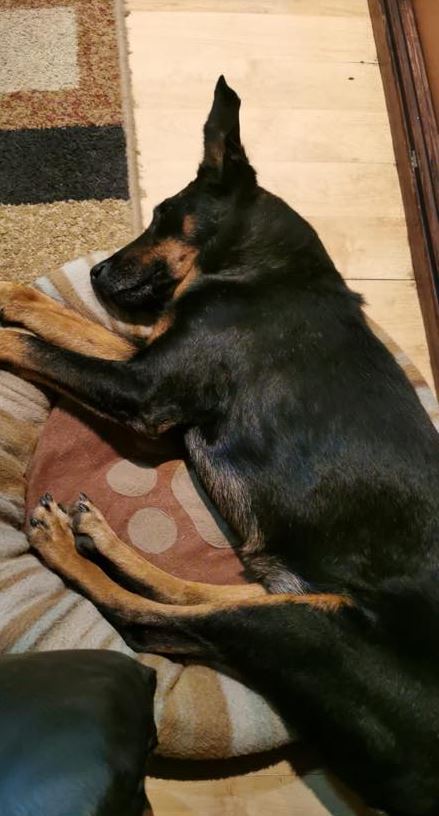 He even gained some new animal friends, such as other dogs, chickens, and even horses! Thanks to Sidewalk Specials’ persistence, Odie got his second chance.