Gregory and Victoria Hudler, who are both veterans, had been searching for their beloved emotional support dog, Jodie, for the past two years.

When Victoria gave birth to their first child, they left Jodie in the temporary care of a family member. Without the Hudler’s permission, the family member allegedly sold their dog to someone else. 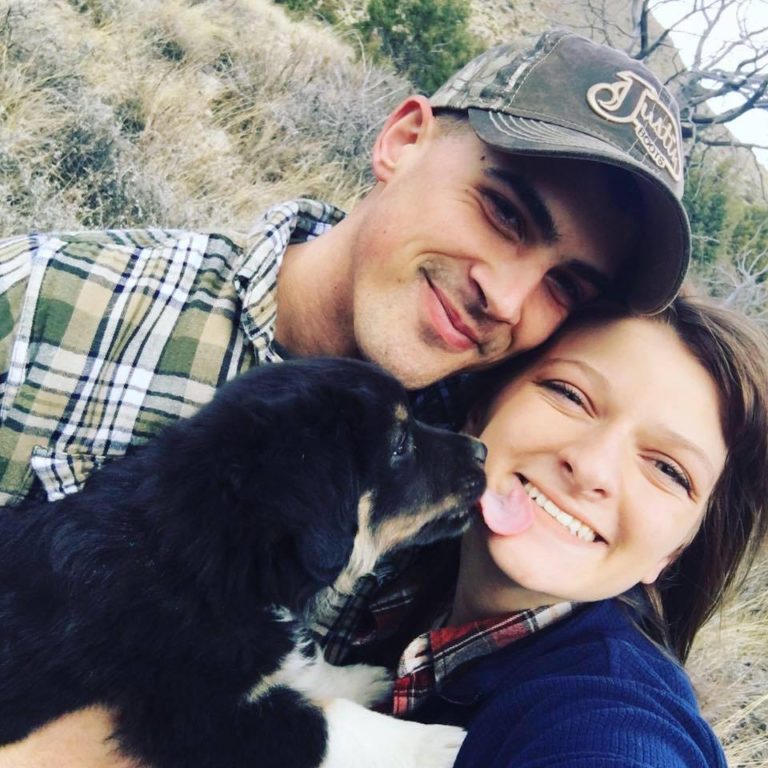 The Hudlers were devastated and remained hopeful that they would see Jodie again some day, but as time went on, it seemed the chances of that happening were slim.

A couple of years later, the Hudlers received a call that Jodie was found in a Tennessee shelter. It’s unknown how she ended up there, but they were able to identify Jodie because of her microchip with the Hudler’s information. 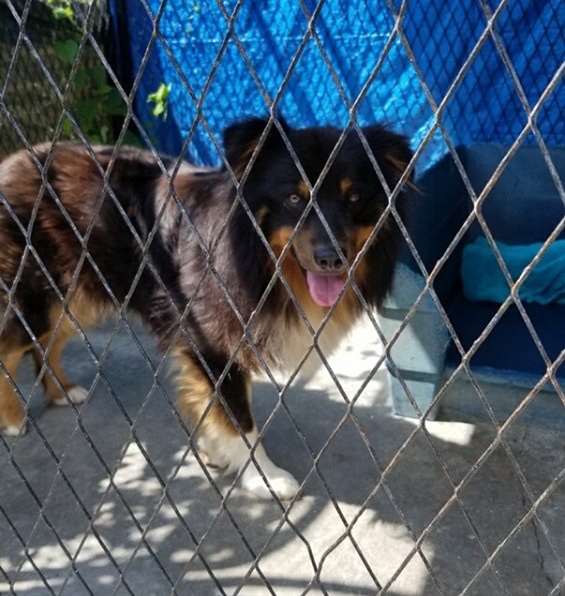 Wings of Rescue, an organization that flies at-risk pets from disaster areas and overcrowded shelters to shelters with more room where the animals are guaranteed safety, stepped in to help reunite Jodie with her humans.

They picked the pup up from the shelter in Knoxville, where she would join their 130 dog transport from Mississippi to reunite with the couple in New Jersey. 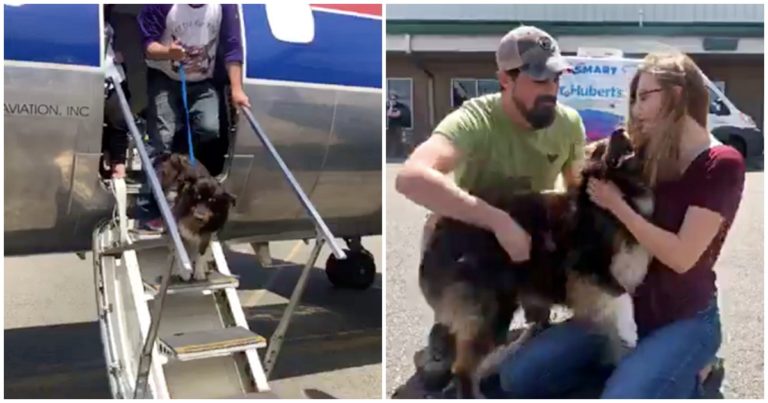 Once they landed, Jodie’s family was waiting for her as soon as she got off the plane.

Watch their emotional reunion in the video below: