The holiday season has come and gone once again, and you know what that means. After all of the family gatherings and good food and doing a whole lot of nothing else, you’ve most likely packed on a few pounds. It’s this time of the year that we most dread stepping onto that scale again. And the dog in the video below can relate! 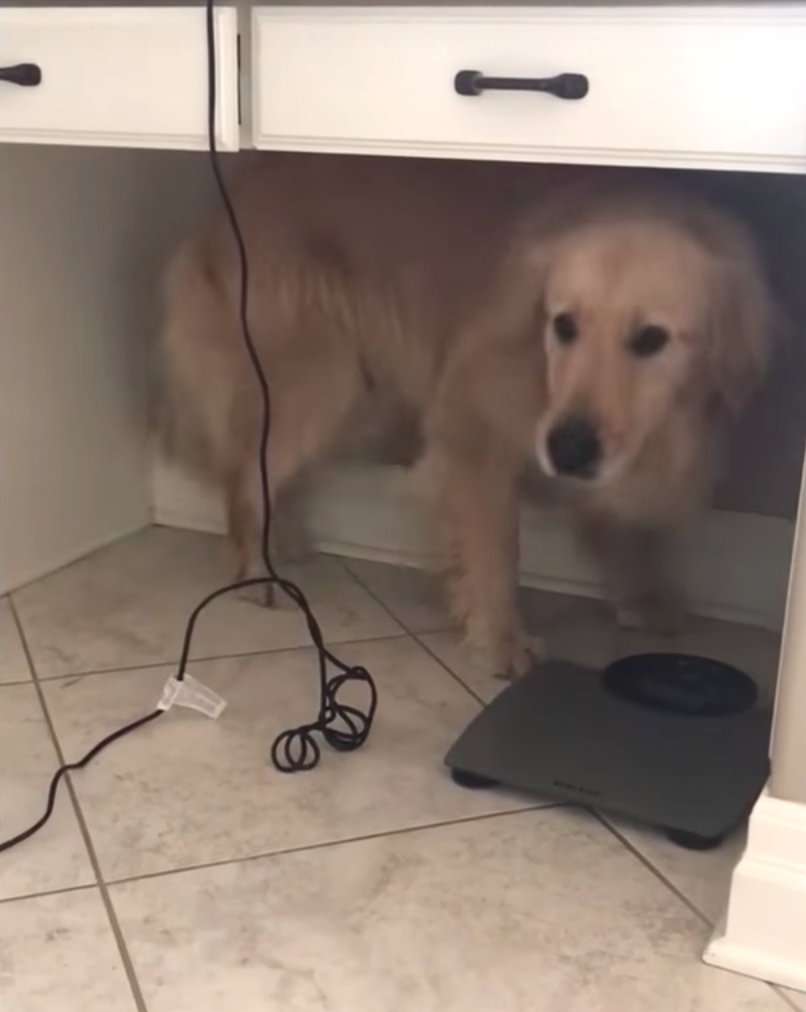 Scout the Golden Retriever steps onto the digital scale after the long holiday break. And let’s just say he’s not thrilled with what he sees! He stares at it for a moment as if he’s in disbelief, and then he reacts the same as all of us. 😀 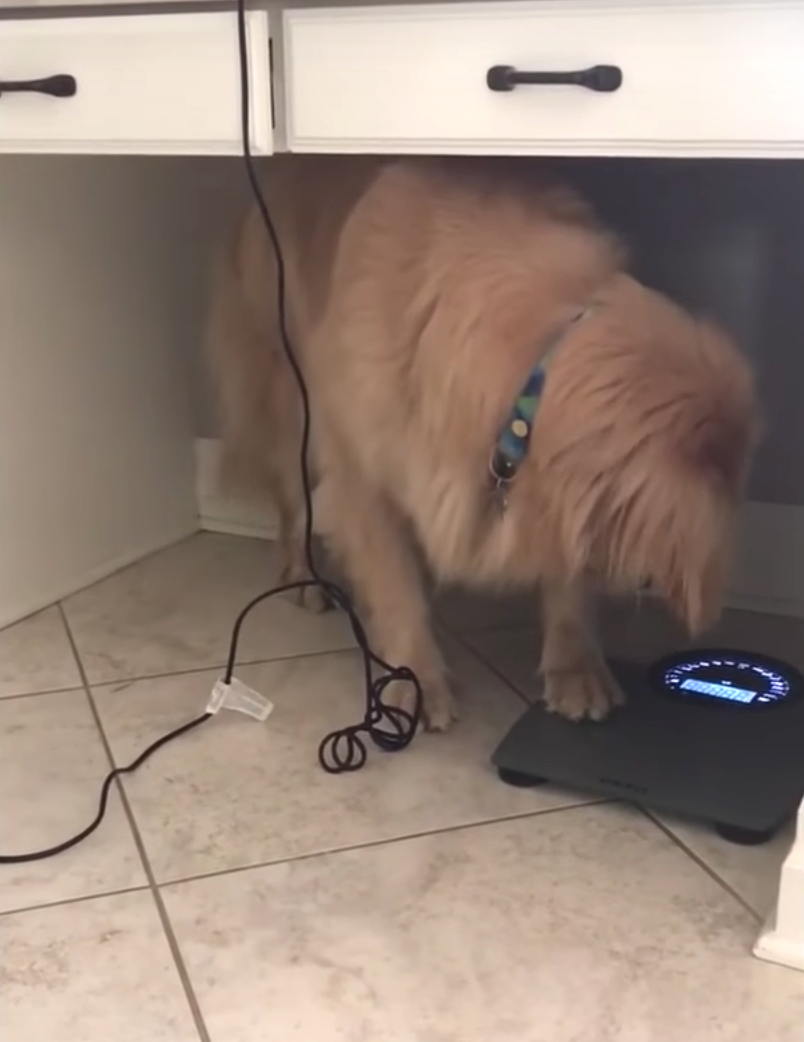 Scout flips out and starts pawing at the scale to try to “fix” it because what it says cannot possibly be correct, right?? There’s just no way he put on that much weight! 😉 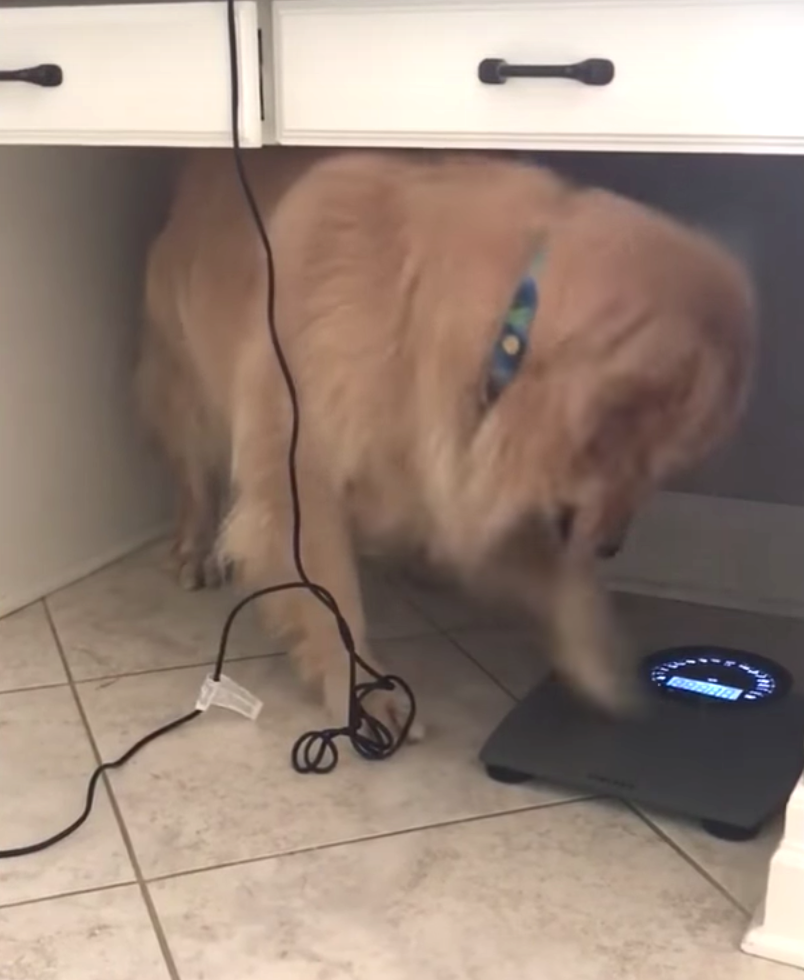 Isn’t this hilarious? This dog is all of us starting off the new year. It makes me wonder if Scout set any resolutions for himself!