Rescue workers in Norcia, Italy are reporting a bit of a miracle taking place there, and the region could really use the good news about now. A dog trapped under an immense amount of rubble that used to be a building in the city that had collapsed after an earthquake. 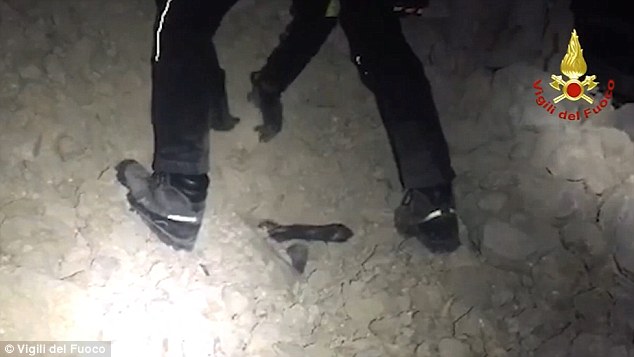 Italian firefighters have taken video of the rescue of the very lucky dog, and have posted it to various social media sites across the internet.  As one could imagine, the video quickly went viral.  After the damage the area has suffered from the 6.6-magnitude is quite a lot, so good news like this is just what’s needed there right now. 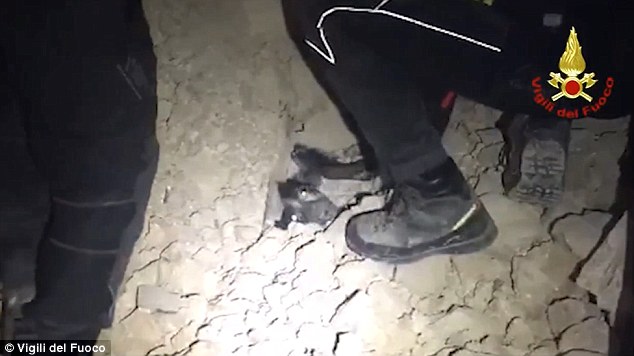 So far, estimates show that at least 15,000 are left homeless.  No one was killed or seriously injured, however the beautiful and historic Basilica of St. Benedict was lost.  The building was built in the 14th century, and is considered a total loss.  Homes, buildings, and stores can all be rebuilt, and even though the loss of the historical sites is tragic, lives are still being saved, and many brave men, women and dogs are out there working hard to make a difference. 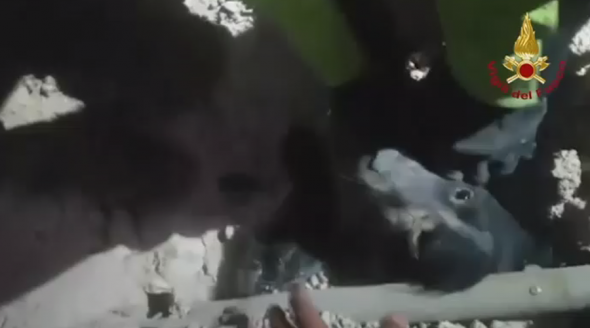 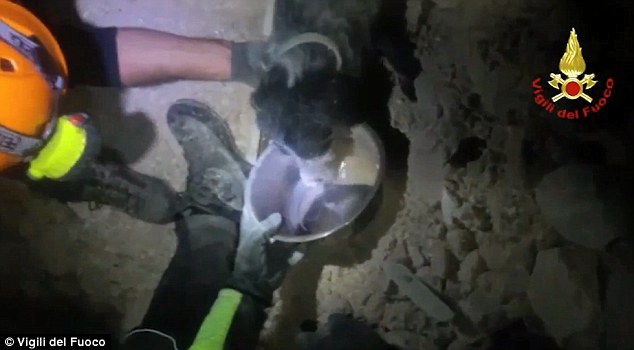 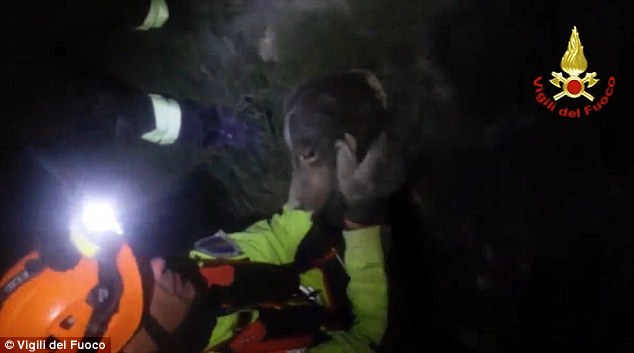