A dog who was swept up in the Los Angeles River after a storm is now safe thanks to Los Angeles firefighters.

The LA Fire Department received a call regarding a woman and her dog who were stuck in the river after heavy rains turned the concrete river bed into a fast-moving river. 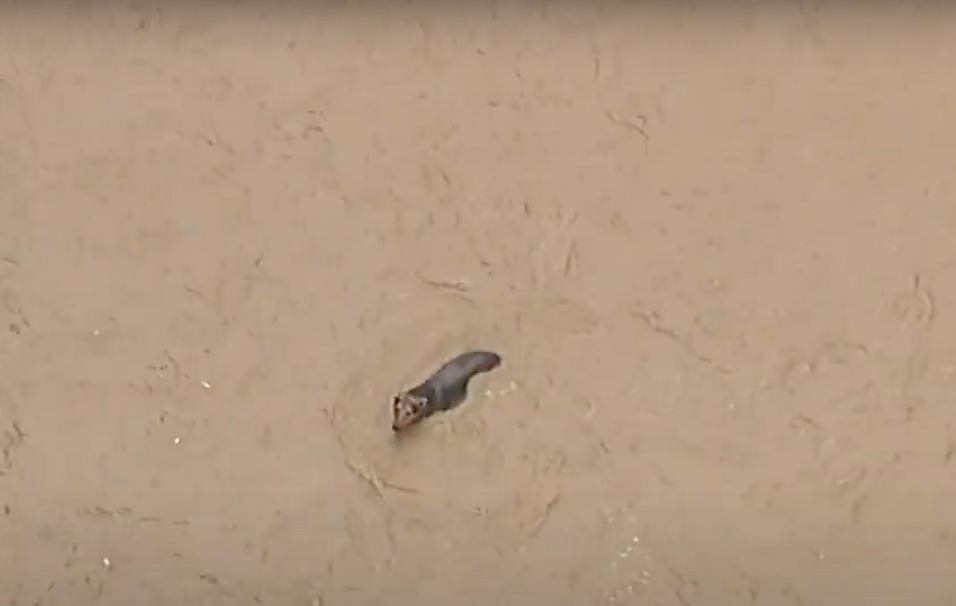 The firefighters quickly arrived on scene and tried to rescue the woman with a flotation ring, but she swam after the dog who kept being pulled downstream by the strong current.

Thankfully, LAFD Air Operations were eventually able to save the woman, who was then brought to the hospital to be treated for minor injuries. 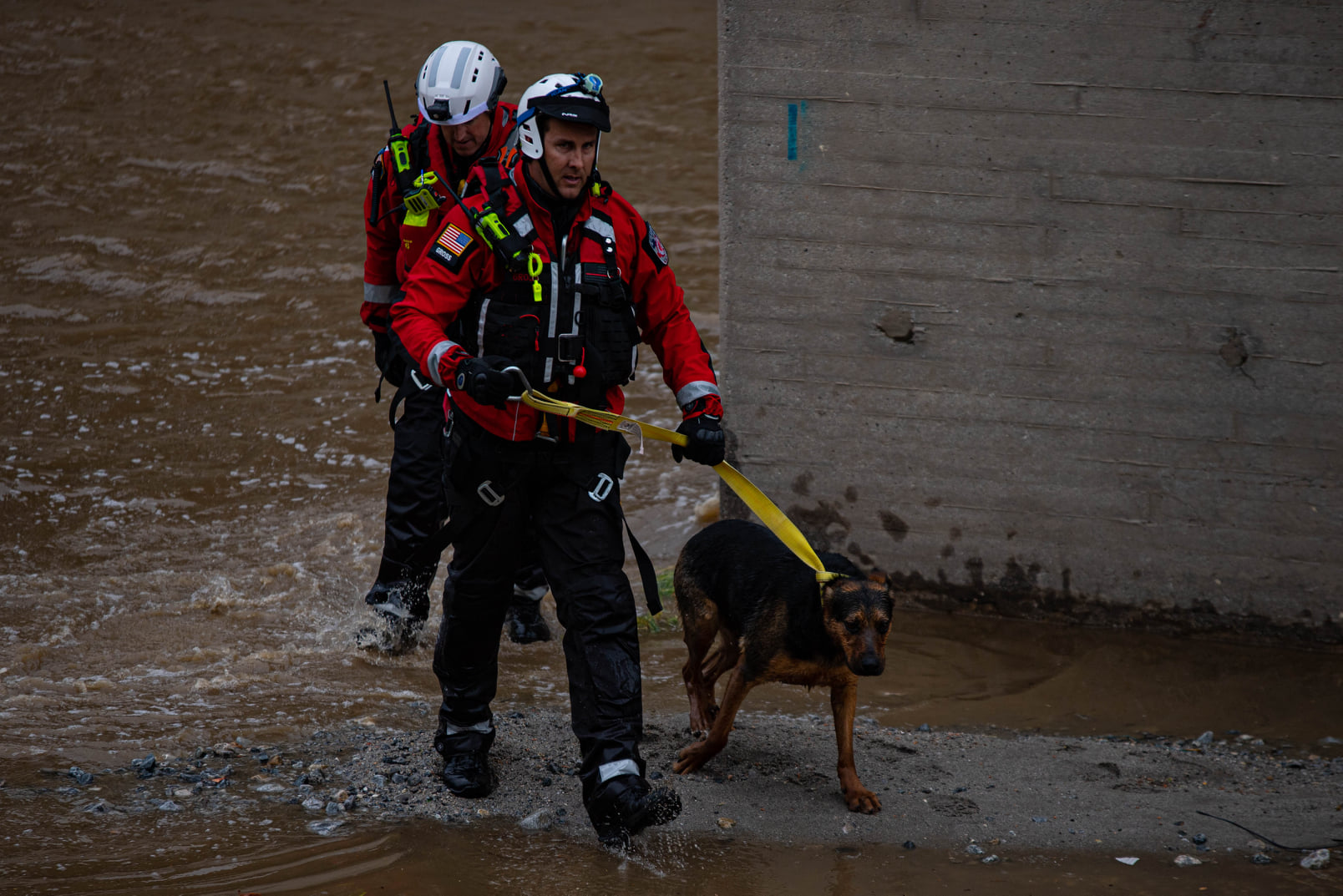 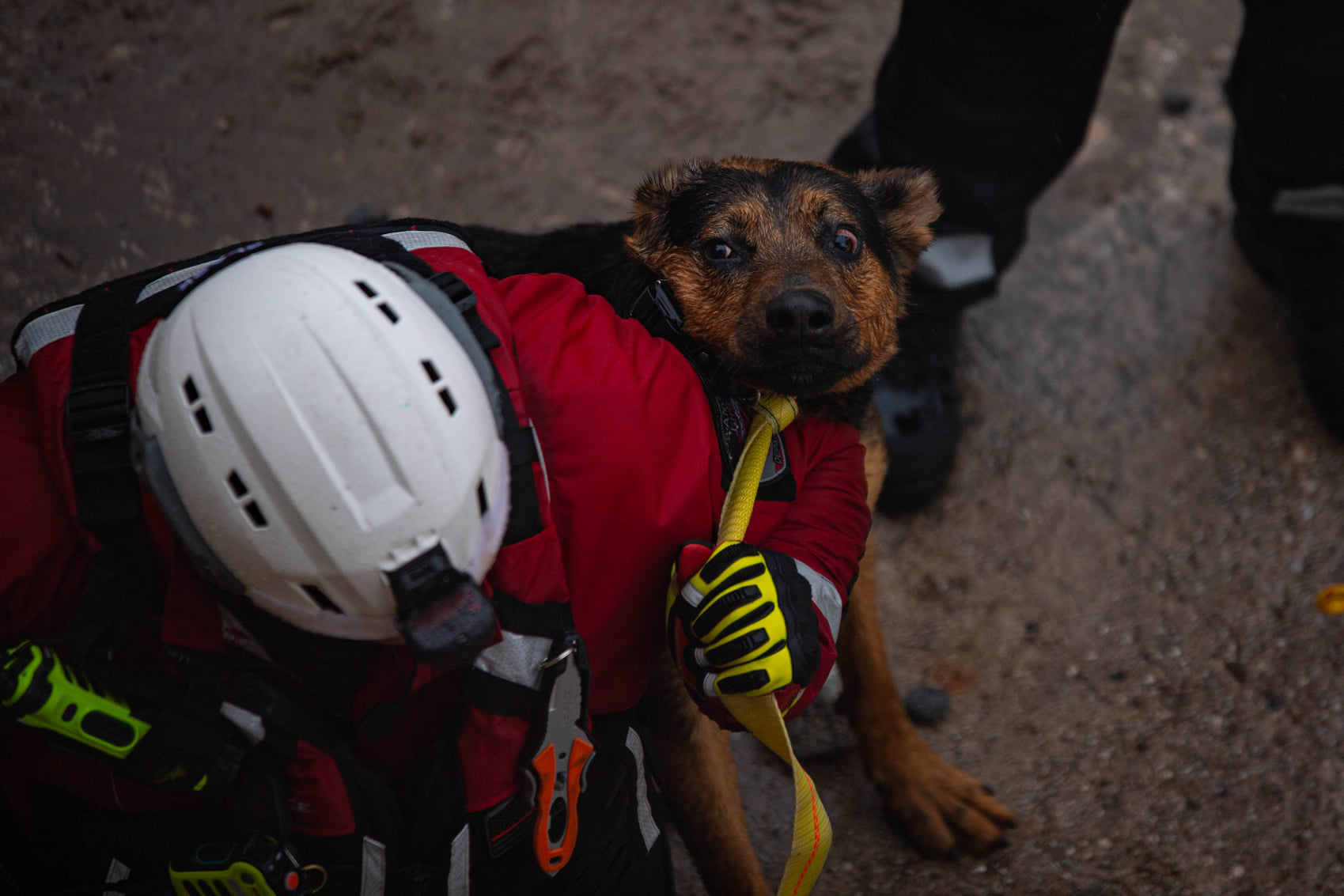 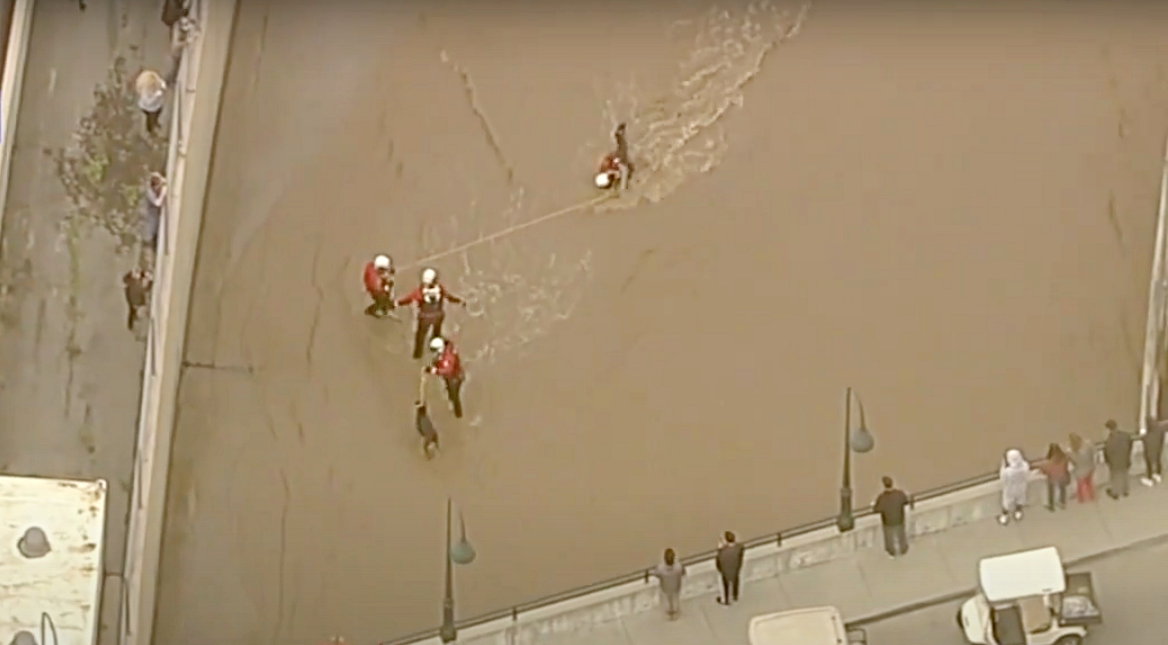 Firefighters rescued the witness, who was also brought to the hospital for minor injuries. LAFD then warned others to stay out of the river while they continued their rescue.

After a grueling two hours, the rescue team was finally able to lasso the dog in the middle of the river. 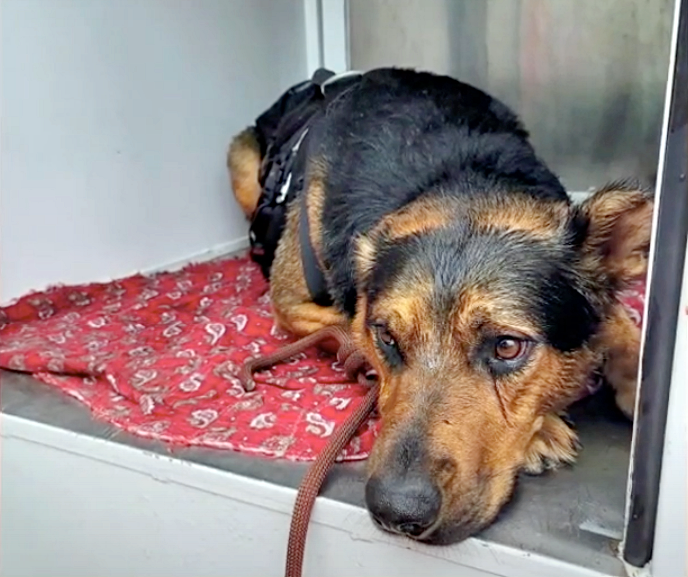 Crowds of bystanders cheered as the pup was pulled from the water nine miles from where this ordeal began. He was then taken to a local animal shelter to be examined. Thankfully, aside from being shaken up, the dog was unharmed.

The dog, who they learned is named Scooby, has since been reunited with his owner.

Watch the dramatic rescue in the video below: