A puppy was found in Philadelphia, Pennsylvania, tied to a railing and abandoned with pizza and a sad note. It was Justin Hanley who found the dog as he walked out his front door one day. He spotted the pup eating the slices of pizza and discovered the sad note under the doormat.

The note read: “Please take me home. I’m a girl named Diamond. We can no longer keep her in our home. Thank you.” 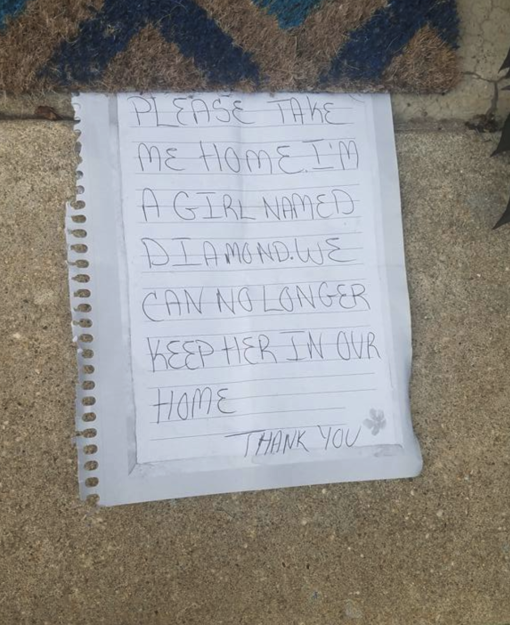 Justin was unable to keep the dog, but he immediately took her to his backyard and posted to a Facebook page called East Falls Rants. 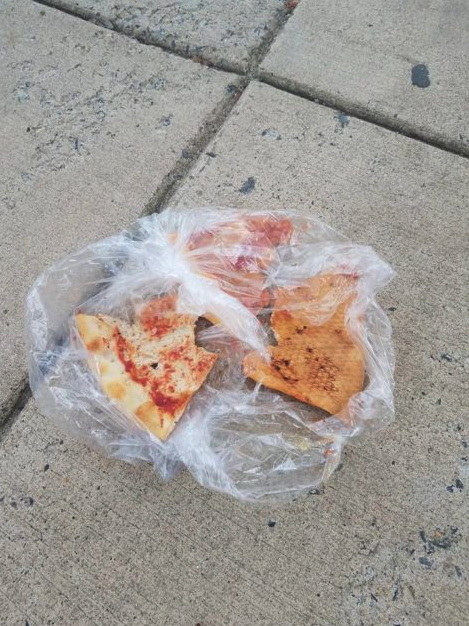 And it was Don’t Bully Us Rescue in southern New Jersey who stepped in to help, and they quickly found her a foster home. The dog was renamed Serenity and went to a man named Chris King, a retired Army special forces officer. 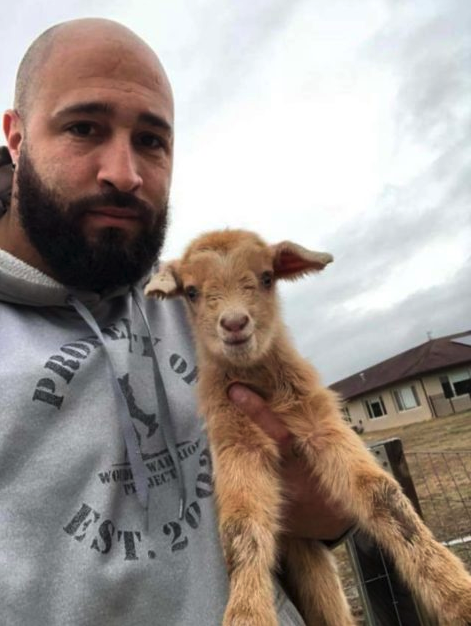 Here she found her place in a home with nine other dogs, seven pygmy goats, Chris’s girlfriend, and four human sisters and brothers! 🙂 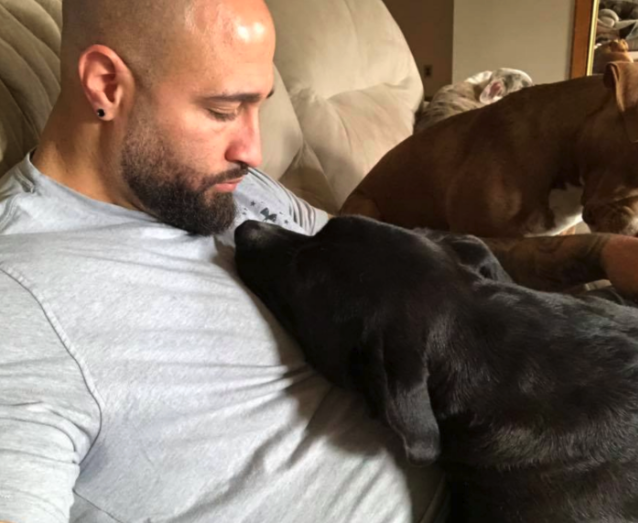 Serenity was eventually adopted by a family but returned to Chris when things didn’t work out. It turned out the sweet girl missed him and his family. 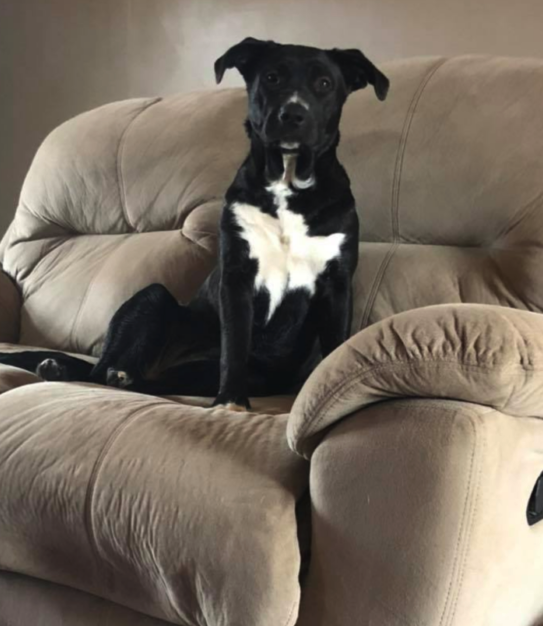 So Chris decided to permanently adopt Serenity so she’d never have to worry or be away from them again! It’s a happy ending for a dog who was once abandoned and left to fend for herself with next to nothing. 🙂