Animal Aid Unlimited was called out to rescue a street dog who was so sick she couldn’t even move. It was cold and rainy but she was just unable find shelter. They worked quickly to get her back to the hospital. 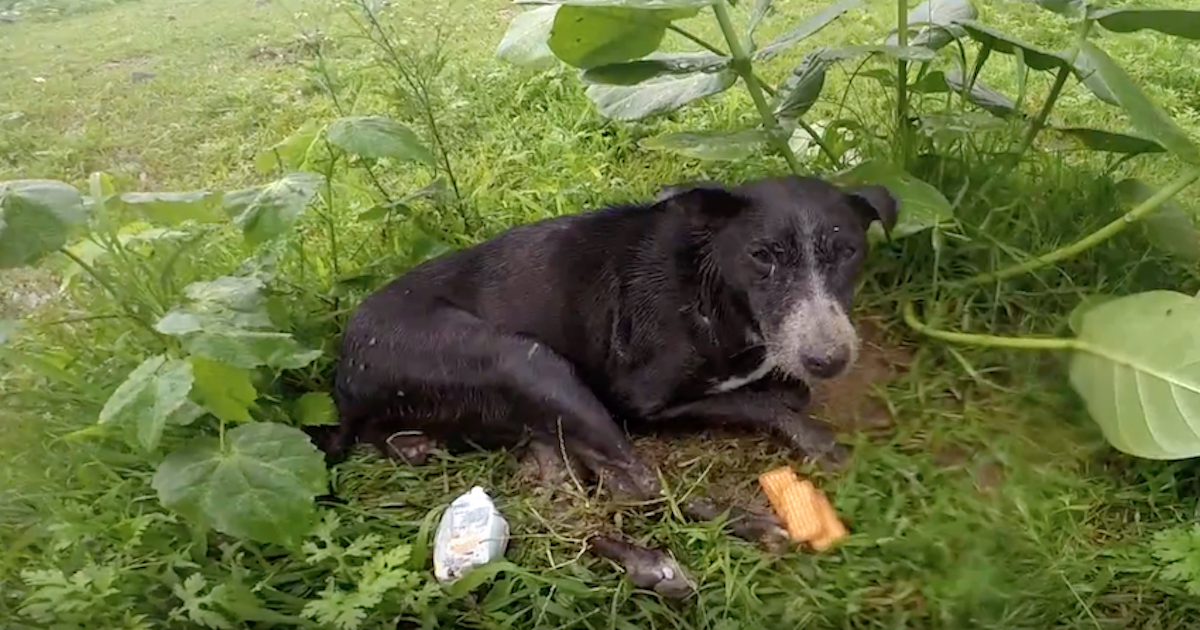 Rescuers suspected she had an advanced case of pyometra, an infection in the uterus that when left untreated can cause septicemia and even death. They stabilized her first out of fear that she could die during the surgery she needed. 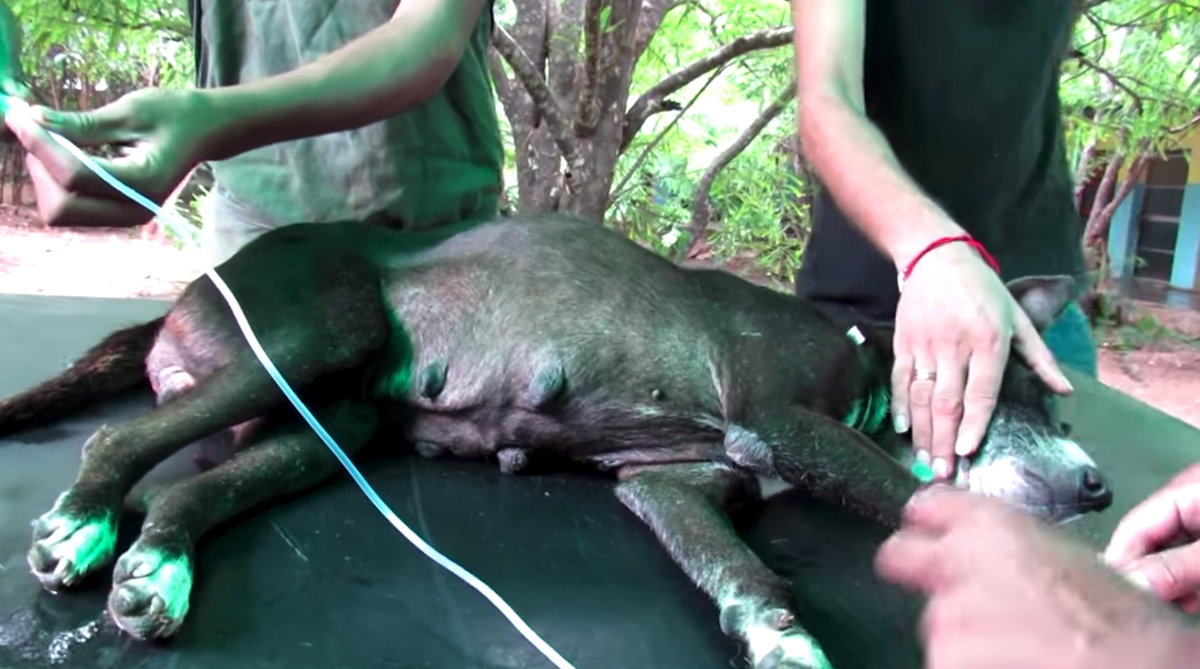 The next day, they removed her very inflamed and infected uterus that was more than five times the size of a normal one! The infection had spread, so it would take several weeks for her to recover. And did she ever! Take a look at Millie now. 🙂