A Cleveland, Tennessee, dog trainer, arrested earlier this week for animal cruelty, committed suicide on Thursday afternoon. As reported by the Cleveland Banner, Stephen Kinder, owner of Kinder Dog Training, died from a self-inflicted gun shot wound; he was found outside of the American Legion Post 81.

The allegations against the trainer

On Monday, Kinder was arrested on four counts of animal cruelty. The trainer was brought up on charges after allegations of neglect were made by his clients – one woman claims that her Great Dane, Duncan, was “malnourished and injured” when she picked him up after seven weeks with Kinder, reports News Channel 9. 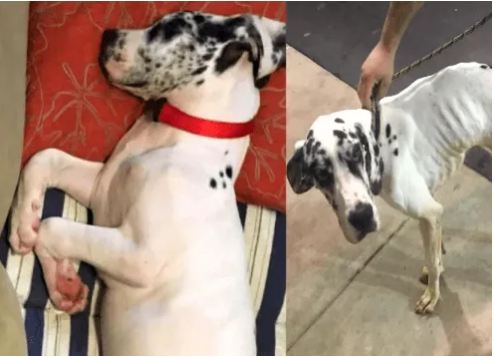 Three other clients reported similar health issues with dogs who had been left in Kinder’s care. The allegations from Kinder’s clients led to a total of four animal cruelty charges.

Despite several people coming forward with similar complaints of neglect and/or abuse, Kinder maintained his innocence.