“Ohana” means “family.” “Family” means “no one gets left behind.”

Everybody will remember this line from the Disney film Lilo and Stitch. The whole world came to love the characters for these words and for living up to what they believed a family should be.

In the real world, all his dogs were a family to Gary Majors who was a well-known and good-hearted dog trainer. And Gary’s heart sincerely felt that none of his family members should be left behind when tragedy unexpectedly struck his house one late evening. 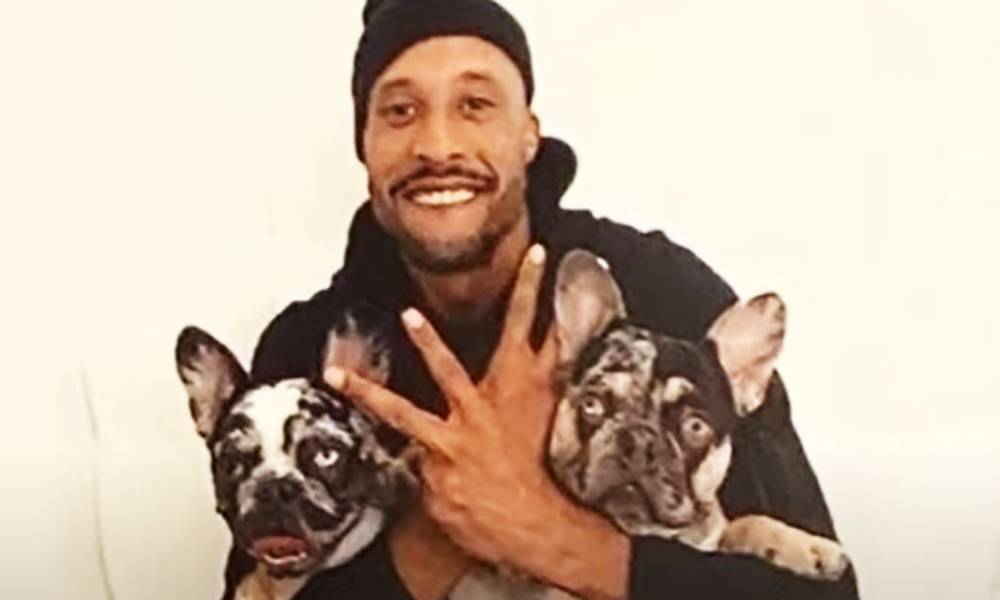 It was a little past midnight when a call was received by the Detroit Fire Department. There was a house fire in Gardendale at the Green Acres neighborhood, where Gary and his dogs lived. The firefighters immediately responded.

Gary’s friends and relatives arrived at the scene too. They tried to stop Gary from going back in to rescue his eleven dogs.

“He was trying to get his dogs up out the house – running in and out trying to put the fire out with the fire extinguisher,” Kenneth Young told Fox 2 Detroit. “I guess the smoke must have got him, but he was trying to save his dogs.” 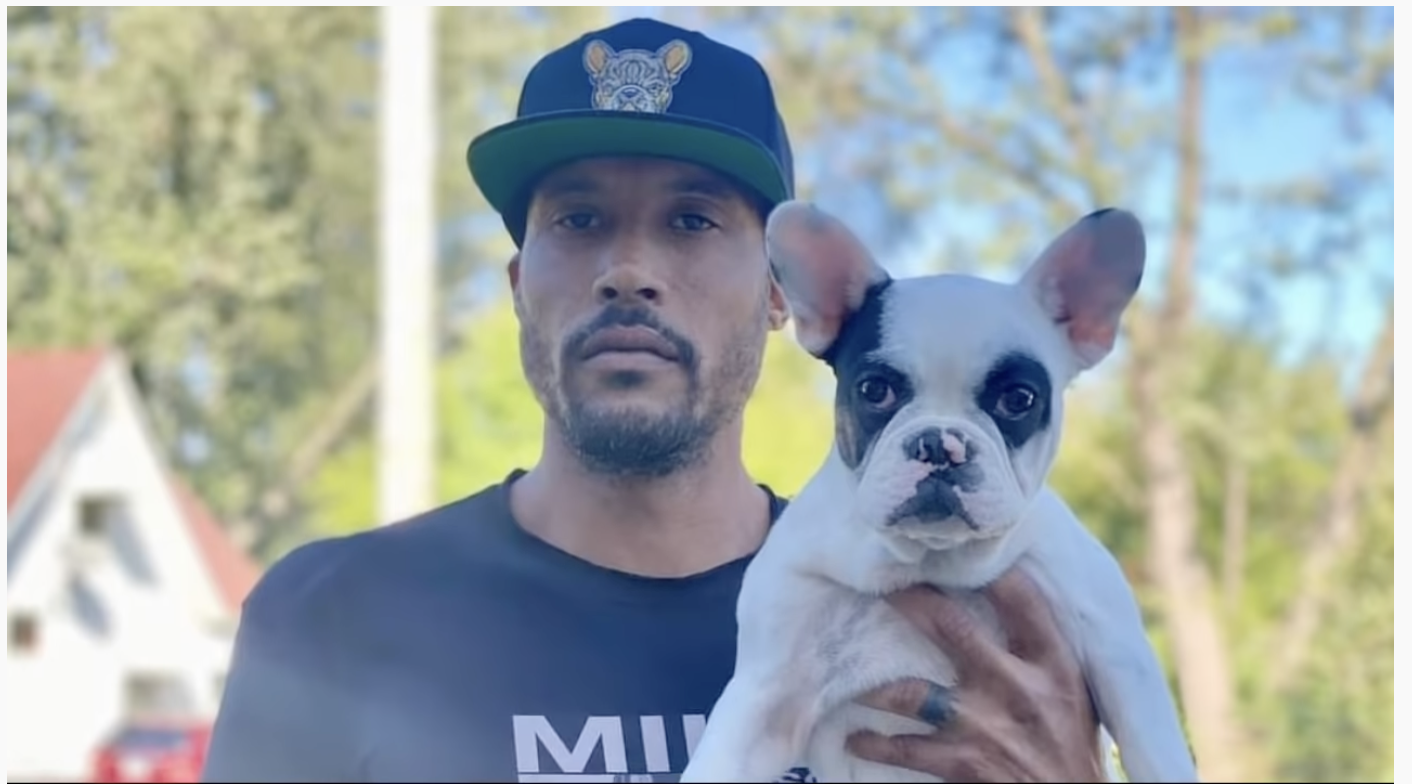 Eight out the eleven dogs were saved. Gary was also able to get out his “little baby,” a French bulldog puppy, and a client’s pet.

But Gary, along with his two other French bulldogs, perished in the fire. The third dog could have also died or possibly escaped, as it has not been found.

His relatives and friends are in deep mourning. Many people will miss Gary, who was an excellent dog trainer and a good and loving person. 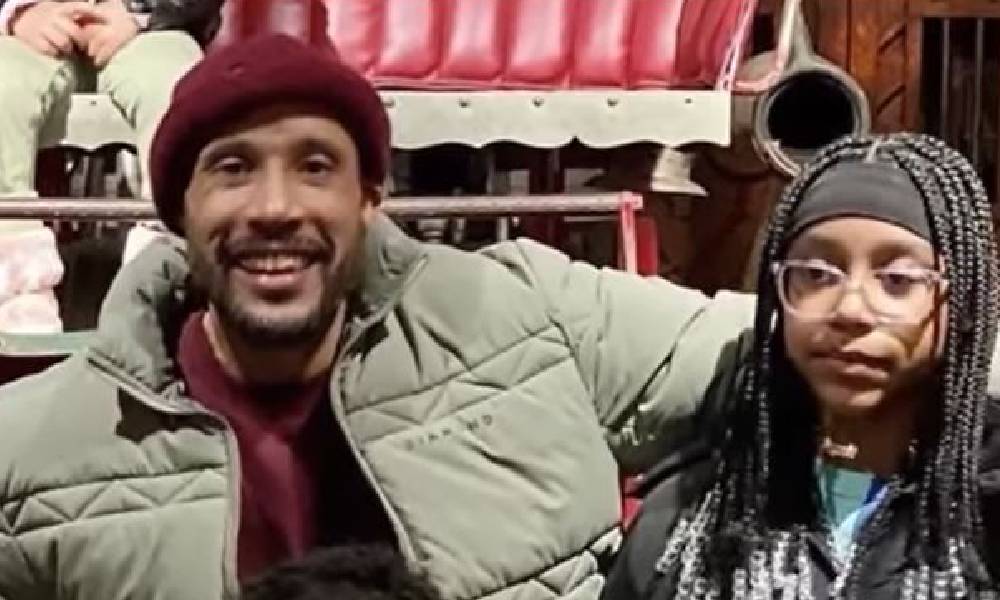 “My daughter, she’s going to miss him,” said his cousin DeAundre Banks. “He had a three-wheeler, what’s the name of the car he had? Vanderhall. He used to come on the east side and take my daughter for a ride. She would run straight out the door, running straight to get in the Vanderhall with him.”

It is still uncertain what had caused the house fire. However, one thing is sure: Gary’s legacy of outstanding love will always be remembered and cherished.