Our dogs greeting us when we arrive home lets us know that they miss us. Even if we’re gone just for a while, our furry friends miss us. Just like that German Shepherd who was whining when his mommy got home after being away for 36 hours.

One dog in South America did something incredible that proved to everyone that our dogs really do miss us, and that they want to be with us.

In Uruguay, South America, a dog walked over 37 miles just to reunite with his owner. Hundreds of dogs that were companion pets to a patients in a mental institution were removed after staff members reported that they were being violently attacked by the dogs. After multiple reports of dog attacks, the judged ruled that it illegal for the patients to own pets. So the animals were removed from the mental institution and went to animal rescue groups. 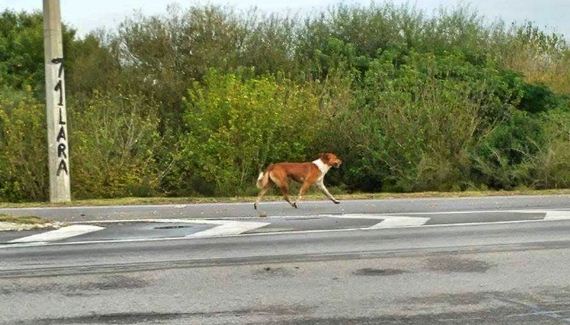 But a dog named Corbata (meaning ‘tie’ in english) couldn’t stand being away from the human that he loves. He escaped from the rescuers and walked 37 miles back to his human! 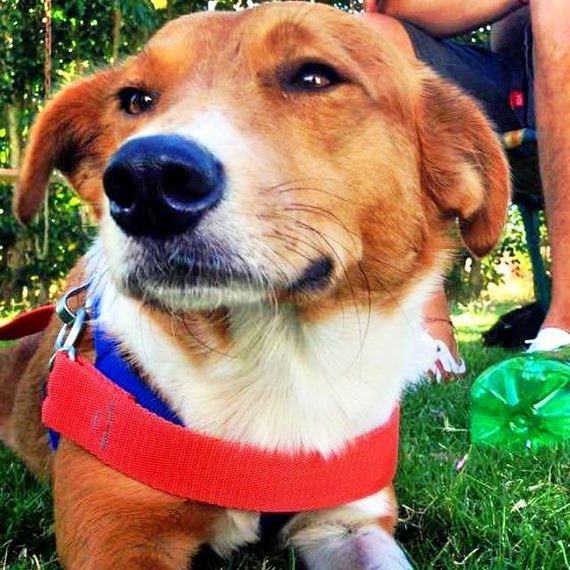 The ground was hot, Corbata was exhausted, and the pads on his paws were injured, but the pain couldn’t measure up to the excitement and the happiness he felt when he was reunited with his human. They had a brief time together because the rescuers came to remove him from the grounds of the mental institution.

Their reunion lasted only for a few hours, and Corbata was very happy. It makes us sad that Corbata couldn’t be with the human that he loves. But the upside of this is that instead of euthanizing the dogs, animal rescue groups are doing everything they can to help the dogs find new homes. These dogs are available for adoption and a lot of them have found loving homes.