Many of us may have grown up saying grace before a meal.

I grew up with it being a habit in our home, but over the years I’ve let hunger get in the way of my habit of saying grace before food. I still do it on special holidays though.

But there are some families that are still very traditional and skipping out on grace before dinner is not an option. And in some cases, this even goes for the pets as well! 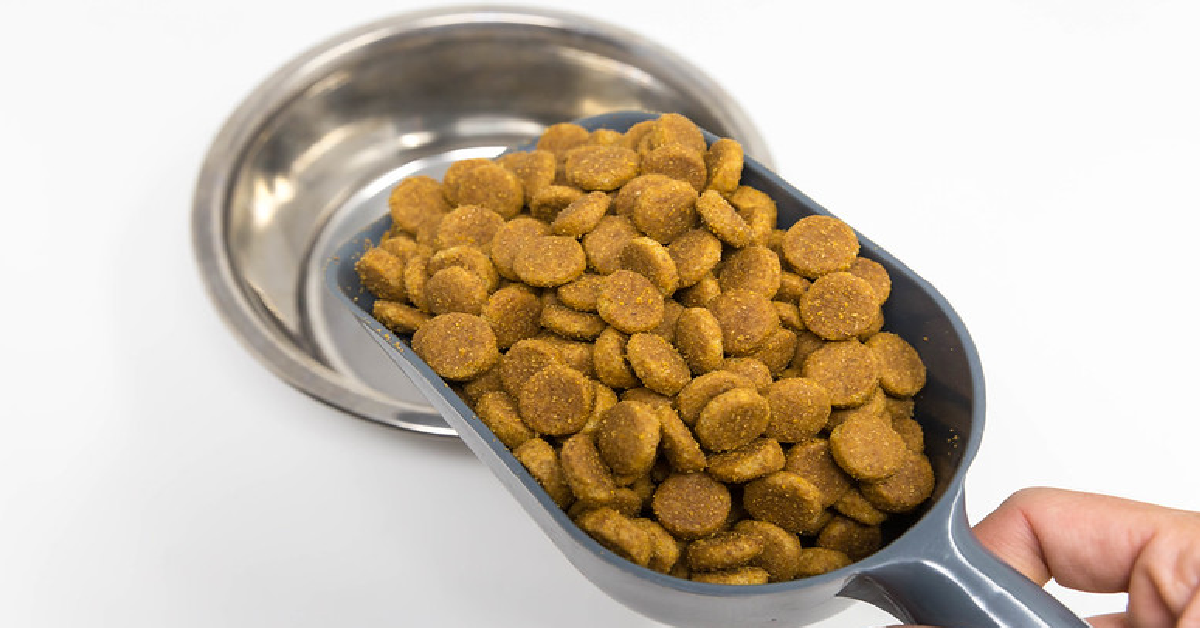 In a very adorable video, a rescue dog patiently waits until prayers are over in order to eat.

The precious pooch is shown to be very good about sitting through the entirety of the prayer. In fact, the canine won’t touch his food until the owner says “amen.” 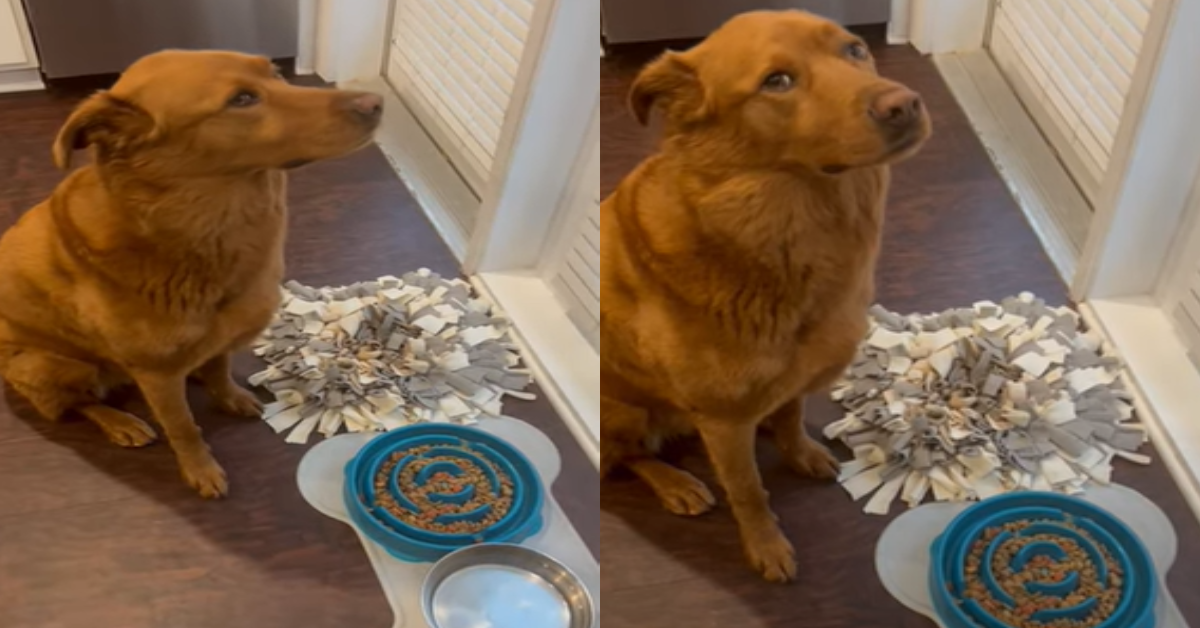 The video shows how patient he is as his owner says grace, asking that his food be blessed and expressing gratitude on his behalf for his dinner.

The dog watches the owner, almost as if he’s praying alongside his owner. Then, once she says “amen,” he is free to eat! 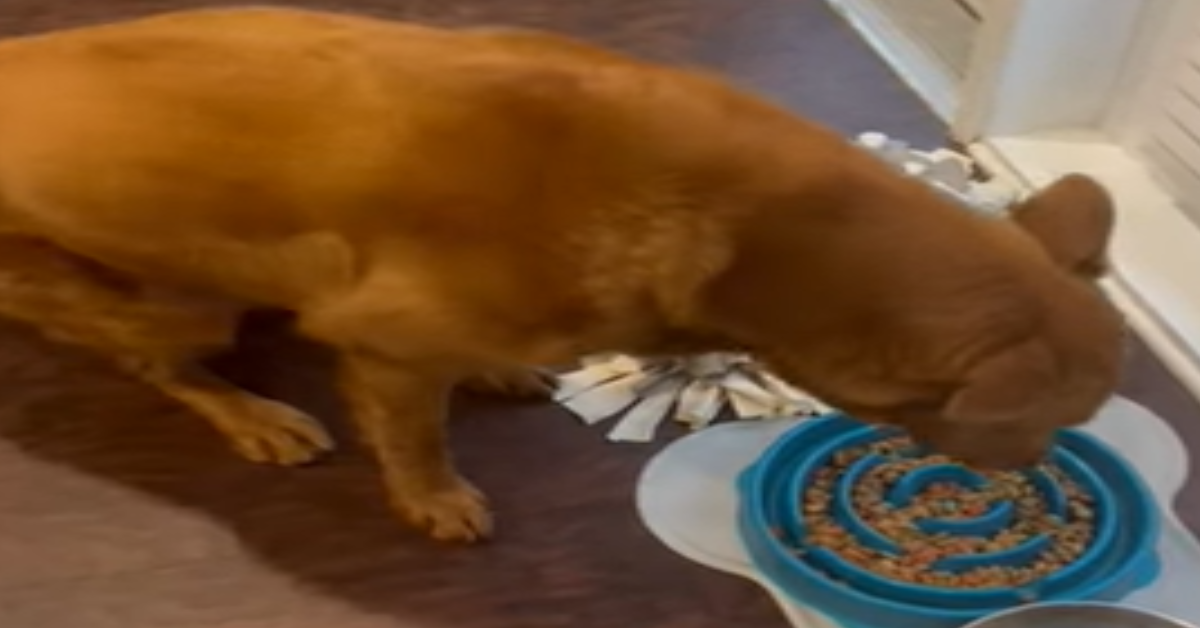 What a precious ritual!

Watch the adorable pooch wait for his food in the video below: