When shelters become overcrowded, sometimes dogs are put to sleep to make room for new ones. And one of the dogs put on this kind of euthanasia list was an 8-month-old Labrador/American pit bull mix named Rudolph. But fate had a different plan. 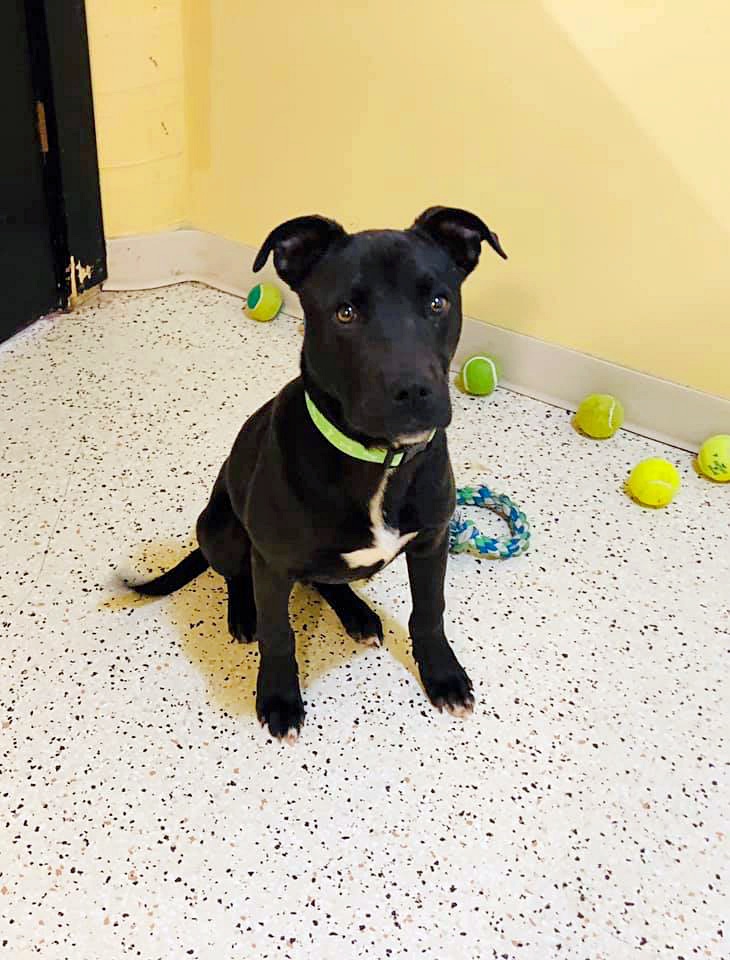 Rudolph was euthanized by a veterinarian at the Oklahoma shelter, and when they went back to get him, the dog was awake and alive. The vet was shocked and refused to try again. That’s when Kings Harvest Pet Rescue, a no-kill shelter in Iowa, stepped in. 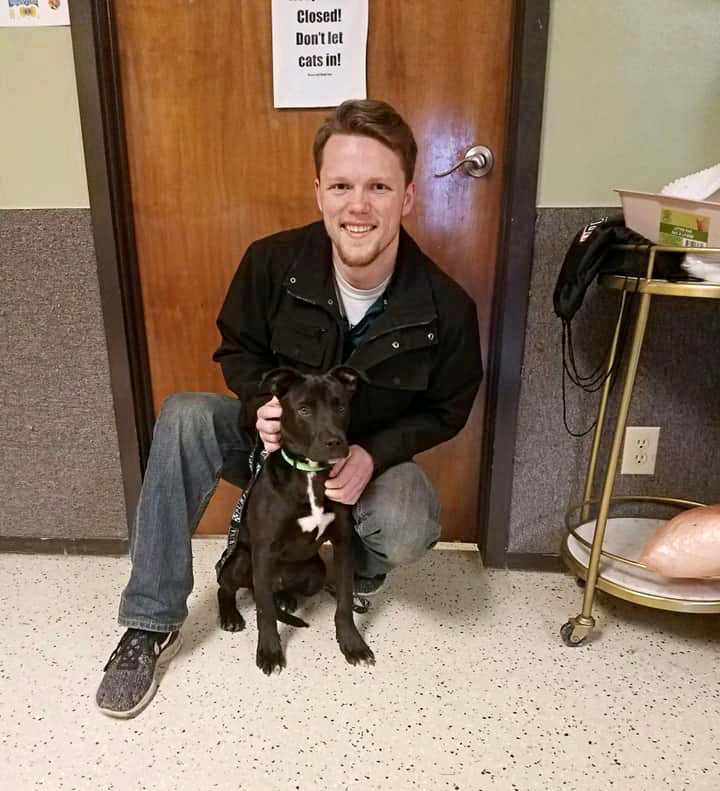 The rescue posted his photo and story to their Facebook page, and people from all over were amazed by it. Adoption applications came pouring in. Jacob Hommer, a breeder of Siberian Huskies for veterans, came across Rudolph and thought he’d be perfect for a veteran he knew from Colorado.

The veteran was touched deeply by Rudolph’s story and agreed that he was the dog for him. Jacob then drove the two-and-a-half hours from Des Moines to get Rudolph. The miracle dog got a second chance at life and the perfect home to make the most of it!