An emaciated Weimaraner was found looking about as bad as any dog could look. The dog survived only by eating rocks and twigs but made a transformation that is truly unbelievable.

Alex was found wandering the streets of New Orleans by Southern Animal Foundation. They knew he needed help and needed it fast. 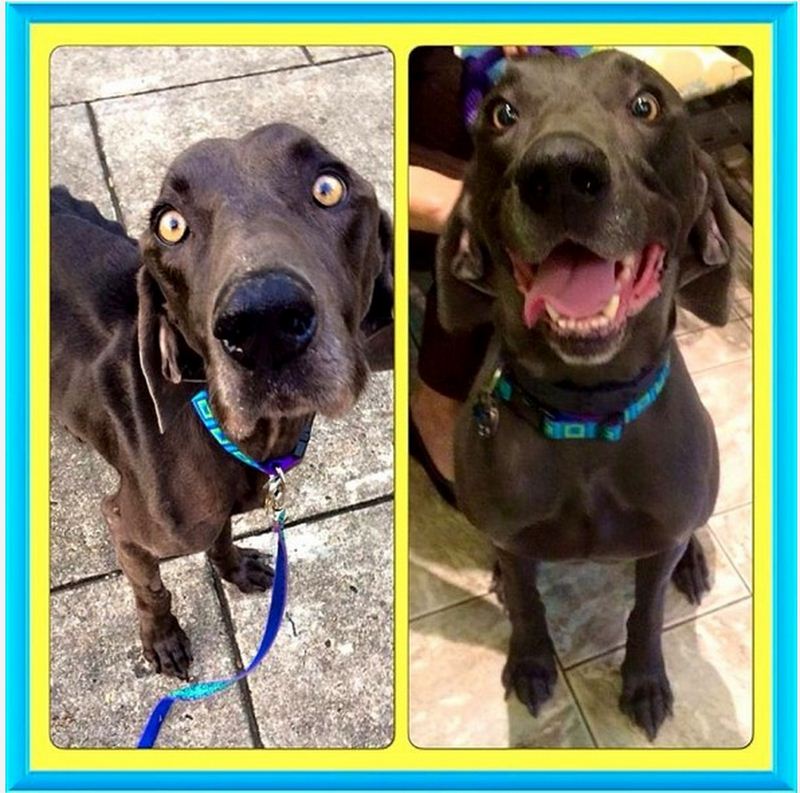 An x-ray revealed that his stomach was full of rocks and twigs, and required emergency surgery right away. 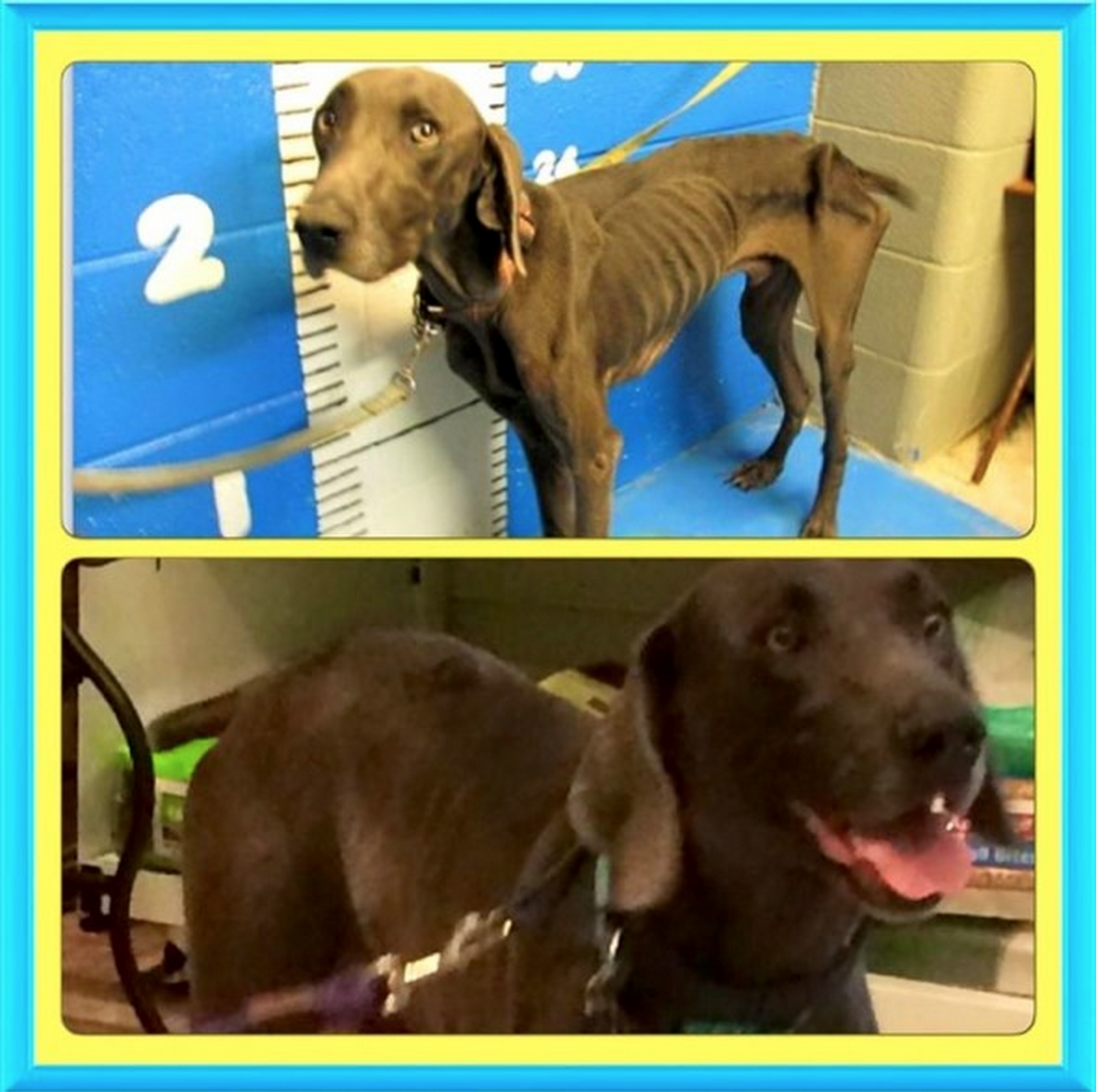 After some intensive care, the 45-pound dog was fostered by Diane. It would be a long road to recovery.

“He gained 10 pounds in his first 10 days he was staying with me. That told me he was definitely a good match,” said Diane. 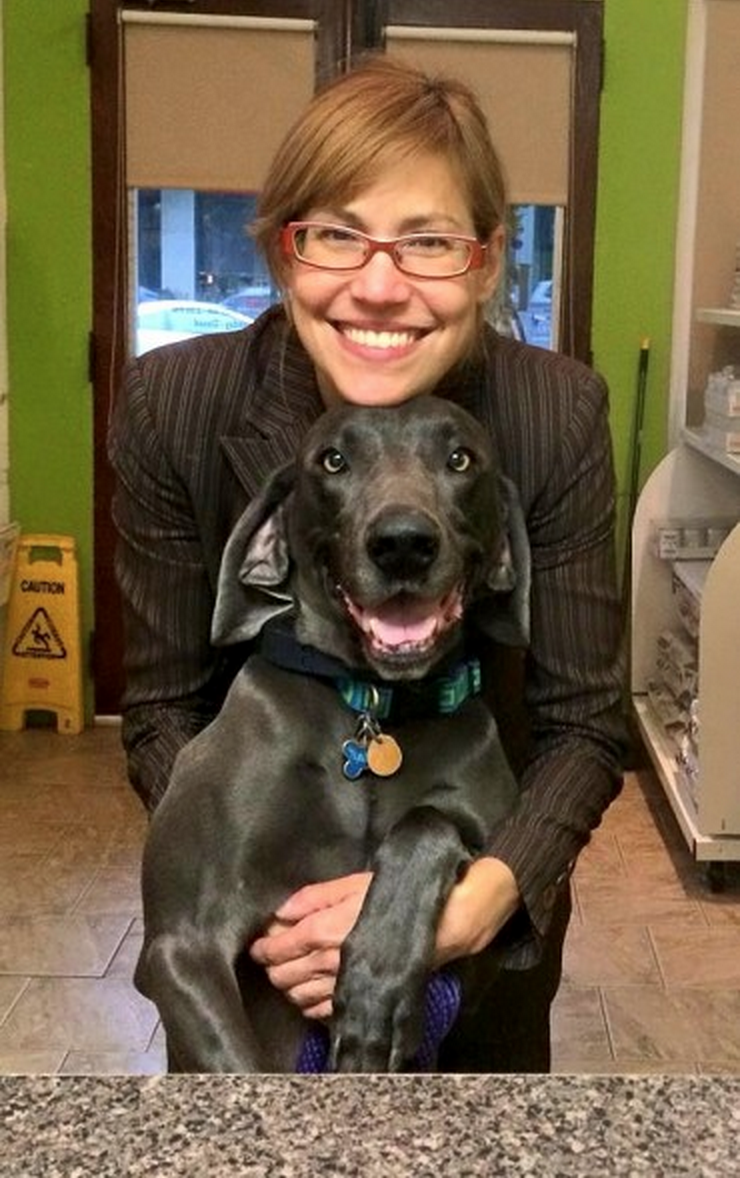 “He gained 10 pounds in his first 10 days he was staying with me. That told me he was definitely a good match,” said Diane. 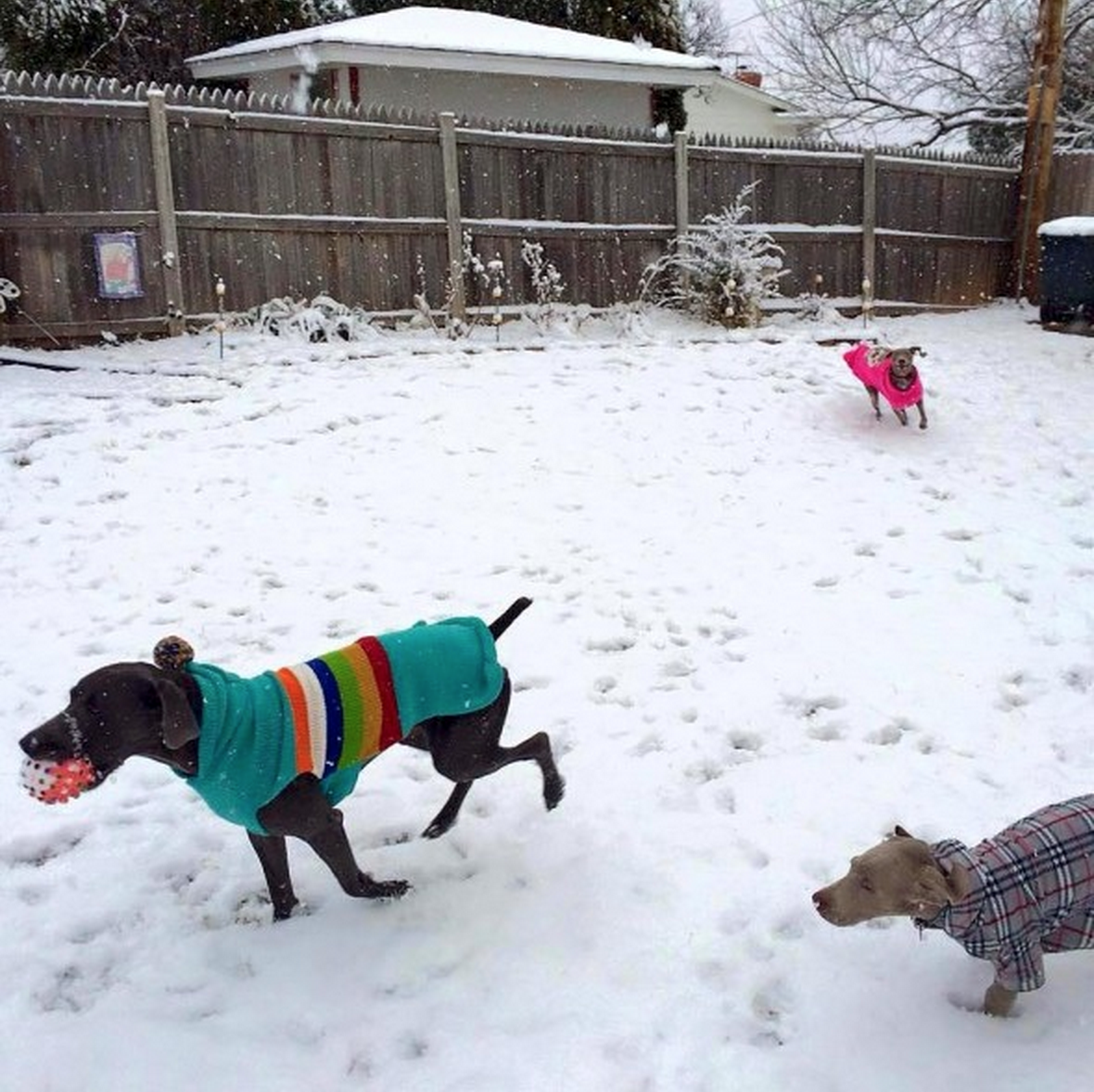 The best news of all? Alex has officially been adopted by his foster mom! 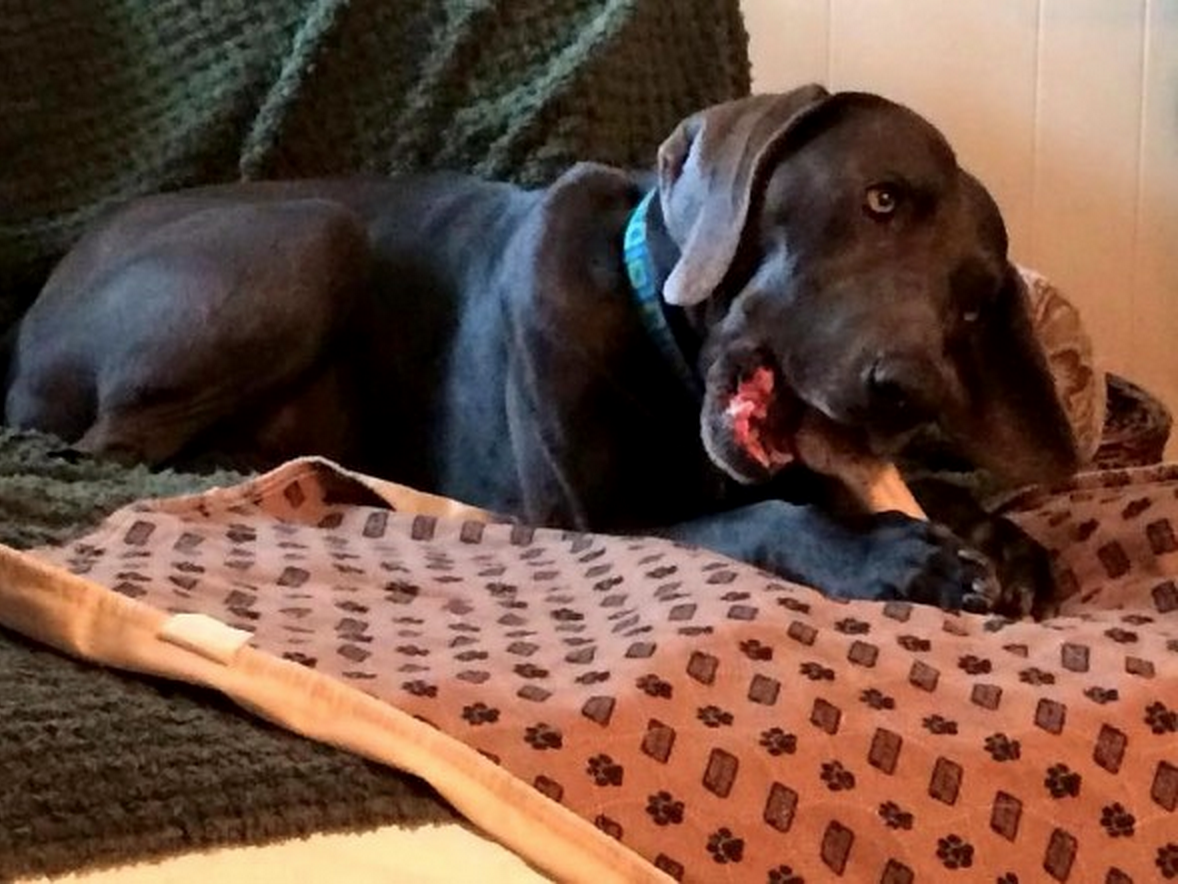 Diane gave Southern Animal Foundation an update on Alex:
“Alex update. He is doing great. I woke up with him in my bed with his head cradled gently on my chest. He loves his brother and sister. He is the peacekeeper in the family so if play gets too rough between the baby and Anya, he speaks up. The three went through all of the new squeaky toys I bought them, filling my living room with stuffing snow.

“We have moved on to antlers and heavy duty rope toys that keep everyone happy. The tug-o-wars are a big favorite. Yesterday, Alex went for his Santa photos at Petcetera and stole everyone’s heart. He is eating well. He is cat curious so we are keeping them separate still. Despite his big voice when he objects, he is all bark and no bite – even when his little brother steals his food. All great signs so far! I will keep you all posted on his progress.”

Amazing progress and transformation for Alex! We’re so happy he found the perfect forever home. 🙂