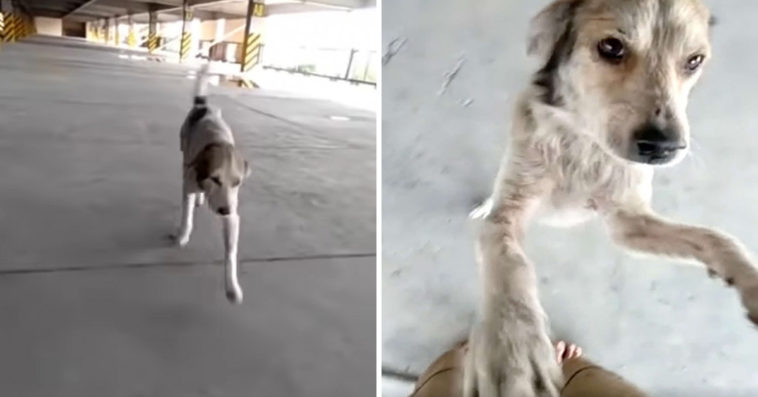 The pain of having our pets go missing is a unique one. Their absence leaves a void that is felt at every moment. Questions, fears, and guilt consume our every thought. Despite this, our only option is to remain hopeful and never stop looking.

Knowing that our efforts could very well be the difference between life and death for our sweet friends, it’s important we don’t give up easily. And no one knows this more than, Rustico Samson Jr. and his family.

They endured 3 months of heartache after their beloved dog Coco, went missing. 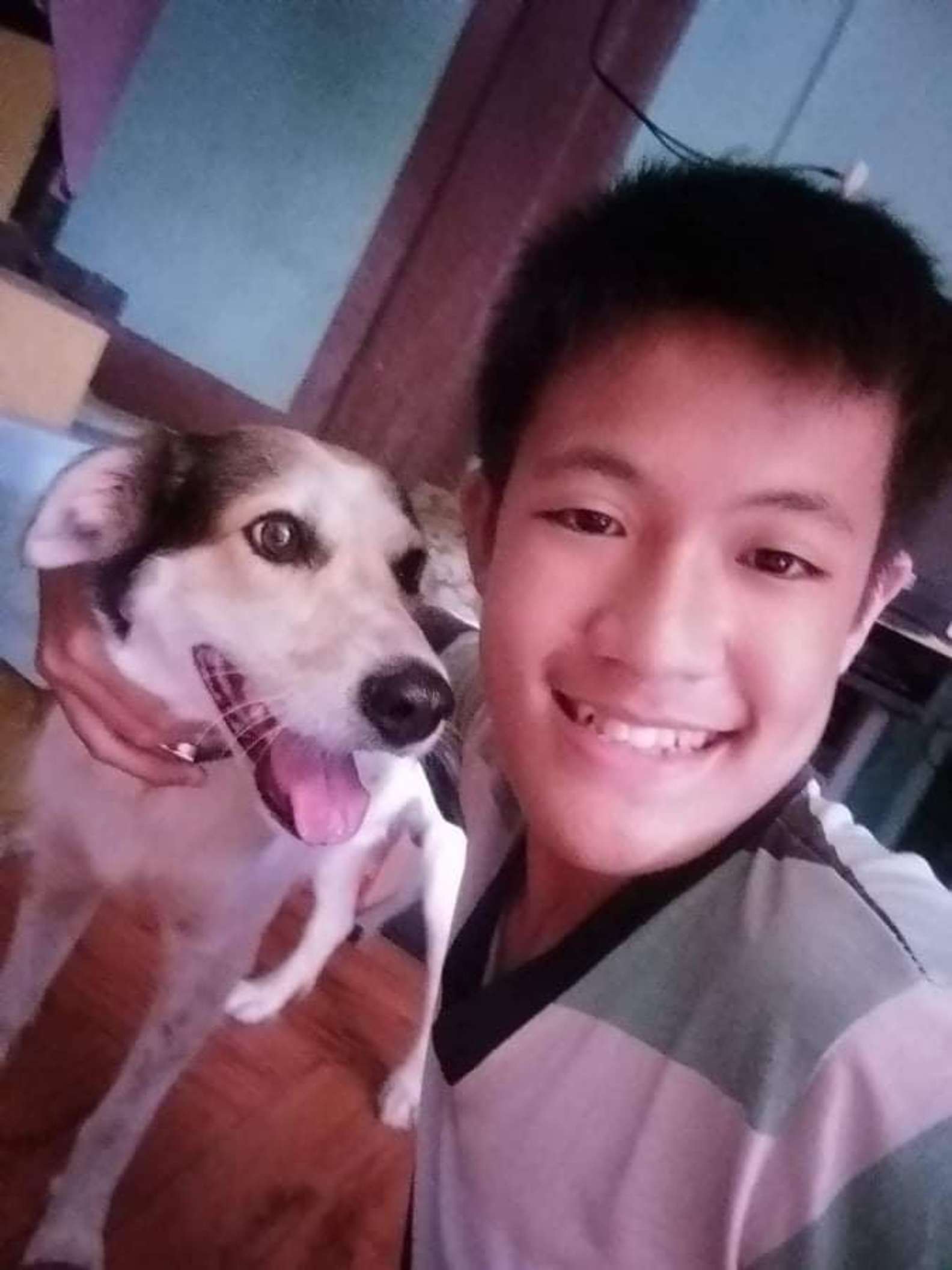 Practically inseparable, Samson and Coco have always had a strong bond, so when Coco ran away one day and couldn’t be found, Samson was inconsolable.

“I cried. There was so much sorrow, so much pain,” Rustico told The Dodo. “Coco is more than a pet. He’s family.”

Initially, the family would go out daily to look for Coco but was left disheartened day after day when they could not find him.

“I searched every corner,” he said. “I even cried as I searched.” 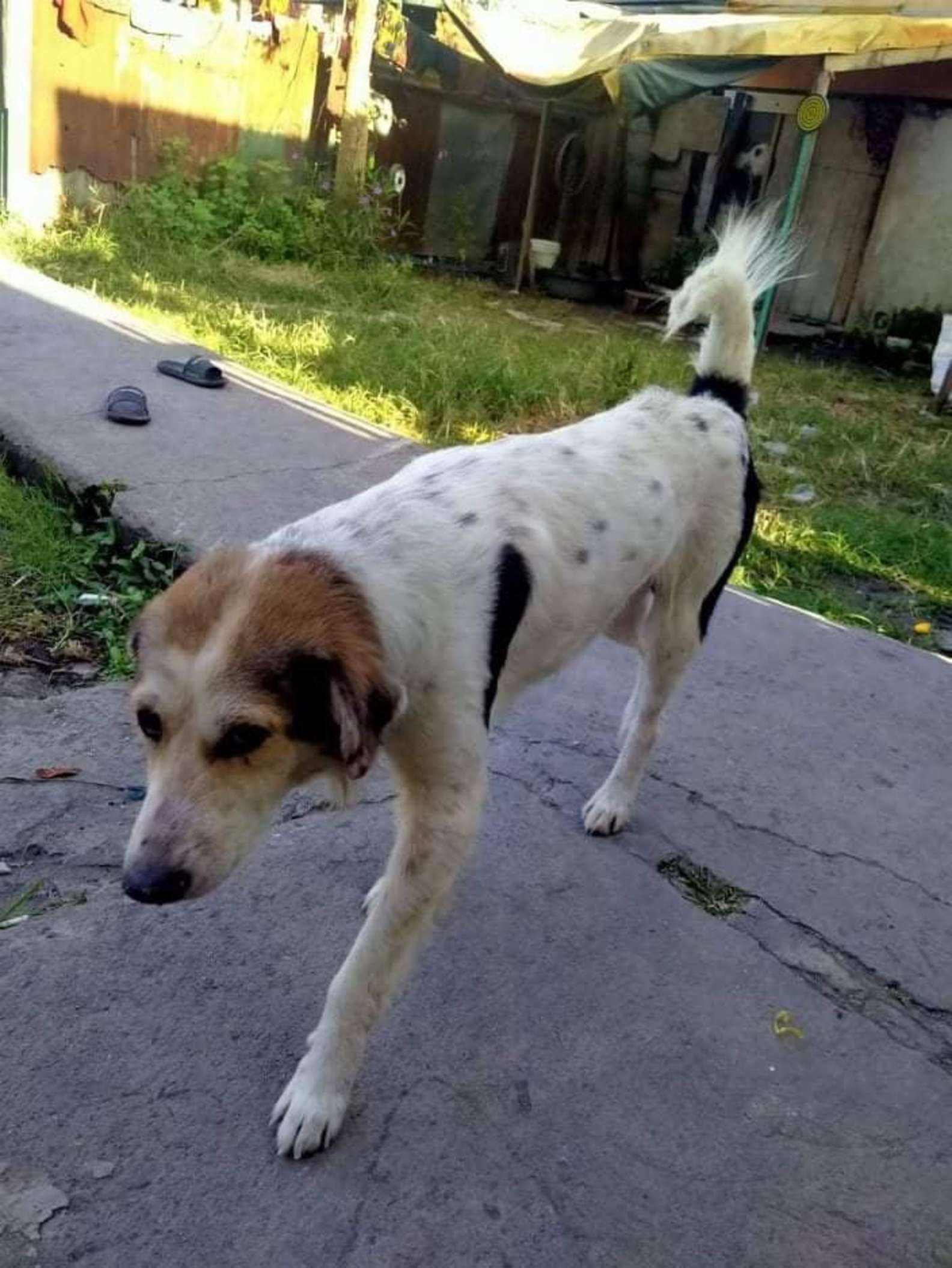 Despite everything Samson continued to go out daily to look for poor Coco, recruiting friends and strangers along the way, asking all to keep a lookout, in hopes that someone would spot Coco.

One day, three months on from when Coco first went missing Samson received a promising call. A stray dog had been spotted in a parking garage that fitted Coco’s description. 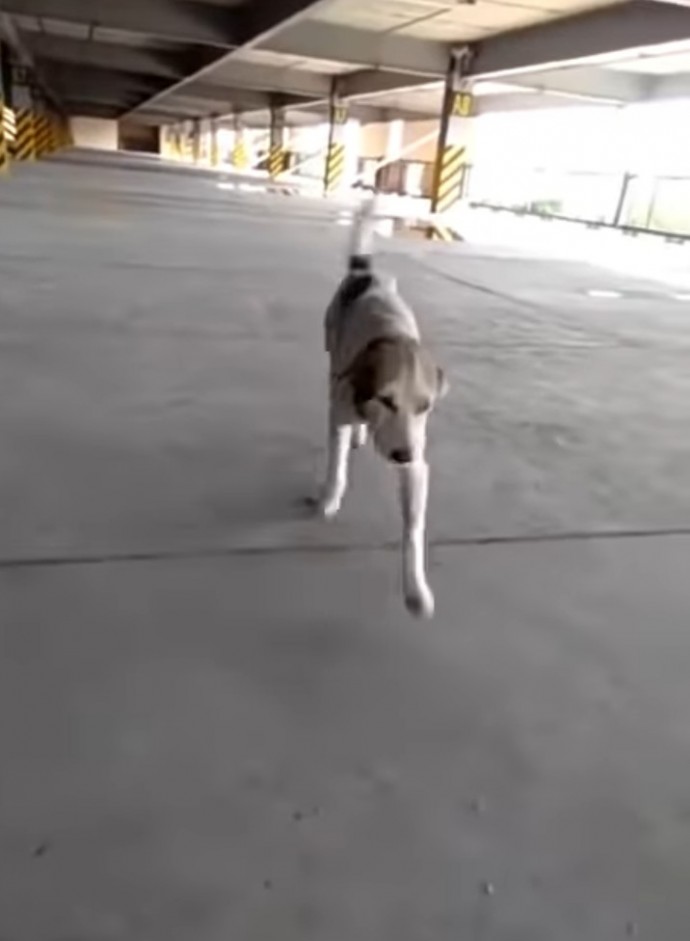 Desperate to find out if it was really him, a hopeful Samson rushed to the location.

“Right at that moment, when I saw a dog lying on the floor of that parking garage, I knew it was him,” he said. “I was a thousand times sure that it was Coco.” 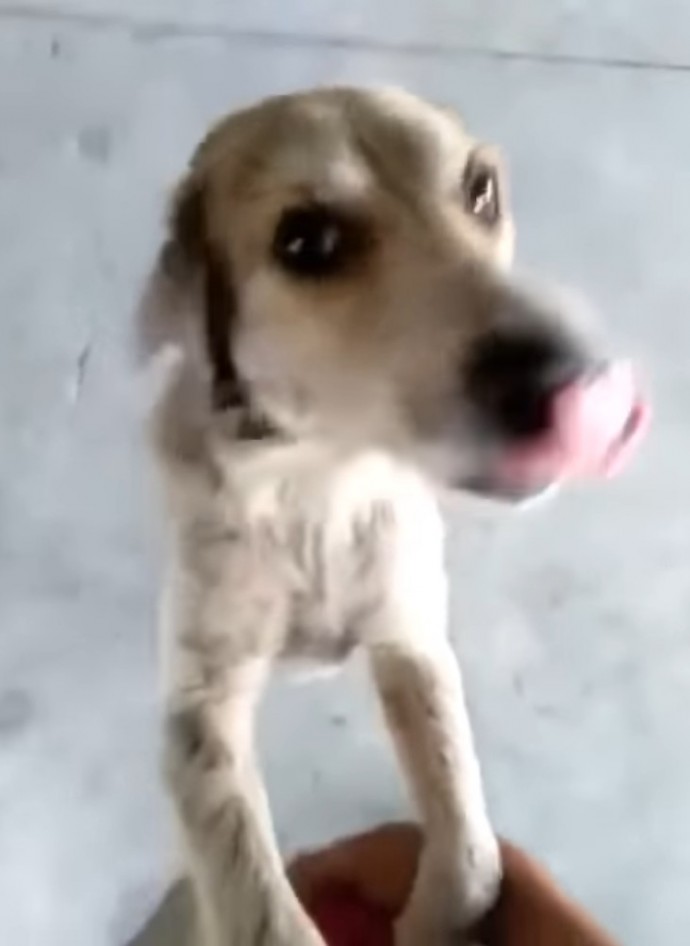 In a clip captured by Samson as he arrived at the parking garage, we see Coco rush over to him as soon as he realises he’s been found.

Understandably, it was an emotional moment for the pair of them and we hear both Samson and poor Coco burst into tears as they are reunited. (How sweet!) 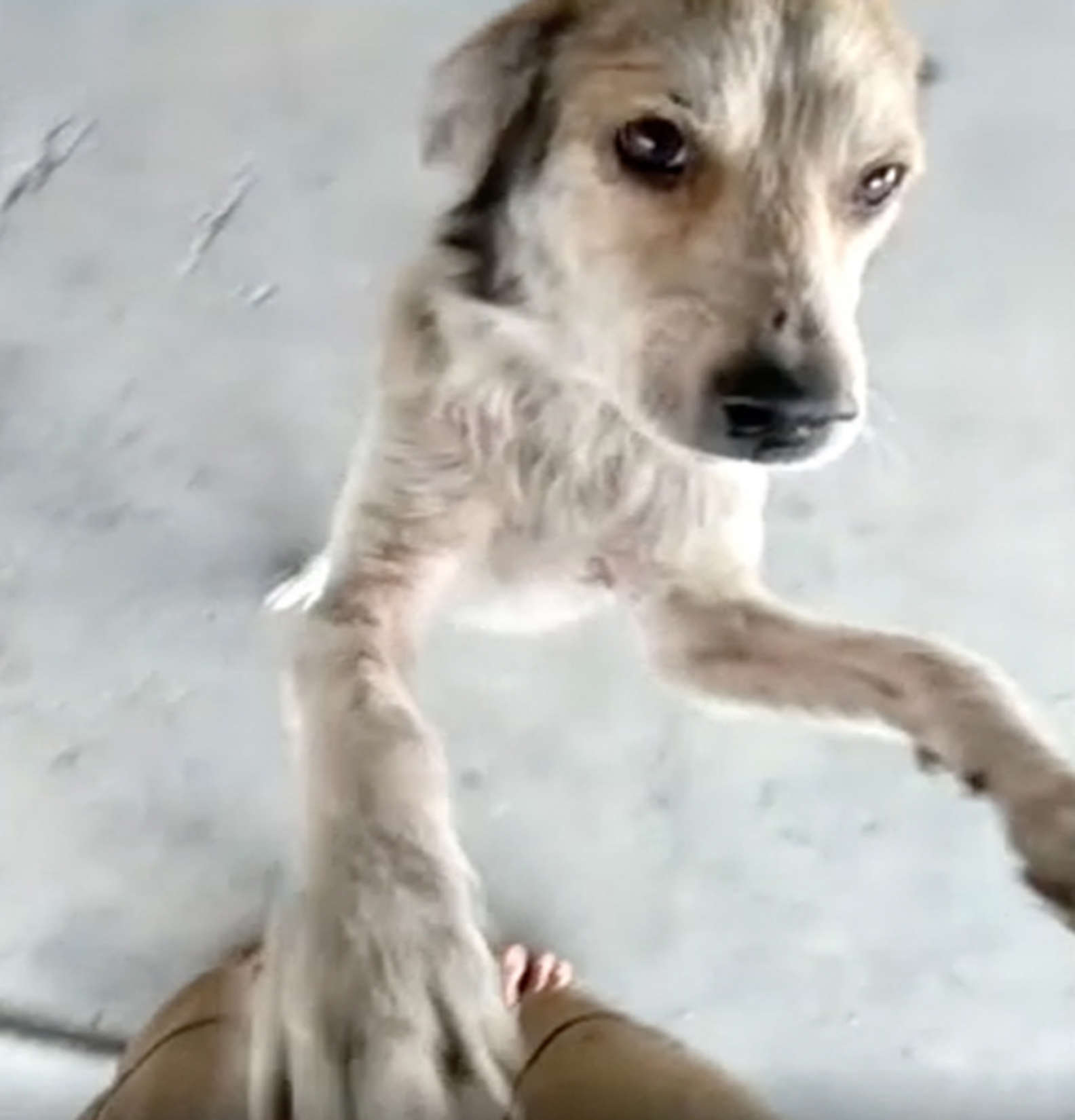 “I was overwhelmed. I was so happy,” Samson said. “I think Coco felt the same way at that moment. You could hear him crying like a baby.” 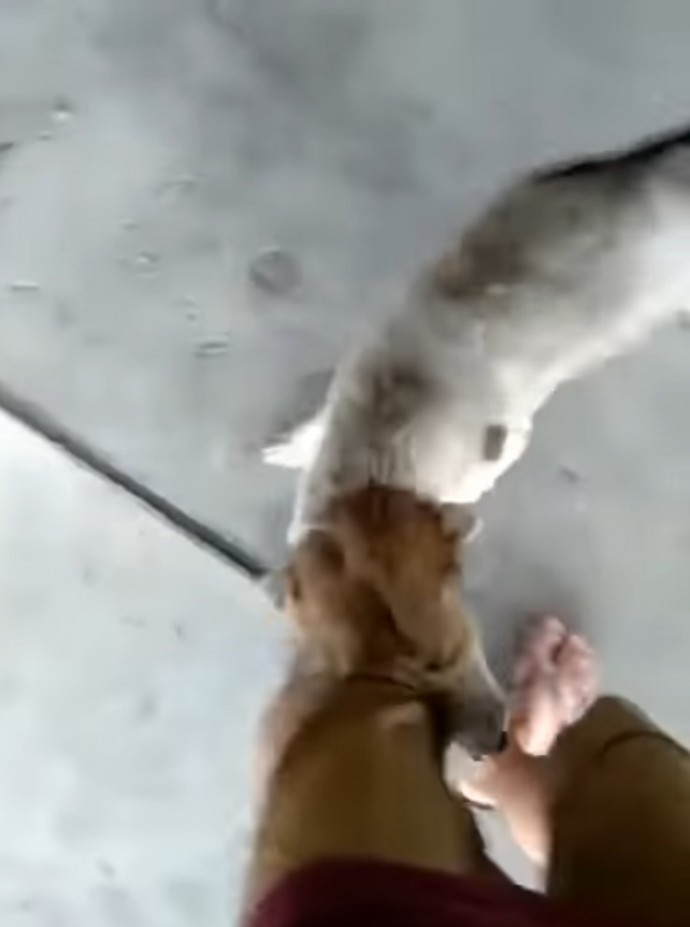 Although Samson will never know what Coco experienced in those three months they were apart, it’s clear that it was far from easy.

Having dropped a significant amount of weight, there were sadly many days where Coco was forced to go without food. 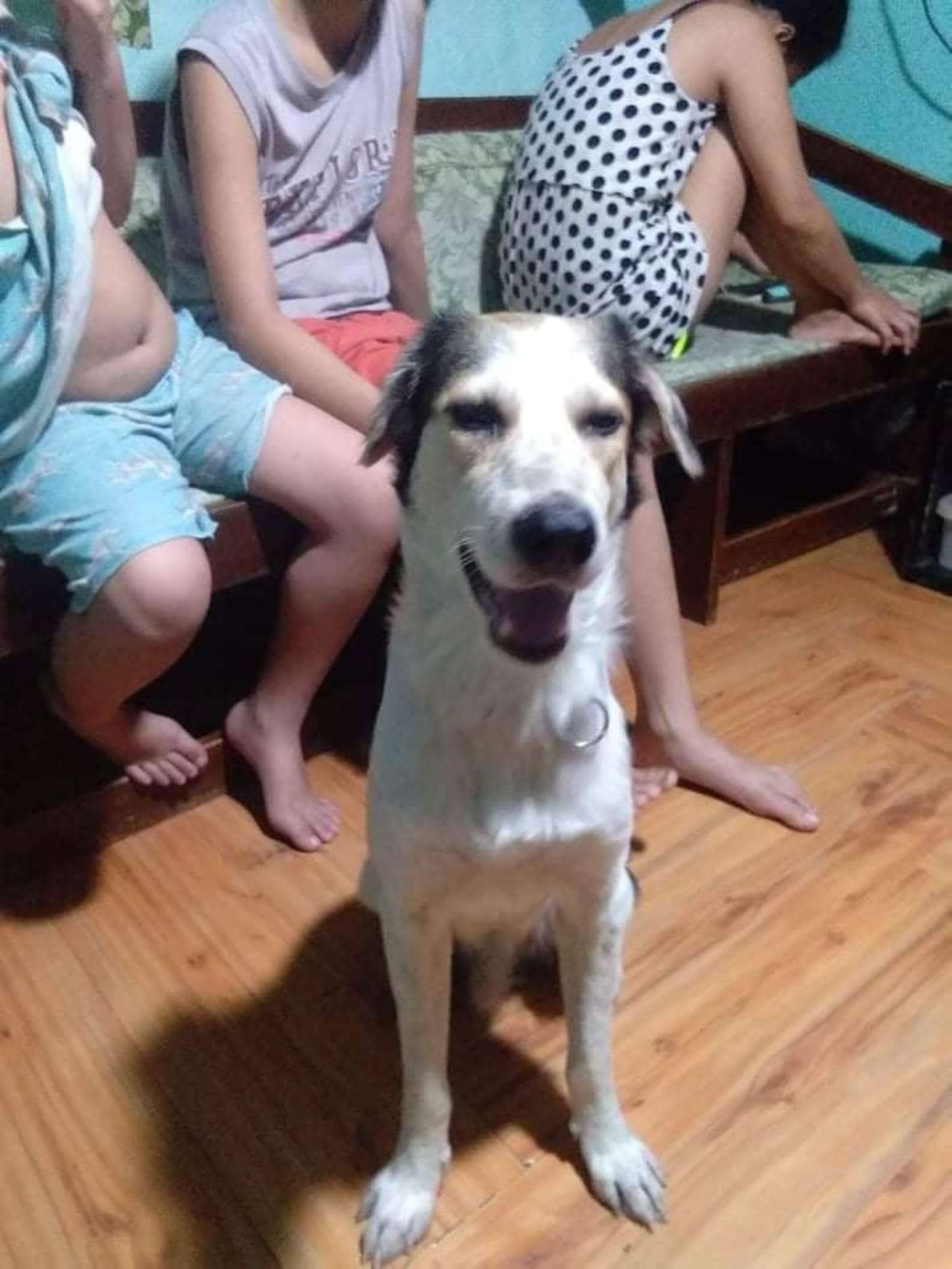 After all those months of searching, having Coco home was a dream come true for the whole family.

It isn’t easy keeping faith when all the odds are stacked against you but in the wise words of Samson “when someone in your family is lost you never give up”.

Watch the incredibly emotional reunion below: