A dog called Jeb, a Belgian Malinois from Port Huron, Michigan, has been exonerated in the death of the dog that used to live next door. A DNA test revealed that Jeb was not responsible for Vlad’s death, and his human dad Kenneth Job got to have a very emotional reunion. 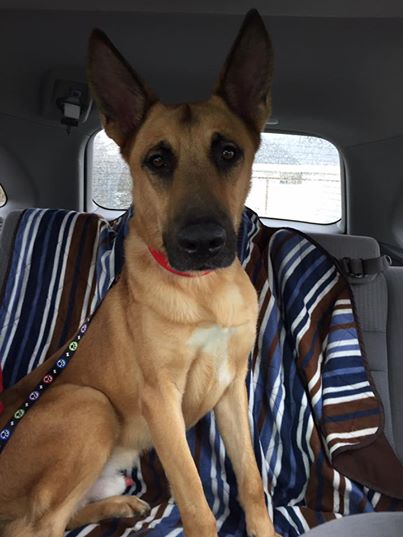 This is all stemming from an incident that took place back on August the 24th in St. Clair Township, which is about fifty miles outside of Detroit.  Jeb was seen standing over Vald’s body, and according to reports, Vlad’s injuries suggested that he had been attacked and killed by a much larger animal. 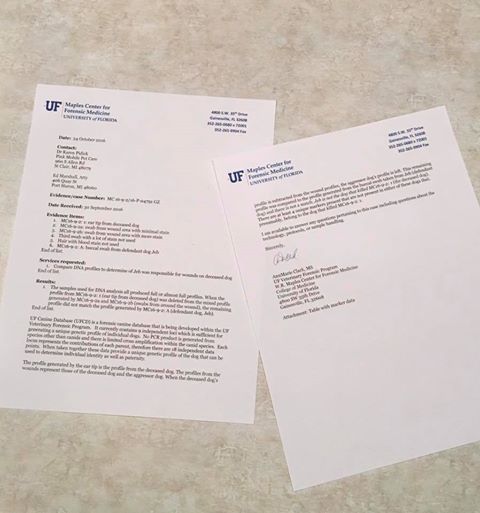 A judge ordered at first that Jeb be euthanized.  However, he later agreed to the DNA test being done on Vlad’s body.  This would once and for all prove that Jeb either did or did not do it.  When the results came in, they showed that there was exactly zero DNA from Jeb anywhere on Vlad at all.  Jeb was to be released back to his family.

“The court has signed a consent judgment between the parties that allows for the Jobs to take Jeb home,” said Prosecutor Mike Wendling.

Job is very happy to have Jeb back as well.  Jeb is much more than just a companion dog for Job.  Job is a disabled military veteran, and Jeb helps him with many day to day tasks.  As one could imagine, not having Jeb around has made Job’s life a little difficult, but to him it makes little difference.  He’s just really glad Jeb is home for good now.  He also promises to have a better fence put up between his and his neighbor’s yard, and keep Jeb at home where he belongs.