Roxy was handed in by her owner to be euthanized because she had a TVT — a sexually transmitted form of cancer. The cancer was advanced and there was blood everywhere. It was so bad that the vets discussed if putting her to sleep may be the kinder option after all. But then something happened that changed the dog’s life forever. 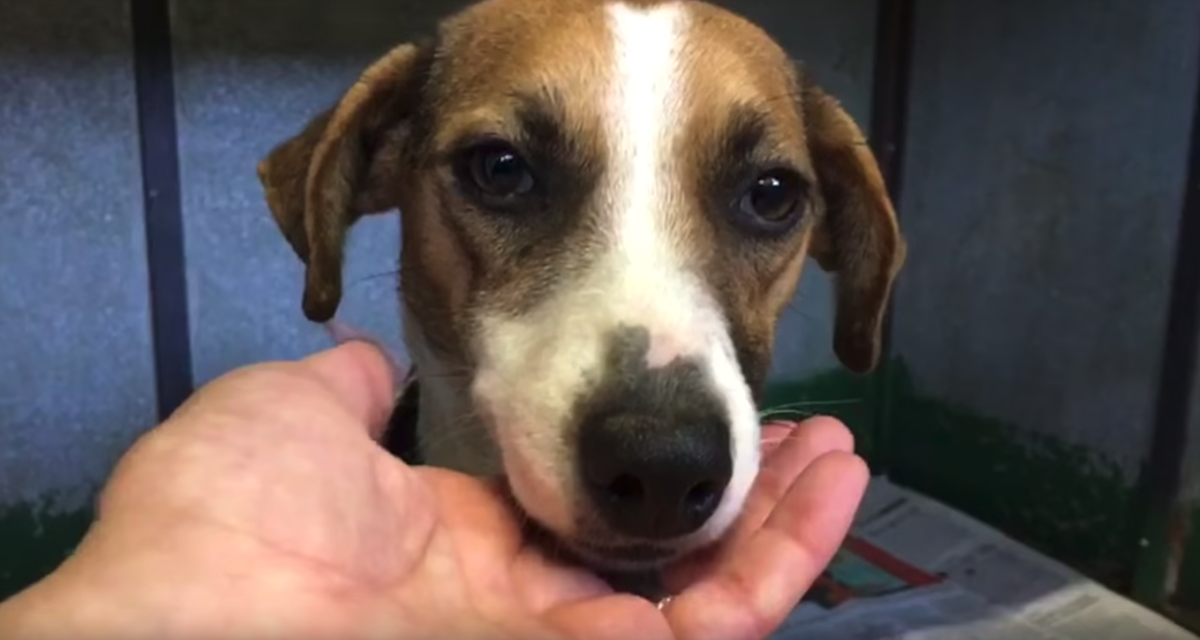 The little dog was about to be put down when Sidewalk Specials saw her tail wagging as hard as possible. That’s when they decided to give her a second chance at life. She seemed to have so much life left in her. 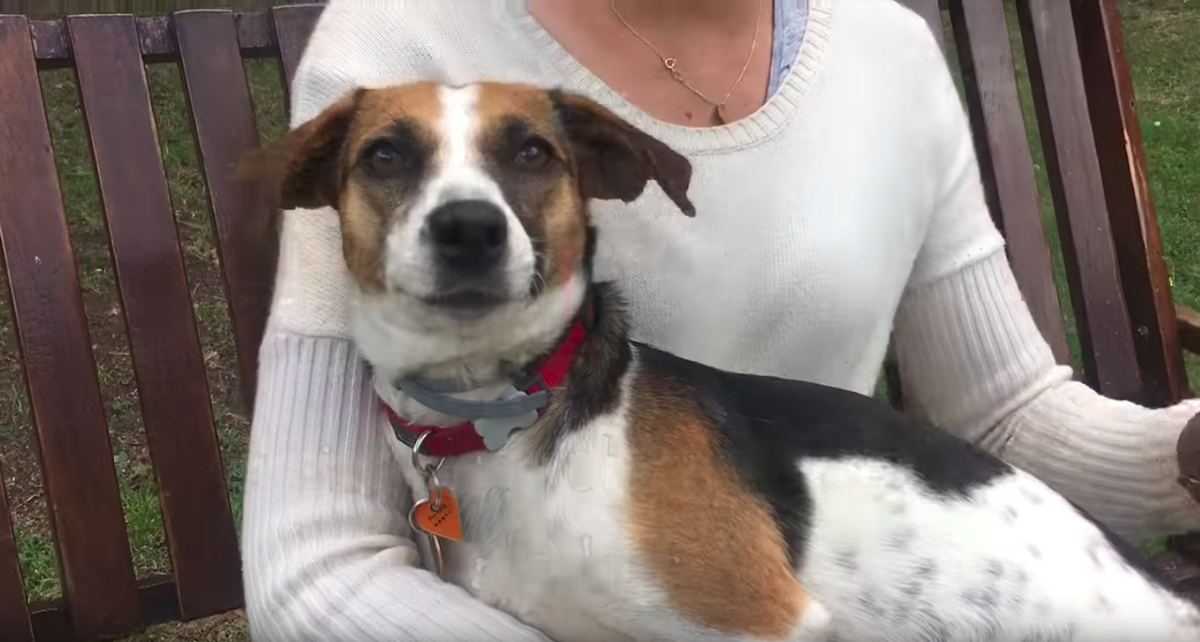 It was a battle, but Roxy finished her chemo and was cleared of the cancer! The dog spent some time at a foster, but it didn’t take long for her to find a loving forever home. What a turnaround for a dog who was just knocking on death’s door.