It is always baffling to me how someone can just leave an innocent dog to fend for themselves on the street. But unfortunately, that is not always the way of things.

There are a lot of cold-hearted people out there who will just abandon their pets at the drop of a hat because they’re no longer convenient to them. And that seems to be the way that one little stray dog came to the attention of rescuer Shafi Taru.

The dog was discovered in the middle of nowhere after someone had dumped her. The pooch was left with nothing but a coat to keep her warm and a little bit of food. 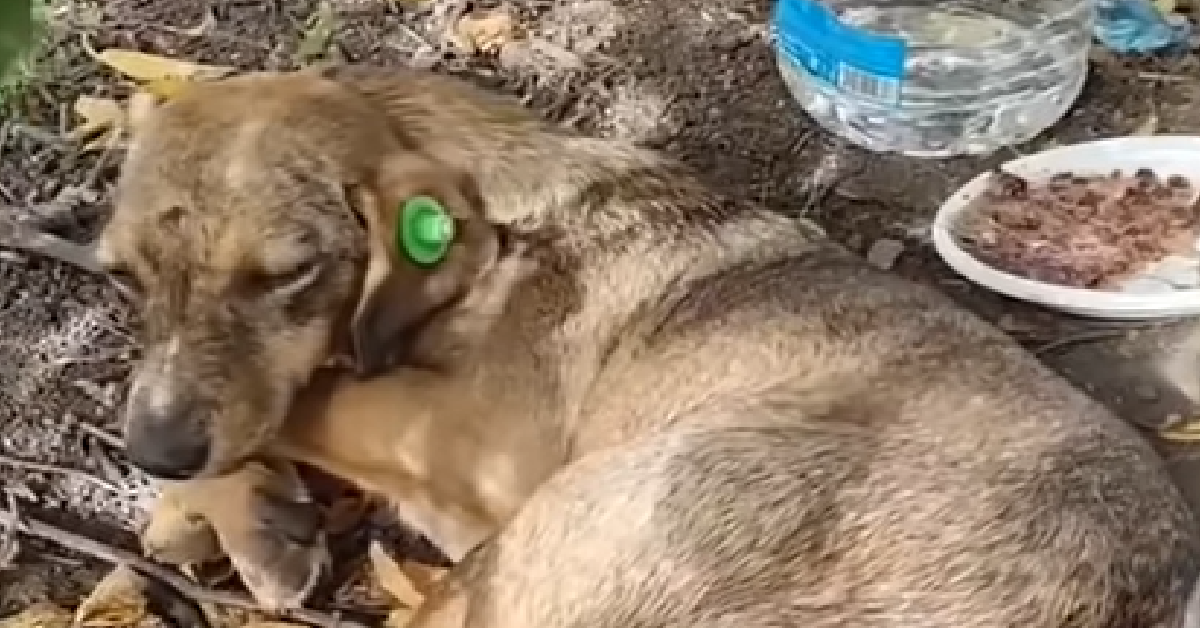 But by that point, the poor dog was eating rotten food. After learning of the dog’s tragic past, Shafi knew she had to help. She showed up at the scene, finding a very scared and starving dog.

Shafi wondered who could be so cruel to do this to the dog. But she didn’t have time to dwell on that, she had to get the dog to the vet as soon as possible. 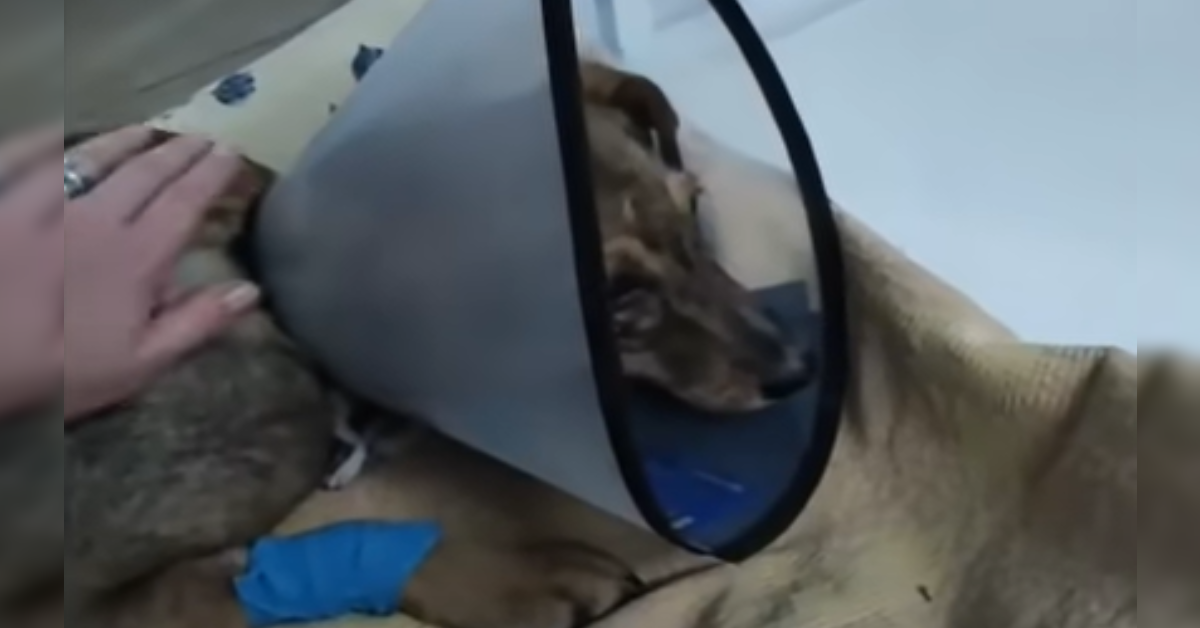 It was a good thing that the dog was rescued and brought to a vet, as it turned out that she was suffering a terrible break. In fact, both her back legs has been broken in three different places! Given the extent of her injuries, it was no surprise that the dog was in such terrible pain when she was rescued.

Shafi named the little rescue Notka and took it upon herself to help the dog heal. Notka was a very shy dog, and she wasn’t really all that interactive at first. She mainly kept to herself, but she eventually started to come out of her shell after the surgery. 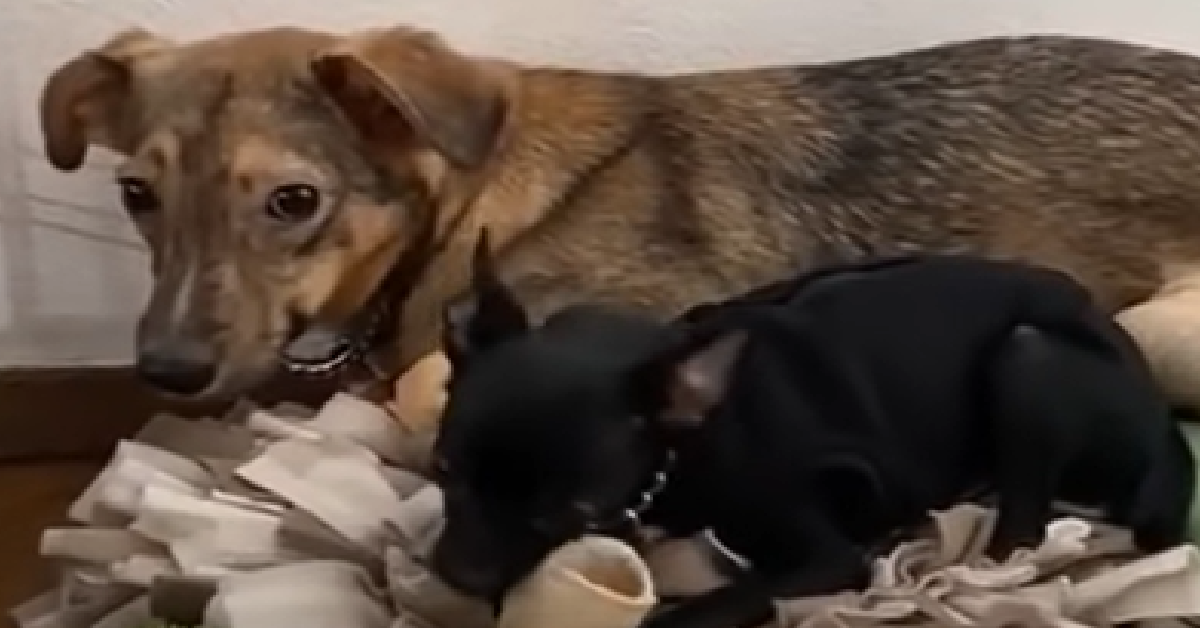 She was taken in by Shafi to begin the healing process. Once she started to recover, Notka became much more herself. With the help of Shafi, she began to learn what it means to be a pet.

Her transformation is incredible!

Watch her journey in the video below: