No one knows who killed 23-year-old Edwin Omar Osorto Cruz, no one other than Clifford, a mixed breed dog found guarding his owner’s body. Sadly, he can’t tell authorities who is responsible for the man’s death.

According to El Heraldo, on the night of Jan. 25, 2016, Osorto Cruz was kidnapped and dragged to an area known as El Durazno, near Tegucigalpa, Honduras. There his life ended violently. The only witness to the horrific crime is the man’s loyal dog. He followed his owner and the criminals to the very spot where the young man’s life ended. 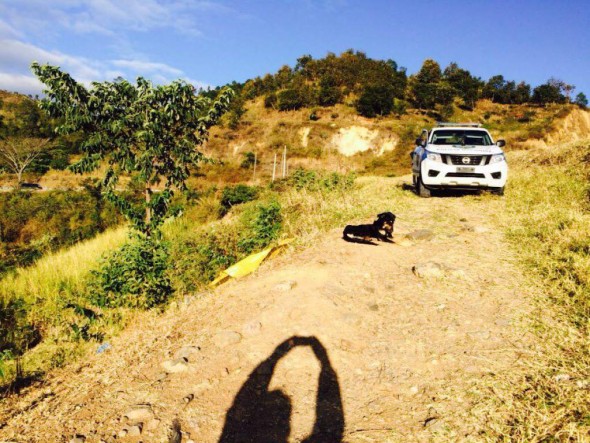 The next morning local police officers found the deceased and Clifford guarding the body. At first officers were not able to go near the victim but after the pet was removed, authorities were able to identify the man and remove his body from the crime scene.

There are no leads on who committed this crime. The loyal dog mourns his owner’s death and by his actions we know he misses and wishes his human would still be alive.