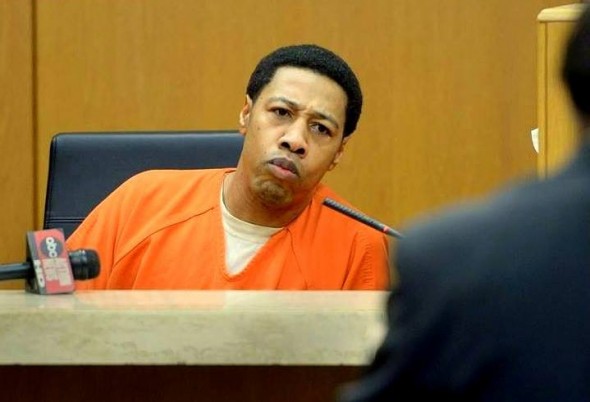 Hewitt Grant II of Bartow, Florida had been found guilty of 84 counts of animal cruelty related to dog fighting earlier this month.  He was given 20 years in prison after violating a court order by Circuit Judge Wayne Durden stating that Grant could no longer have dogs.

All of this comes after Grant was found guilty back in 2007 on 80 counts of misdemeanor animal cruelty charges, again stemming from dog fighting.  He was given 364 days in jail, but in 2008 his lawyers found a way to weasel him out on a technicality pertaining to an illegal search of Grant’s property.

Even though the charges against him at the time were dropped, he was still slapped with a court order to never be “in possession” of a dog for the rest of his life.  An order Grant seemed too willing to violate.

Judge Durden said that Grant’s attitude and willingness to violate that court order is directly what gave him the 20 years in jail he’s now facing.

According to Judge Durden, “The defendant went out of his way to egregiously violate the injunction by his conduct in this case.”  He then went on to say that Grant’s actions of cruelty against helpless animals as reprehensible.  “This is based on evidence of what I saw of those dogs in this case,” said Judge Durden.  “Their scars on their heads, faces and bodies.”

Grant did testify on his own behalf, along with several other family members and his church leaders.  Grant begged for leniency, stating that he’d use it to fix his relationships with his family, especially his two children.

Pastor Michael Littlejohn, one of the ministers from Grant’s church spoke on his behalf at the trial sentencing.  He said, “”I couldn’t help but think of Michael Vick and all the potential he has.”

The prosecution called on many witnesses at the hearing.  They brought fourth persons from animal control and the local SPCA that were there when Grant’s property was raided.  They recounted both what they saw and how it made them feel back in October when the raid took place.

Assistant State Attorney Carson Bassett said that Grant was tormenting these dogs for his own pleasure.

“The dogs didn’t ask for this and didn’t put themselves in this situation,” Bassett said before the sentence was handed down. “You can send a message to Hewitt Grant and all others involved in dog fighting.”