If this doesn’t turn your regular, hum-drum kinda day into the best day ever just for seeing this photo, you’re dead inside. Just look at this. 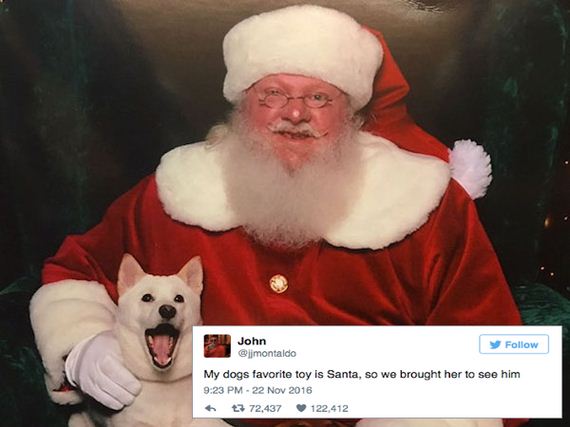 This is what happens when a Shiba Inu that idolizes Santa gets to meet their hero. 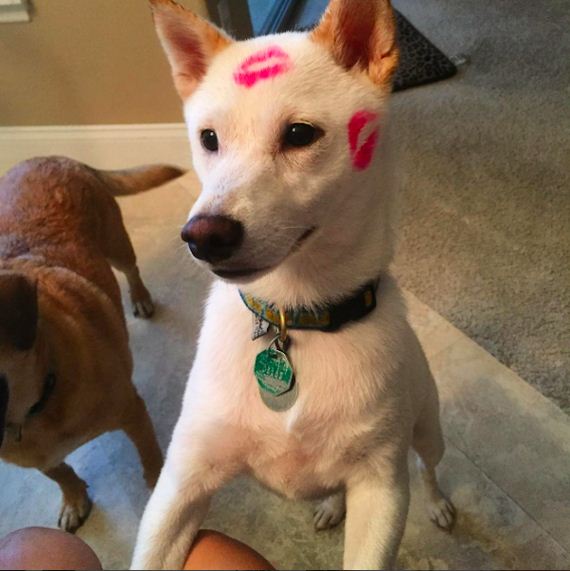 Kya is a pretty chill doggo, and her owners, siblings John and Angelina, love her to pieces.

She’s the kind of doggo that loves to play, get cuddled and just be around her humans. 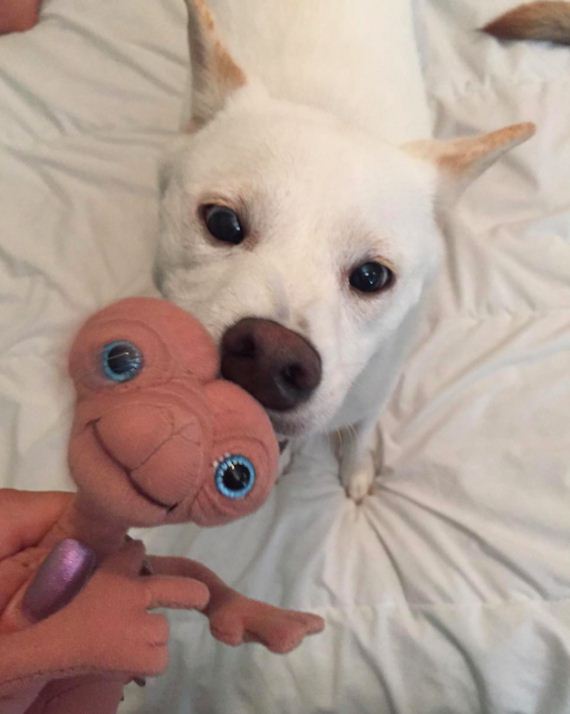 She also loves stuffed animals, but there’s one that she loves above all, that she’ll take everywhere she goes. A gift that she got last year, that she never, ever leaves behind. 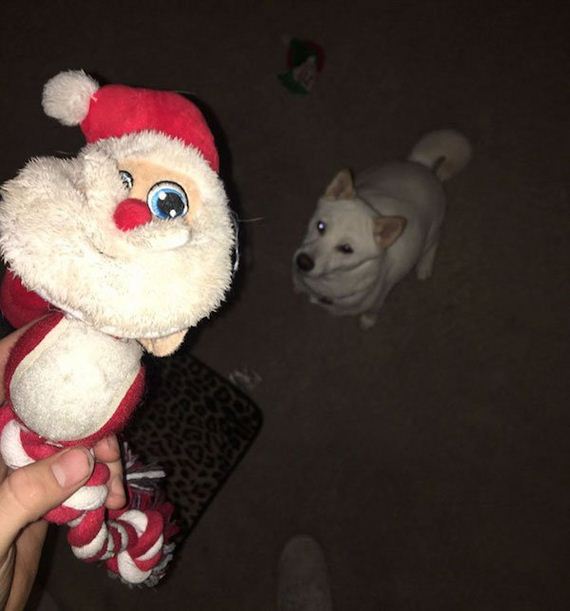 According to John, she’ll bring it when they’re watching tv, place it gently beside and lick it as they’re chilling. 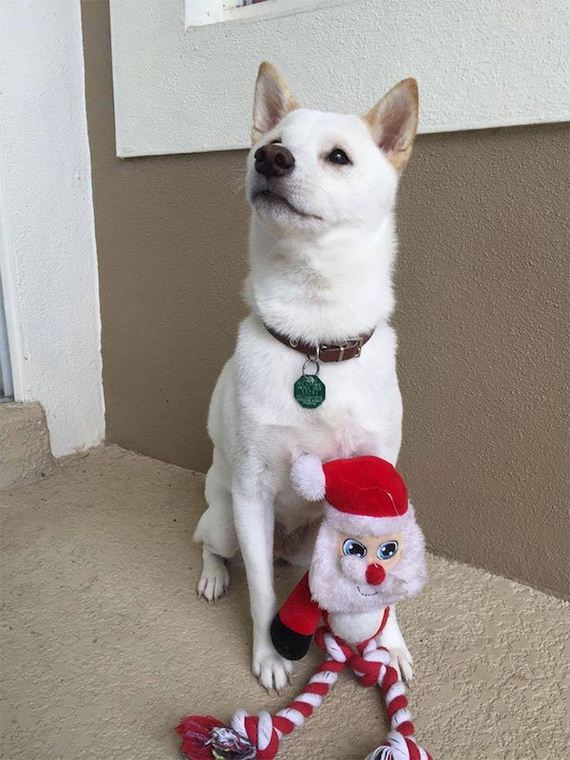 You seldom see Kya go anywhere without Santa, and as soon as she sees her doll, she goes crazy, and the first thing she does when her humans get home is show off her Christmas toy. 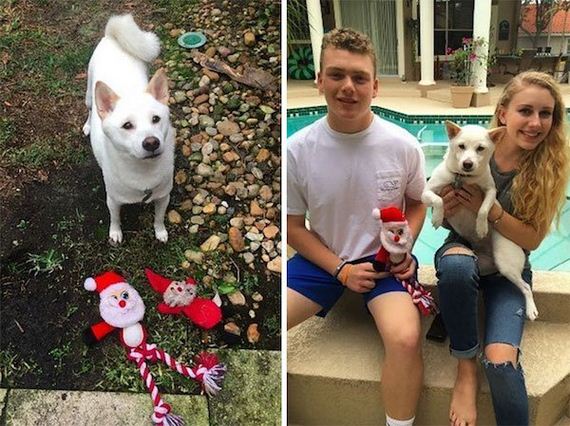 When they heard that there was going to be a Santa for pets at the PetSmart at the local mall, they jumped all over it and knew that they had to take her to see him. 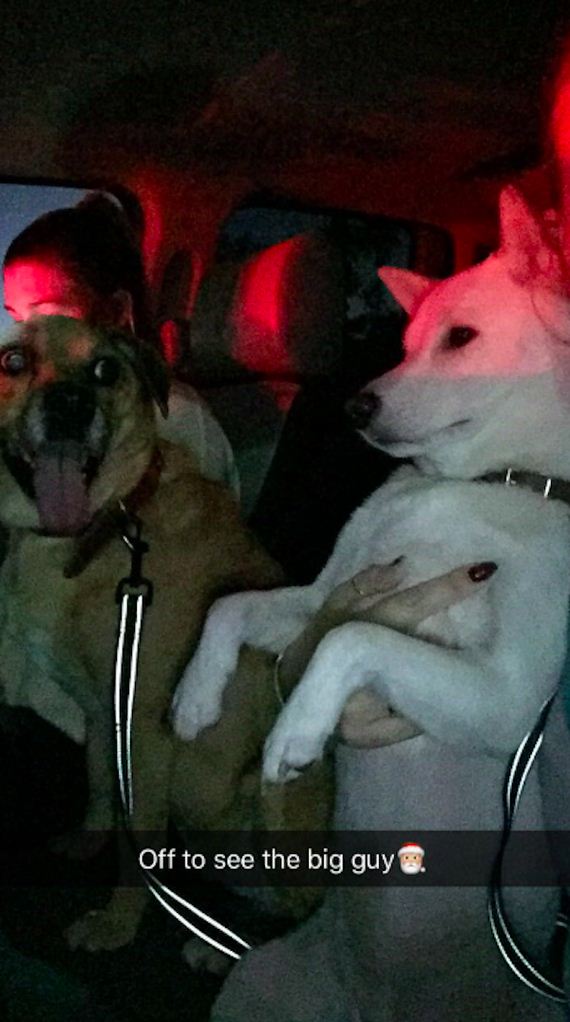 They took their other dog Lucky and headed out. When they got there, it was actually Lucky who got freaked out, while Kya was super calm. Normally she’s a hyper dog and whenever they’ve gone to PetSmart in the past, she’s gone nuts. It’s almost as if she was on her best behaviour. Suspicious…

When it came time to take the photo, instead of getting in it with Kya like the other owners, they let her have Santa all to herself. 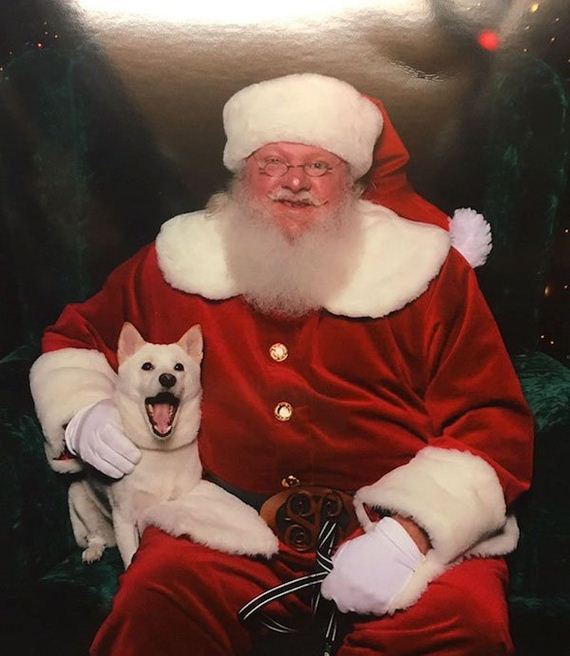 That it… that’s all I want for christmas. This perfect moment. 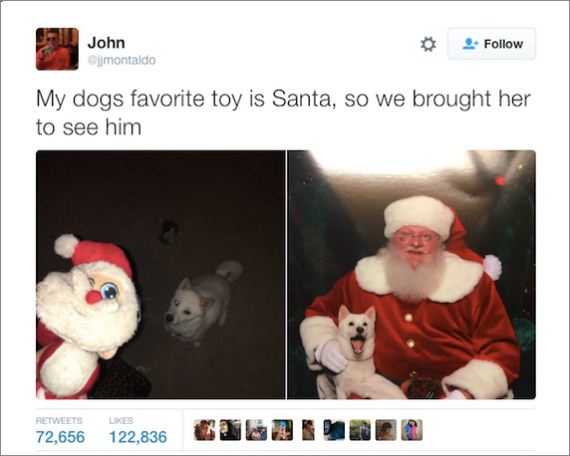 John then shared this image on Twitter, where it exploded, with tons of retweets and just general meltdown of the internets, because there’s not enough cyberspace to handle how awesome this doggo is. 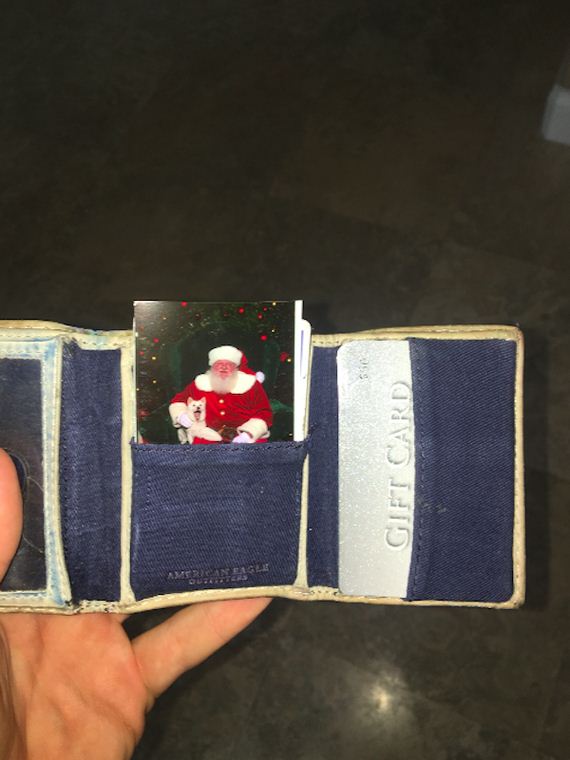