Dogs are often defined by their breed not their individual personalities and it has led to countless adoptable dogs being passed by.

Most adopters look for dogs based on breed, but that is the problem.

Pitbulls, Chow-Chows, Rottweilers, and numerous other breeds are often deemed “aggressive” by the general public and those labels can deter people from looking at a shelter dog listed as such. 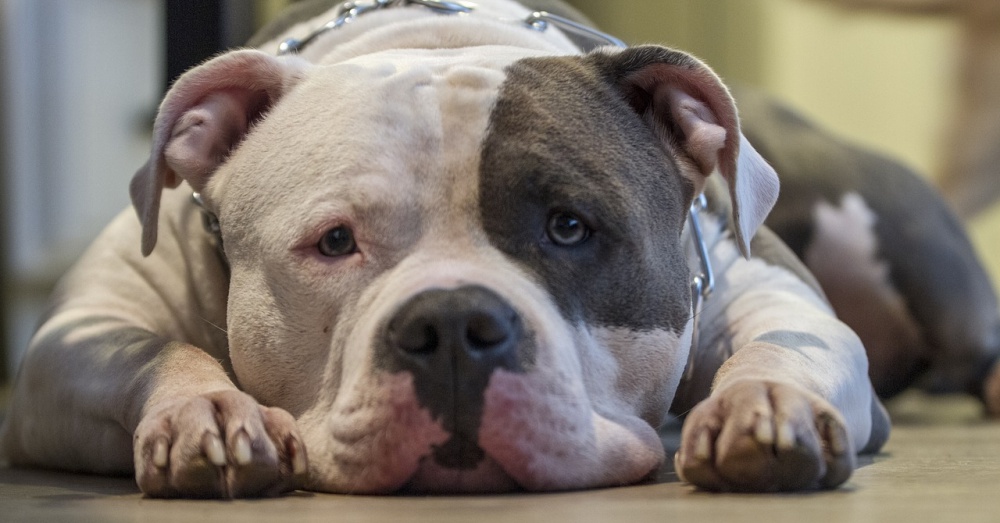 “While approximately 1.6 million dogs are adopted from animal shelters in the US annually, it is estimated that 3.3 million dogs enter shelters each year. This means that for every dog leaving the shelter system, two dogs are entering,” stated a recent study published in PLOS ONE. To help more shelter dogs find forever homes, researchers performed a study to see if removing the breed labels would impact adoptions.

Researchers divided 2,246 shelter dogs into two groups – one with breed labels and one without. One group had the breed type removed from their adoption profiles and replaced with color-coded behavior types to see if it increased adoption rates.

Shelter dogs at Bideawee’s three New York locations were analyzed at intake and assigned one of five colors, which was then put on their adoption cards. 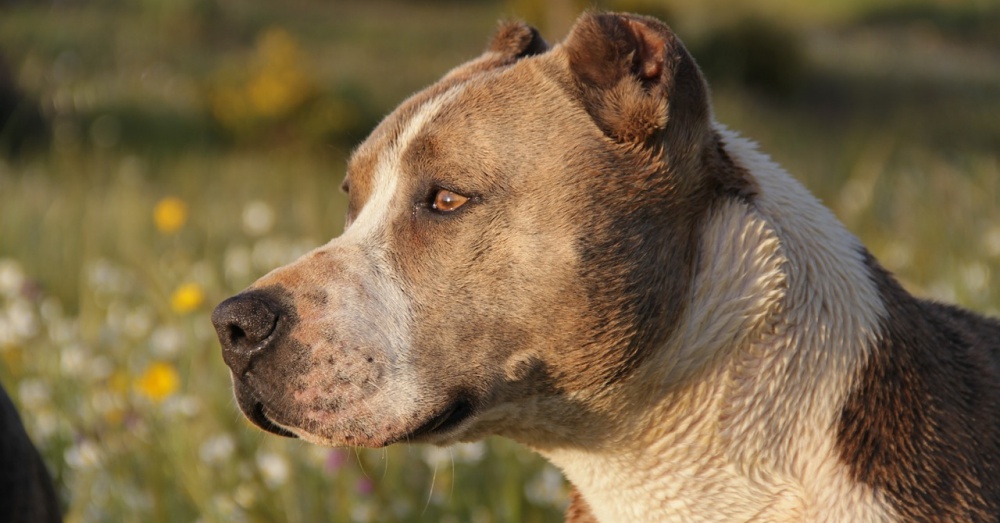 Green and blue dogs had no restrictions, while yellow and red dogs showed some food or toy aggression and were either shy or mouthy. White dogs had to be handled by staff only due to medical conditions or behavior problems.

On average, dogs that had the breed removed from their profiles were adopted 11 days sooner than those with the breed listed.

All three shelter locations found “adoption rates for Pitbull-type dogs and other breed groups increase following the removal of breed labels”, so researchers encourage all shelters to give it a try. 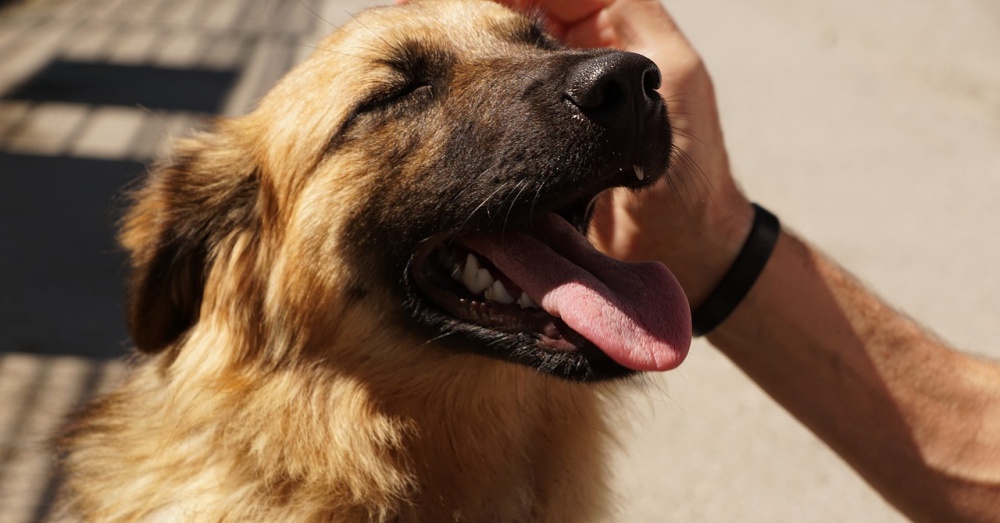 Some shelters worry that removing the breed type will limit the information available to adopters and result in higher return rates, but the study found the return rate remained the same at 6%. “This finding provides additional evidence to support the claim that breed labels do not provide adopters with useful information about a possible future pet.”

Shelters are always looking for ways to increase adoptions, so hopefully more shelters will move away from labeling dogs by breed and instead use a behavior/personality system.

There are so many amazing dogs in shelters across the country just waiting for someone to give them a second chance. Adopt don’t shop!