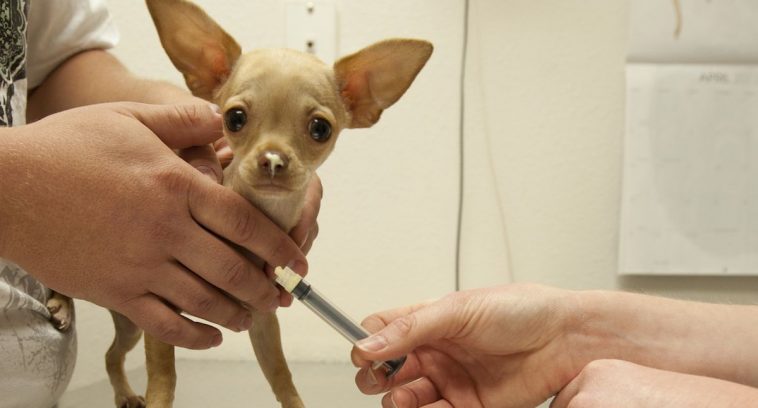 Dogs cannot get autism, the British Veterinary Association (BVA) has warned, after the “anti-vaccine” movement is spreading to pets.

‘Anti-vaxxers’ believe that immunizations and vaccinations have harmful side effects – ones that they believe cause autism in children. The beliefs have been widely debunked by the medical community, but it seems the ideas are now being applied to “fur kids” as well.

A similar warning was recently issued by veterinarians in the United States as well, after they noted immunization fears on the rise as well.

Dogs without immunizations are susceptible to all kinds of life-threatening diseases such as parvovirus, canine distemper, rabies, leptospirosis. Dangerous diseases like rabies and lepto can also affect humans.

“We are aware of an increase in anti-vaccination pet owners in the US who have voiced concerns that vaccinations may lead to their dogs developing autism-like behavior.”

“But there is currently no scientific evidence to suggest autism in dogs or a link between vaccination and autism.”

“All medicines have potential side effects but in the case of vaccines these are rare and the benefits of vaccination in protecting against disease far outweigh the potential for an adverse reaction.

“Vaccinations save lives and are an important tool in keeping our pets healthy.”

“We know from the example of the MMR vaccine and its now disproven link to autism in children that scaremongering can lead to a loss of public confidence in vaccination and knee-jerk reactions that can lead to outbreaks of disease.

“Distemper and parvovirus are still killers in pets – and the reason we no longer see these on a wider scale is because most owners sensibly choose to vaccinate.”

The BVA was prompted to issue the statement after a UK morning television show asked pet owners who haven’t given their pets vaccinations because they’re concerned about side effects and autism affecting their pets, but did not balance their report with any scientific research. 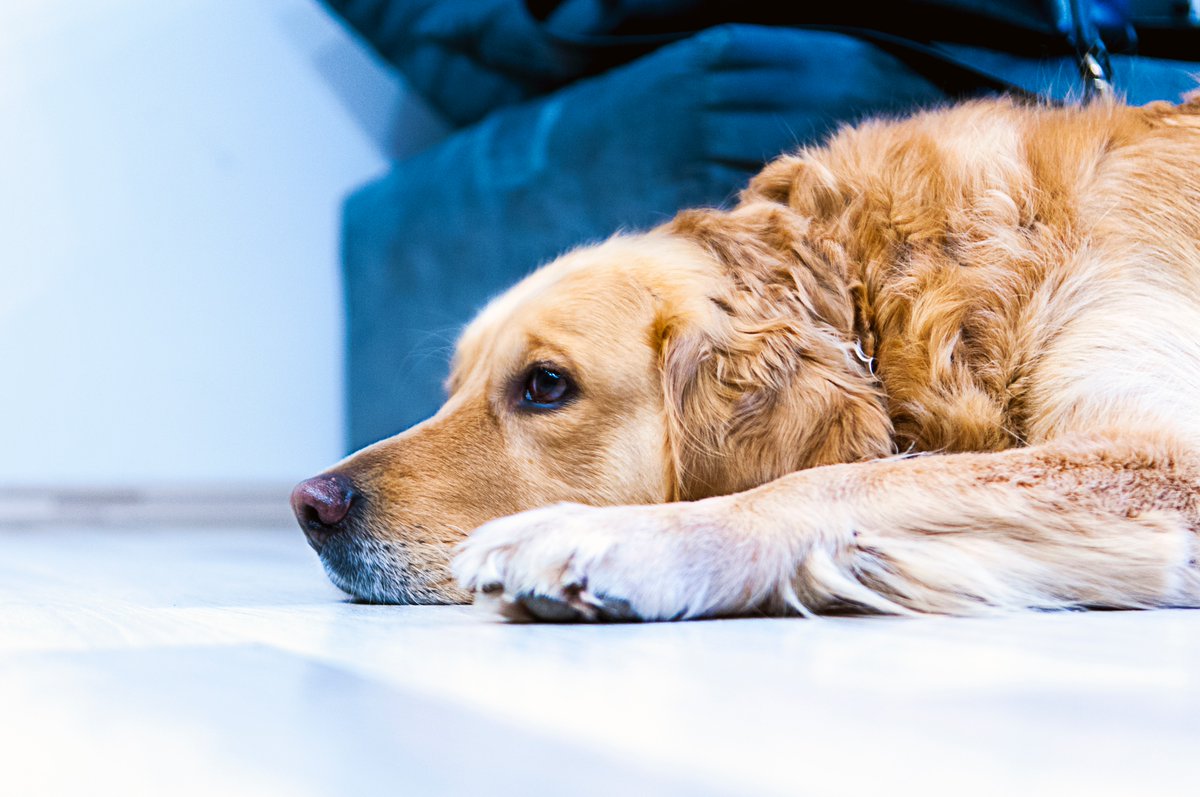 The United Kingdom already has low vaccination rates, but the BVA fears the misinformation may cause rates to fall further.

Veterinarians also warned that owners in Britain that fail to vaccinate their dogs could be breaking the law: “It is important to remember that under the Animal Welfare Act, pet owners have a duty to protect their animals from pain, injury, suffering and disease.”