Pet food company Freshpet may just have won the battle for the best Christmas advert with this effort:

Thirteen dogs and cats were used to create the Christmas dinner scene.

A statement by Freshpet said many of the animals came from the Humane Society of Utah, one of the company’s partner rescue centres.

The video has so far been watched over 1.6 million times in just four days.

A preview for the advert revealed:

Our guests were asked to dress in festive attire, and promised to be on their best behavior for a very special night together.

But as with many holiday parties, some of the dogs got very silly as the dinner went on.

The video has just about everything, including the boozy uncle.

The video has just about everything, including the boozy uncle. 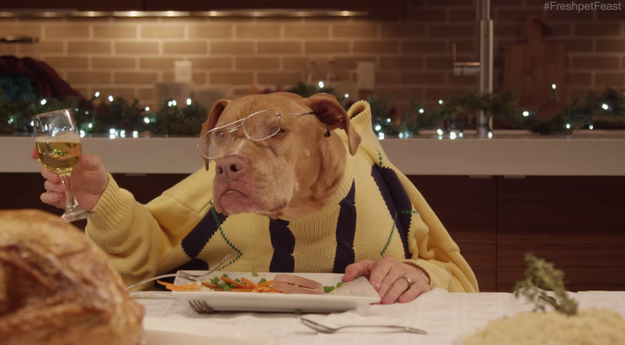 The enthusiastic siblings in their matching new jumpers. 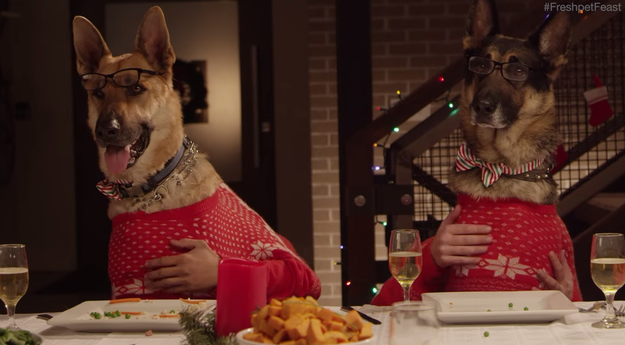 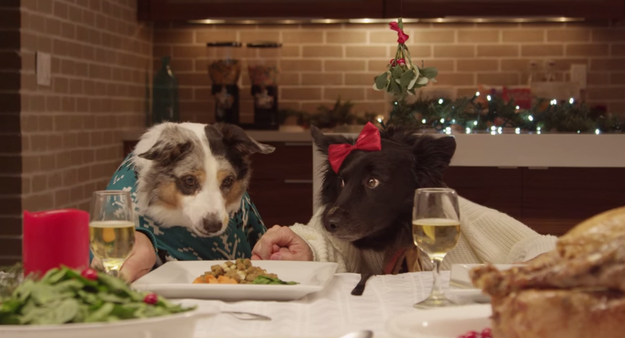 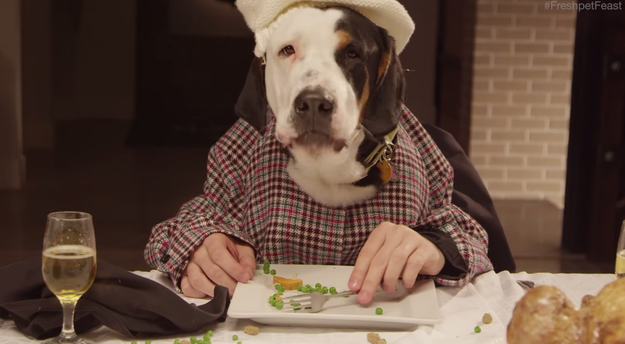 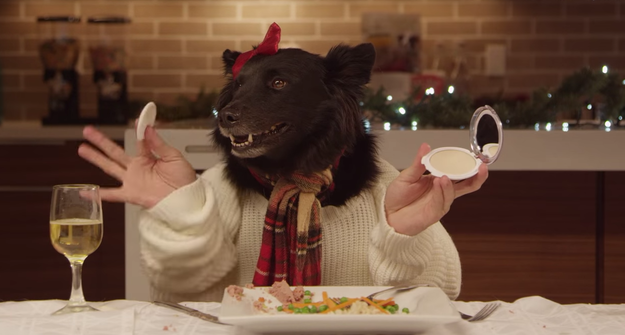 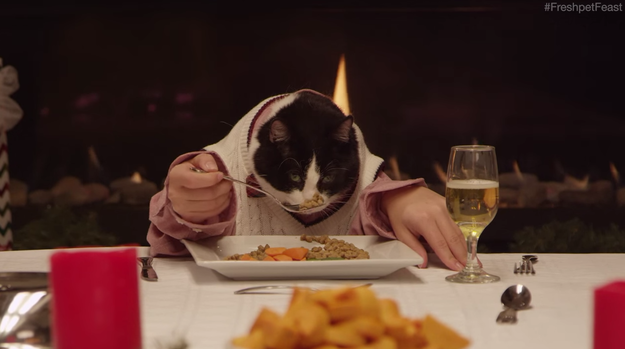 The aunt who gets a bit too into the drinking. 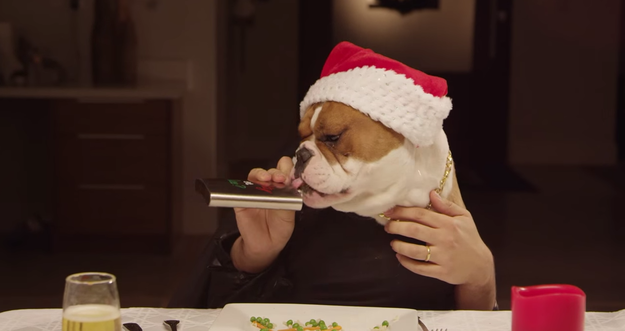 The family member who massively overeats and then sleeps for the rest of the day. 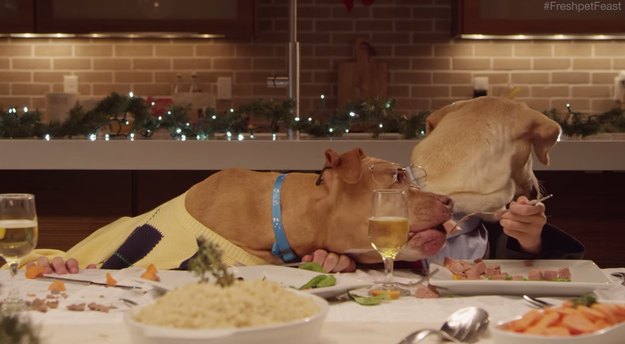 And this wonderfully unimpressed teenager. 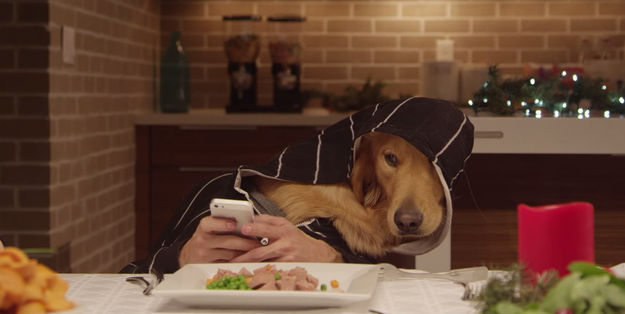 This behind-the-scenes video shows how the advert was created.