Suicide is a major problem for a great deal of people around the world. For a number of reasons, some get to the point at which they find themselves in such distress that they feel the only way out of their pain is to take their own lives.

Dogs, on the other hand, are known for being happy-go-lucky, enthusiastic animals who love life. Sure, they can get depressed when they’re bored, sick, or mistreated, but they certainly don’t have the same struggles as humans.

That’s just one of the reasons why the Overtoun Bridge in Scotland is so mysterious. Not only have a startling number of dogs jumped to their deaths in the same spot, but nobody knows why it’s happening.

There’s no denying the beauty of Scotland’s Overtoun Bridge, which can be found on the road approaching the famous Overtoun House in West Dunbartonshire, Scotland. Yet this place holds a very dark secret. 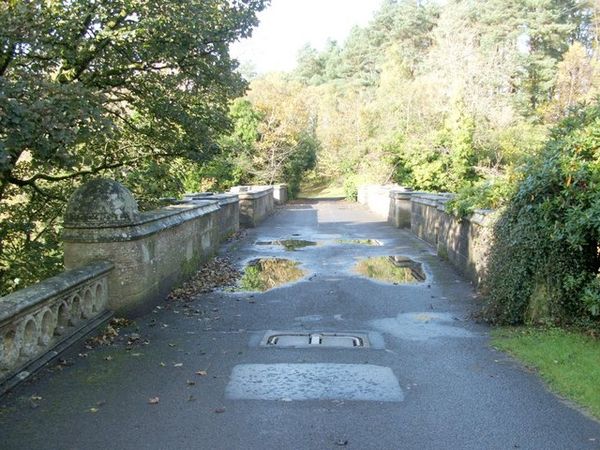 Since the bridge’s completion by civil engineer H.E. Milner in 1895, more than 600 dogs have mysteriously jumped off for reasons that are not entirely clear. They all landed in the exact same spot on the rocks below. 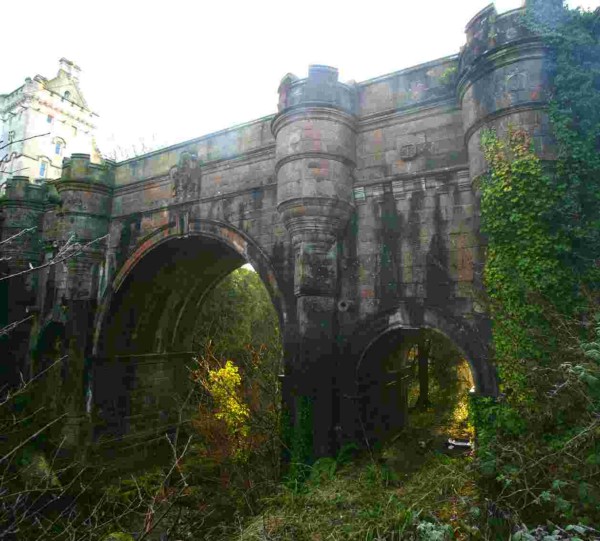 It’s roughly a 50-foot drop, and at least 50 dogs have perished as a result of the fall. For this reason, the Overtoun Bridge has earned the unfortunate—yet not inaccurate—nickname of the “Dog Suicide Bridge.” 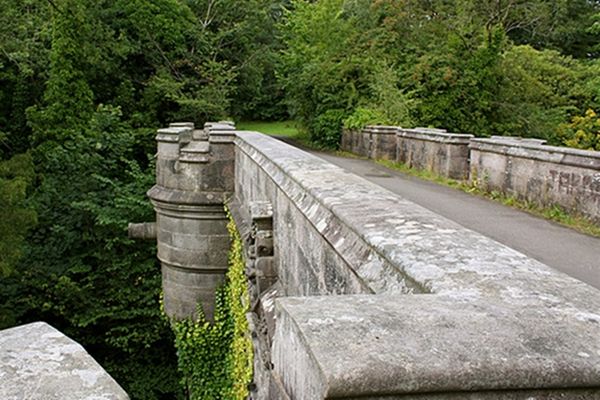 So why would these poor dogs jump to their deaths? These animals are certainly not known for having clinical, suicidal depression in the same way as their human counterparts. And why would they choose this particular location? 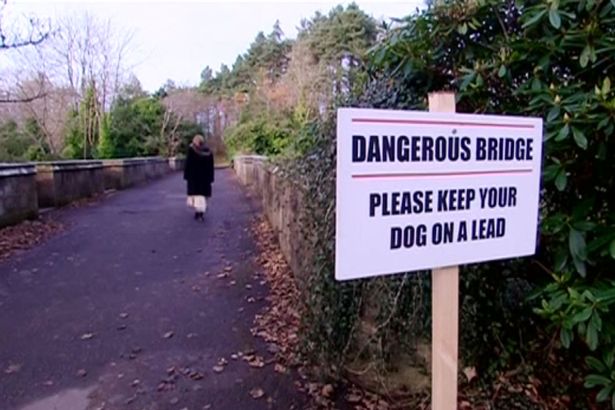 A few theories exist. One is that the bridge is haunted by a ghost named the “White Lady of Overtoun,” who supposedly has been sighted near the Overtoun house several times over the course of the past 100 years. 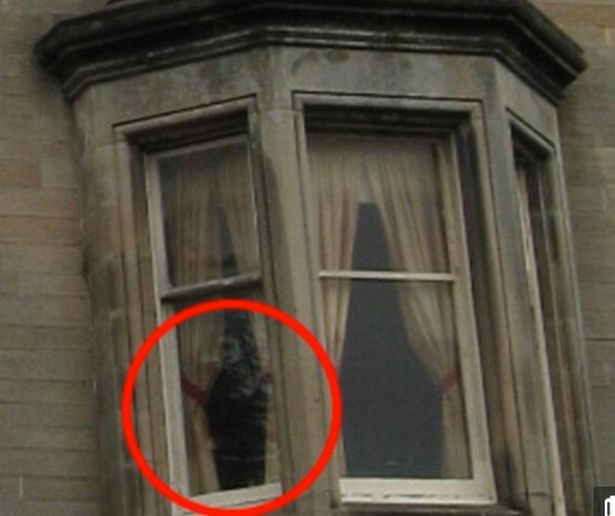 There is also a Celtic legend about “Thin Places,” or areas where there is a “thinner” boundary between Heaven and Earth. Some have suggested that dogs can sense a “thin place” at the Overtoun Bridge, and jump in an attempt to get to the other side.

Even more mystical is the theory of author Paul Owens, who suggested in his book The Baron of Rainbow Bridge that there’s a “sinister presence” there. He points to a 1994 incident in which a man threw his infant son off the bridge, claiming that the boy was the Antichrist. 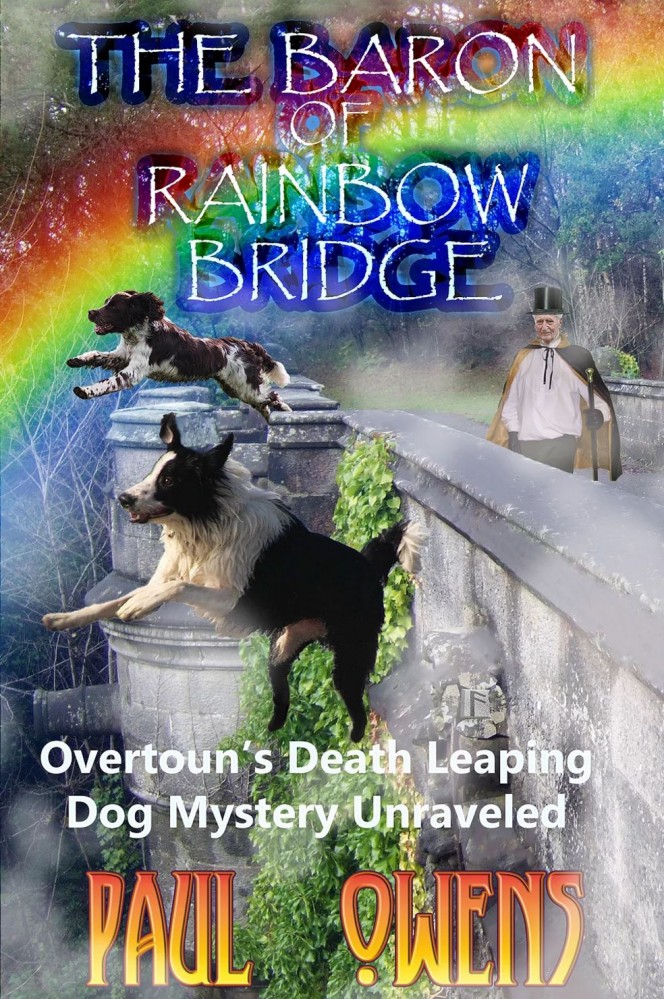 Perhaps the most compelling—and believable—explanation was proposed by Scotland’s own Dr. David Sands, one of the few people in the country to hold a doctorate in animal behavior. Sands insisted that the dogs did not actually intentionally commit suicide; to prove it, he conducted a truly interesting experiment. Watch the video below to see what happened when he tested several dogs…

As Dr. Sands jokes, perhaps it really was “curiosity that killed the dog!” In any event, this bridge is utterly fascinating—although if you ever want to pay it a visit, you should definitely keep your furry friend on a leash!