As much as we love our furry friends, there are reasons they’re not usually allowed on public transportation.

In addition to animals sometimes being messy or disruptive, some people are afraid of or allergic to dogs and other pets. The rule makes sense, but that doesn’t mean there aren’t exceptions.

During a recent thunderstorm in Buenos Aires, Argentina, a bus driver recently risked his job to let two stray dogs on the vehicle and the reason why is totally heartwarming.

The driver noticed the dogs just as an enormous thunderstorm was beginning. They couldn’t seem to find shelter and were shivering. 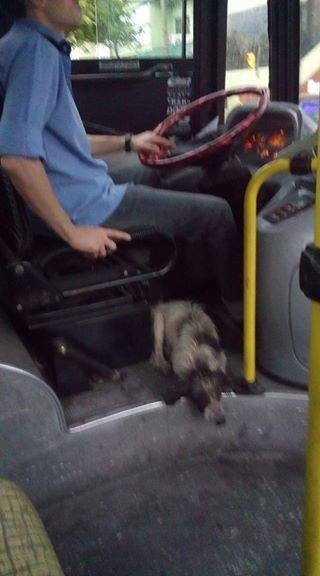 Read More: These Boars Unleashed Their Rage After Losing Their Baby To A Hungry Snake — OMG

He knew the policy was that dogs aren’t allowed on the bus and also that riders would take pictures and share his heroic actions. Still, he took the risk. 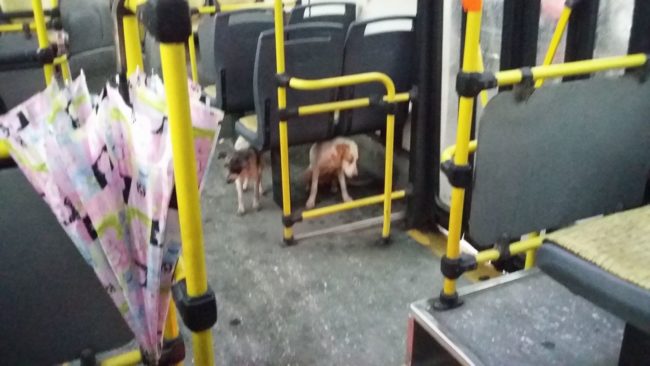 When his managers found out, instead of firing him, they commended him for taking action. 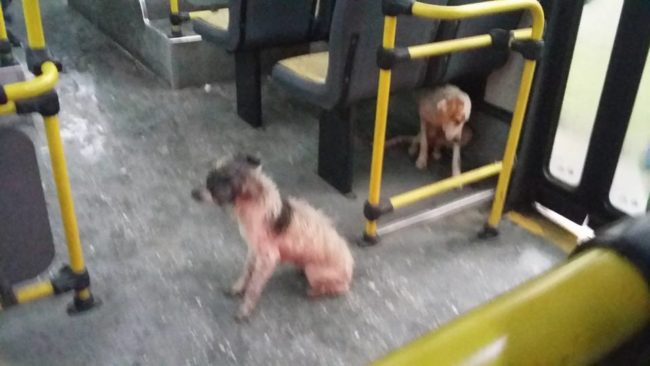