In Albania, a wolf was captured and kept in a tiny cage. To feed it, the captor threw an old donkey in the cage thinking the wolf would eat it. But that’s where the story took an interesting and unimaginable turn.

It’s what happened next that shocked everyone and made it become a viral story. 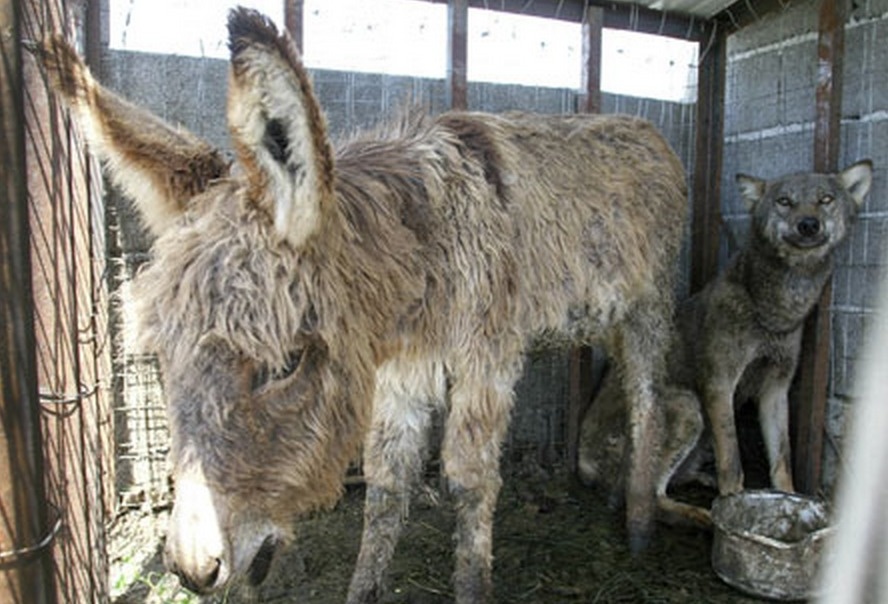 The wolf and donkey got along and became best friends! It’s as if they knew that they were both suffering the same fate. 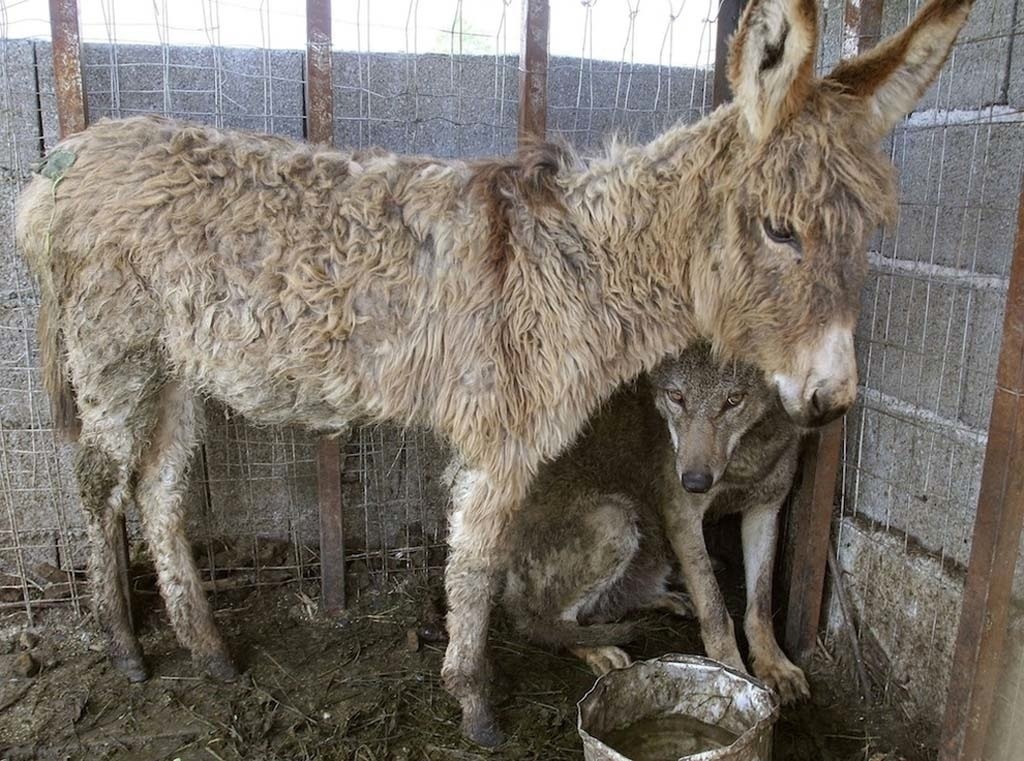 Word spread throughout the village and the media took notice. A petition was started to free the animals — and that’s exactly what happened. 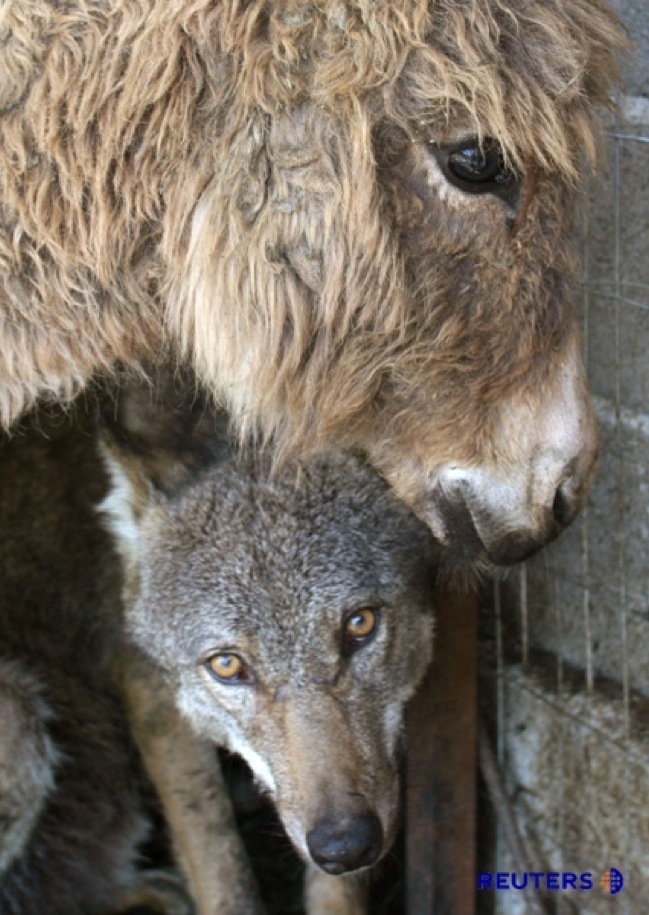 The donkey is now living on a green pasture, and it is said that the wolf even stops by to see his friend every once in a while. If this story doesn’t make you feel good, I don’t know what will! 🙂