When authorities with San Miguel County, New Mexico received a call regarding neglected animals, they didn’t hesitate to call the Humane Society of the United States for assistance.

Together, they approached the residential property in question with a search and seizure warrant and what they found was heartbreaking.

On the property, located in the desert of New Mexico, around 50 animals were found living in awful, neglectful conditions. 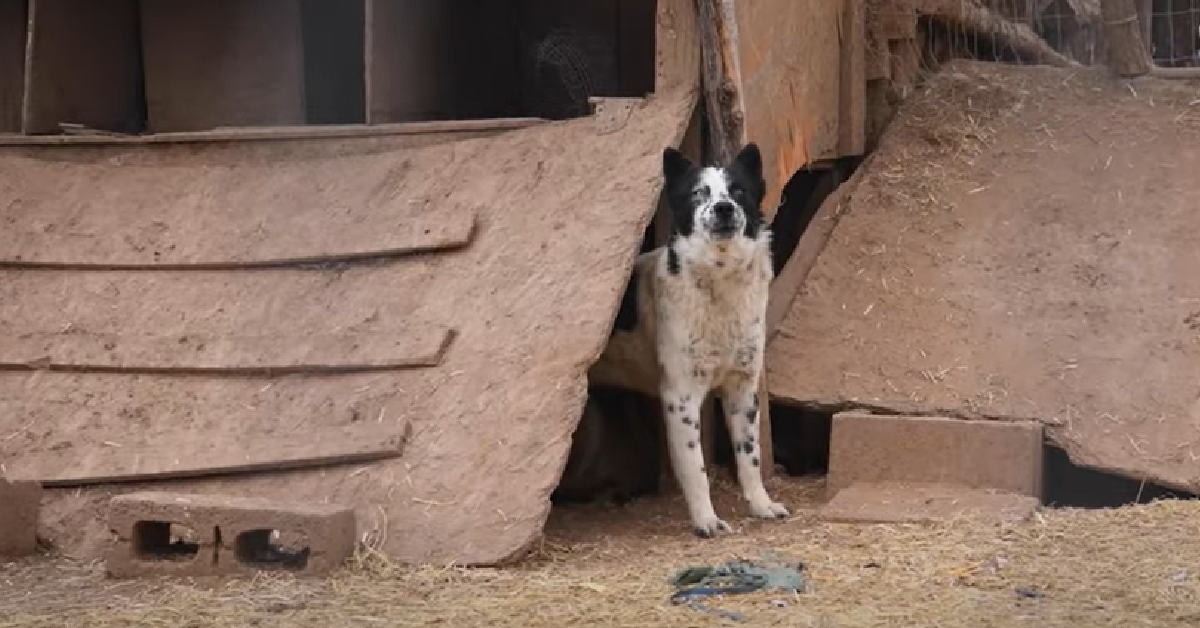 According to a HSU press release, dozens of adult dogs and 10 puppies were found alive on the property living in filthy, crowded conditions. HSU said, “The dogs were found living outdoors in crowded, filthy pens, some with no apparent access to food or water.”

Despite freezing temperatures and many obstacles, rescuers worked quickly and carefully to free the dogs from the awful living conditions. Rescuers were slowed by ice, broken glass, wires, and “other debris” that were scattered throughout the dogs’ living areas.

Some of the dogs were scared and hid under plywood boards and other makeshift shelters, while dogs were eager and curious to see humans. 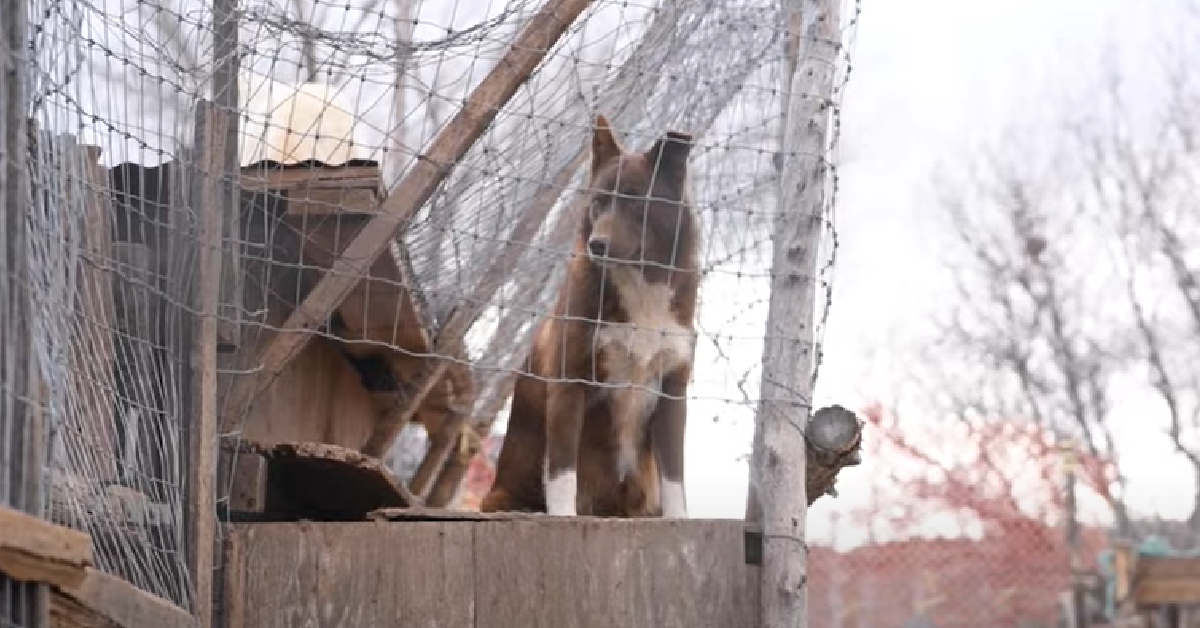 It’s unclear what the owners intended to do with the dogs, but it was noted that none of the dogs were fixed and many of the females were pregnant. Thankfully, none of the mama dogs will have to give birth in those awful conditions again!

Jessica Johnson, a senior director for the Humane Society, stated in a press release: “These dogs have been living in a pretty dire situation—they’re desperate for resources and adequate living conditions to meet even their most basic needs. It feels good to get them out of here.” 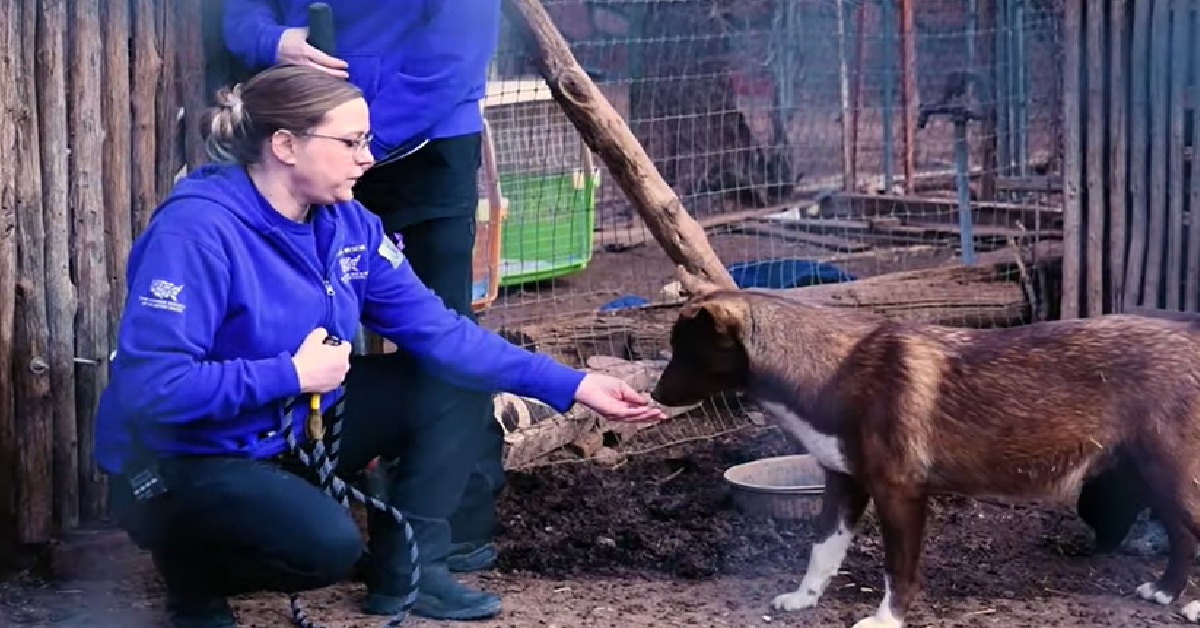 The dogs were all transferred to an undisclosed shelter where they can be evaluated by a veterinarian and cared for. Legal actions are being taken against the owner(s) of the dogs and their custody will be determined after the court case is settled.