Dozens of dogs and puppies are now safe after the Humane Society of the United States and 4th Judicial District Attorney’s Office rescued them from an alleged cruelty situation in San Miguel County, New Mexico.

Local authorities with the San Miguel County Sheriff’s Office served a search and seizure warrant after they received concerns about the welfare of animals on the property. 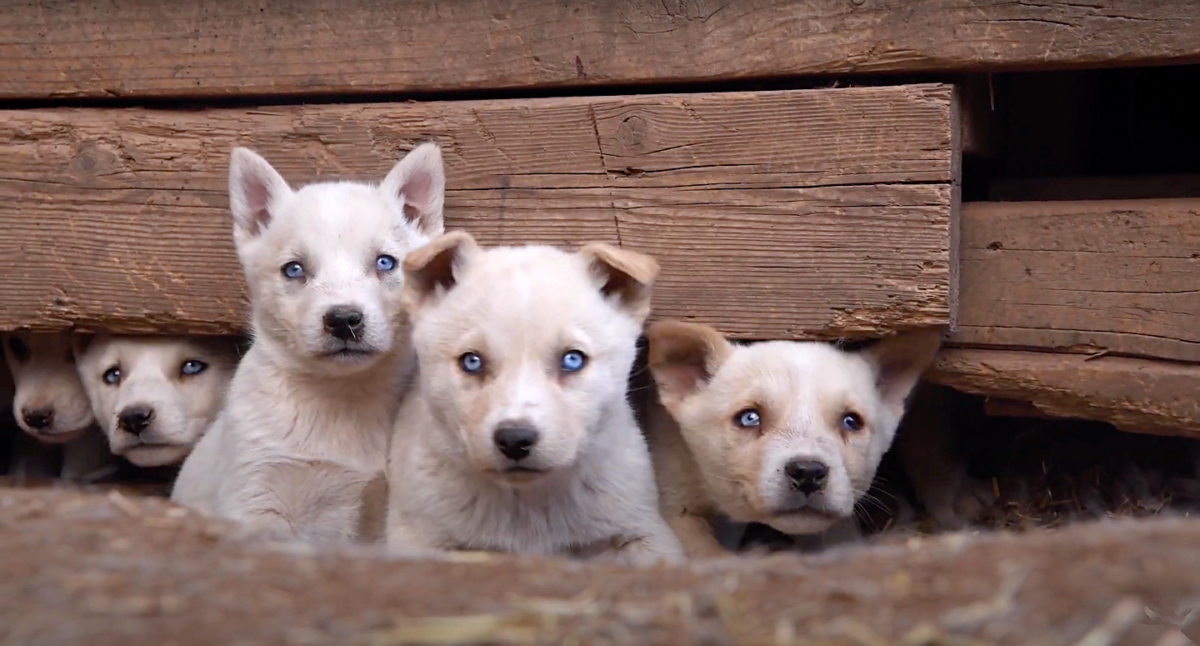 Upon arrival, they discovered dozens of neglected dogs and more than ten puppies living in squalor.

They were confined to crowded, dirty pens outside in the freezing cold without food or water. The pens were filled with mud, ice, and hazards such as broken glass, wires and other debris. 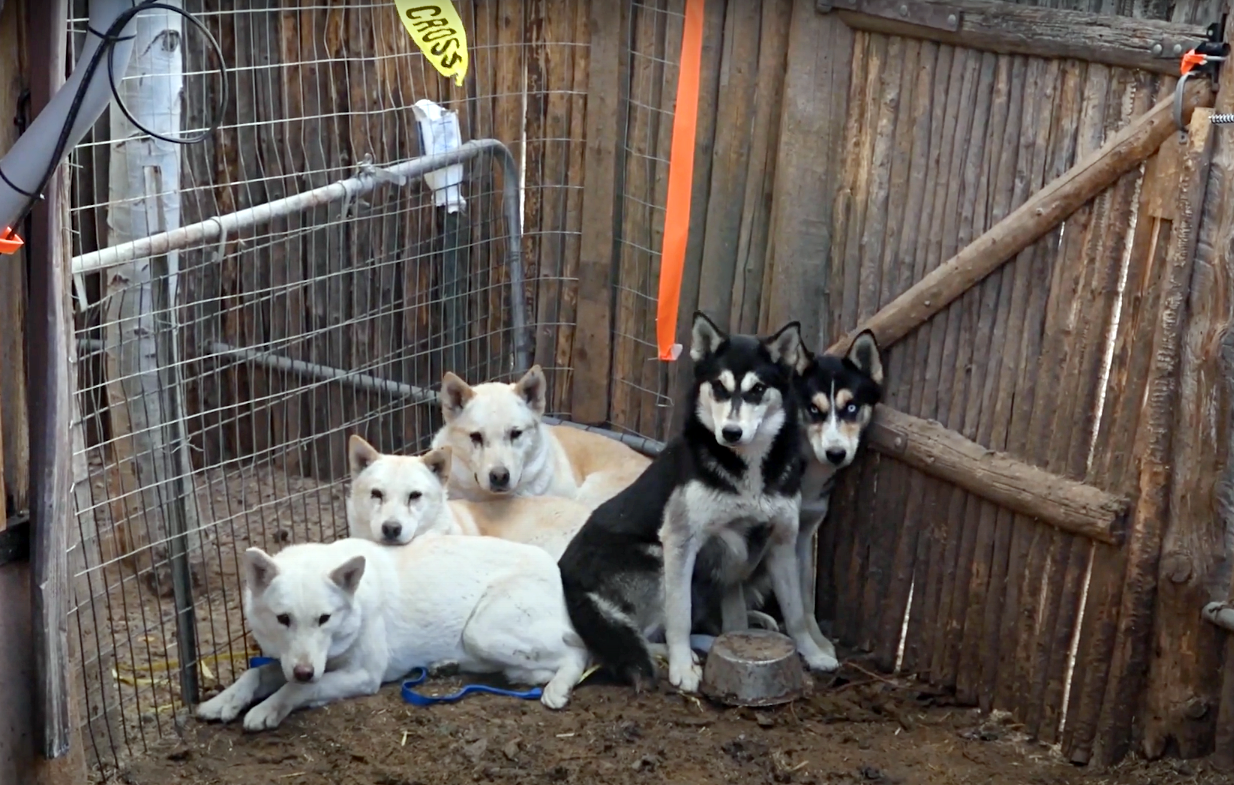 Several of the dogs are pregnant, since none of them have been neutered or spayed. Sadly, rescuers found a dead puppy and discovered its mother pacing and crying close by.

Some of the dogs were terrified and hiding, while others were friendly and seemed relieved to see rescuers. 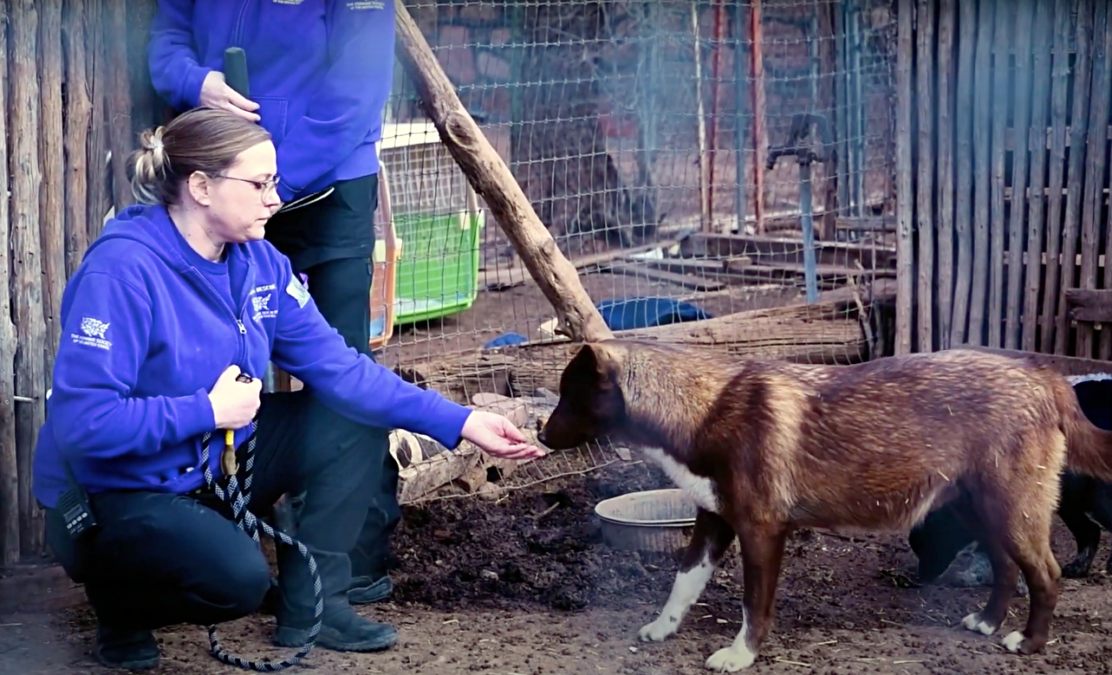 All of the dogs were confiscated from the property and transported to a temporary shelter, where they will be examined by a veterinarian and receive proper medical care. 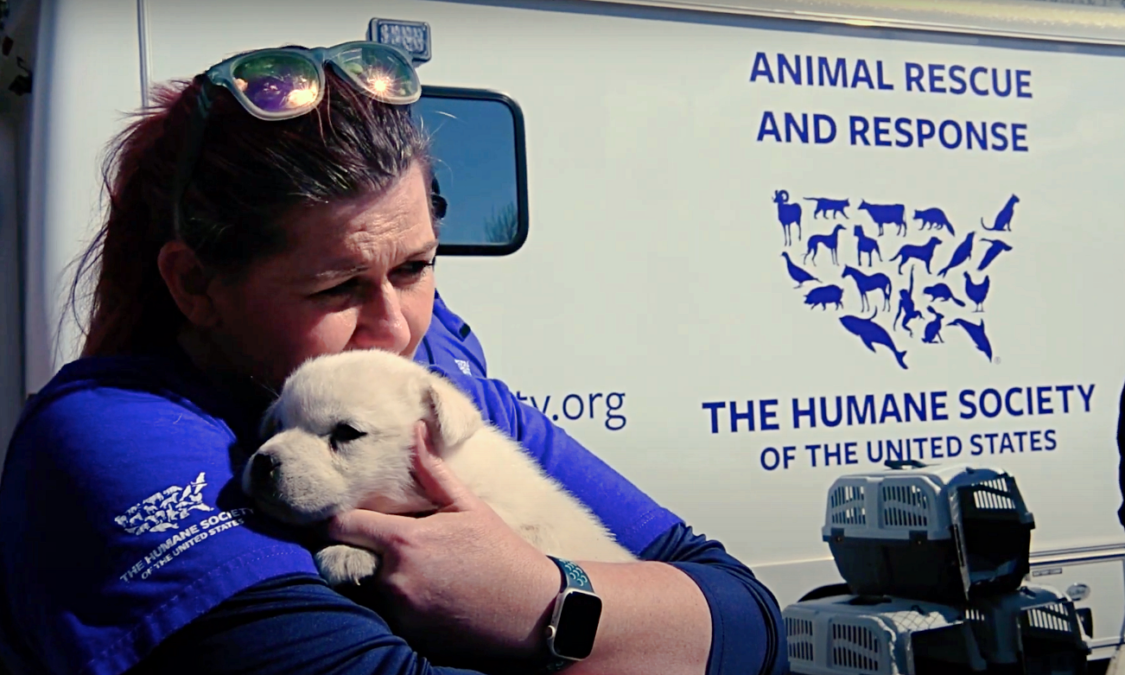 The dogs will receive continuous care and remain at the temporary shelters while the court determines their custody.