Buenos Aires was hit by a severe thunderstorm last week, and a local bus driver is being praised for bringing two unlikely passengers aboard to avoid the rain.

The bus driver saw two stray dogs shivering in the rain and couldn’t leave them behind. 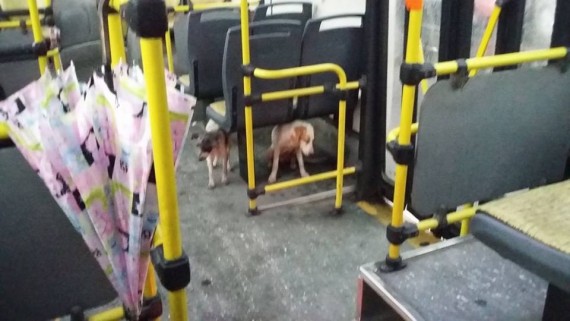 He pulled over and carried them aboard, and the passengers were overjoyed by their driver’s compassion and big heart. 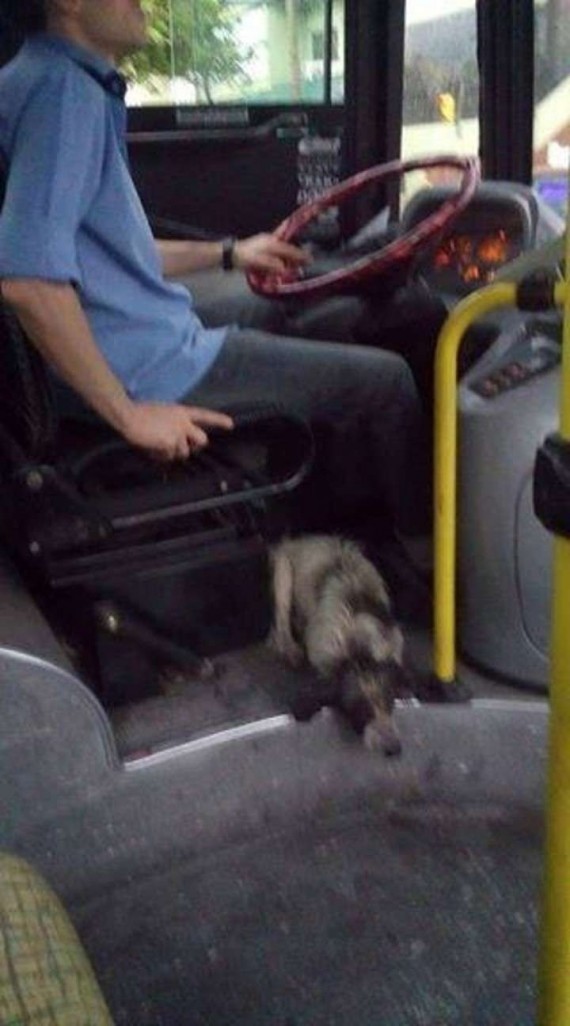 The post on Facebook has been shared more than 10,000 times, and the driver is being hailed a hero. And he deserves all the recognition he can get! 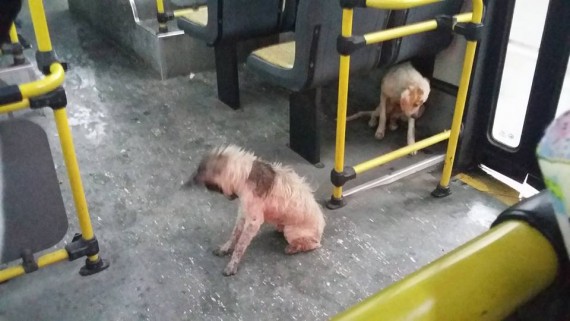 It’s unknown what happened to the strays at the end of the route, but the unidentified bus driver’s good deed deserves to be seen by all. 😊