When a family living in a rural area towards the middle of Georgia went to dump their trash on Monday afternoon, they were shocked and sickened to find a cardboard box of what appeared to be a litter of dead puppies left in a cardboard box. Upon closer examination, they discovered one puppy had survived. The shelter immediately called Rescue Dogs Rock NYC and asked if they would help. Baby puppy Madison was then rushed to the closest emergency veterinarian for urgent lifesaving treatment. 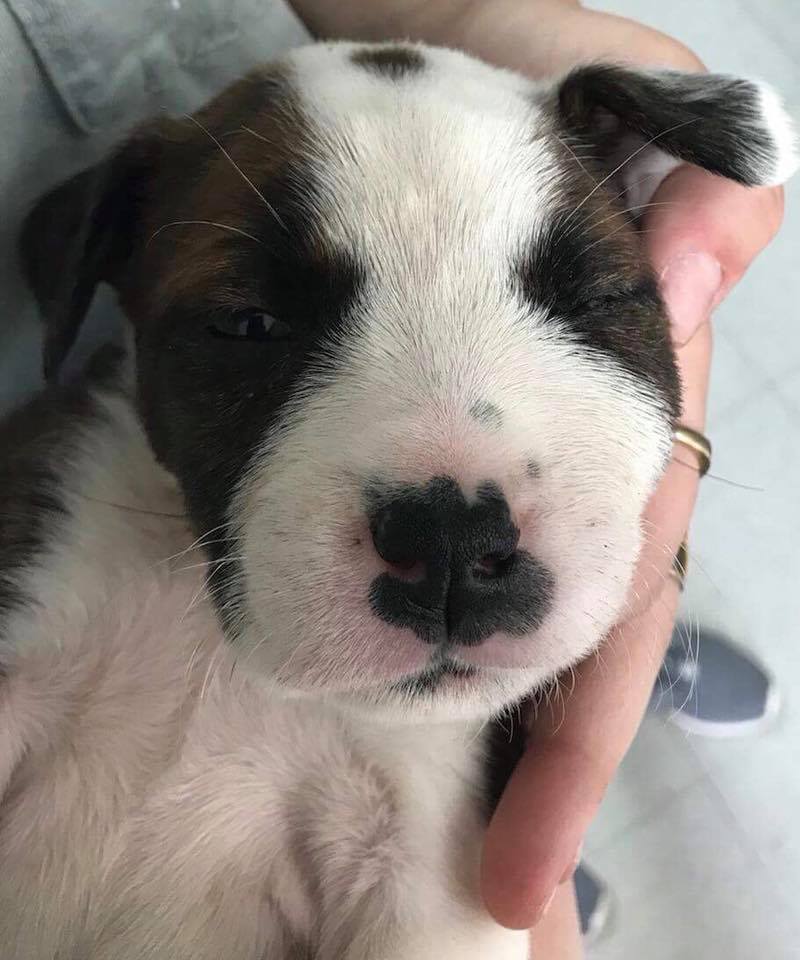 One side of Madison’s face is fractured; hence the swelling. According to the veterinary team, her teeth on that side of her head are now facing backwards and going in the wrong direction. It is likely she had been hit with a hard object and somehow survived. Tragically, her litter mates were not as fortunate. They were intentionally dumped like garbage at a local dump and left to suffer and die alone. 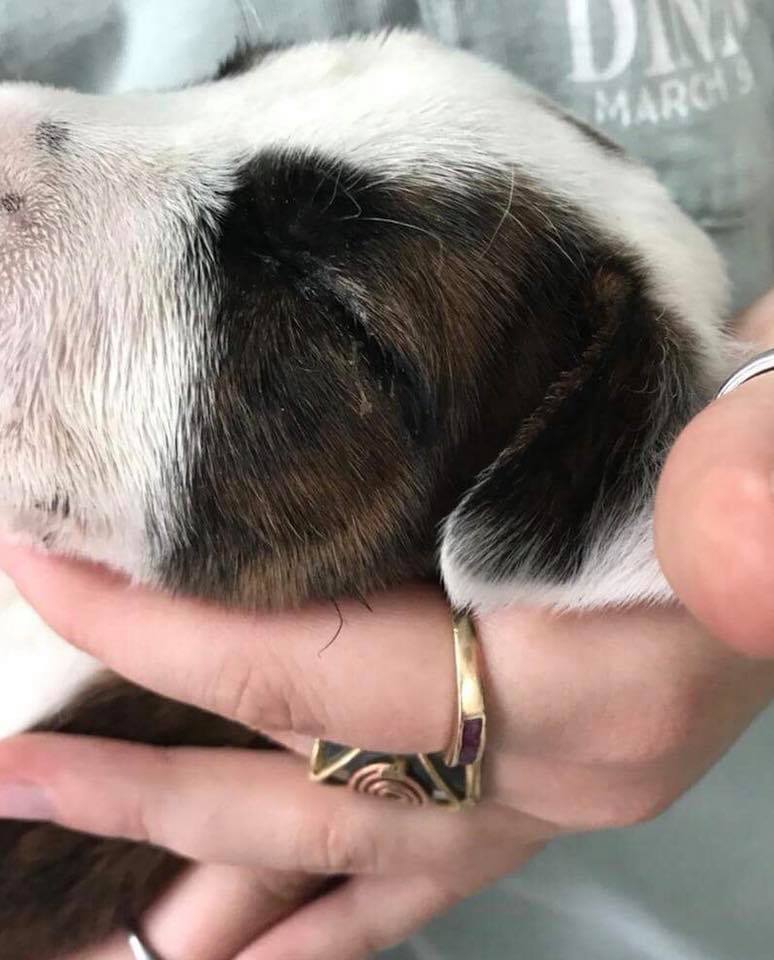 “We are so sick and upset over this because there is just NO excuse for this depraved act,” Rescue Dogs Rock NYC co-founder Jackie O’Sullivan wrote on the organization’s Facebook page introducing the tiny six-week-old miracle puppy. “Obviously, these poor babies were unwanted, why not take to a shelter? Why in the world would anyone hit them, dump them and leave them with yesterday’s garbage to die?!

“What a sad world we live in. While we cannot say exactly what happened to Madison’s brothers and sisters, we can be sure they faced what she did or worse. She was just lucky enough to be found in time by these Good Samaritans with a conscience.” 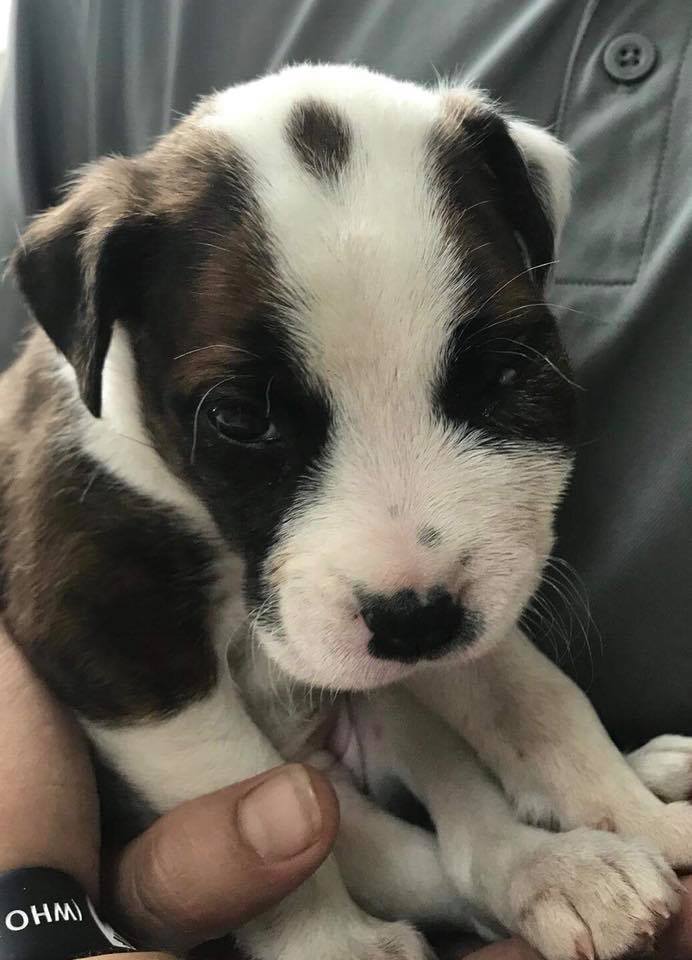 Madison remains on strong pain medication and antibiotics. On Tuesday, she will undergo radiographs to determine the extent and severity of her injuries. The puppy’s head, face and mouth were so painful when she first arrived, her veterinarian just wanted her to rest for the evening.