A 7-month-old Border Collie named Rocky has quite a passion for his new career as a sheepdog! His owner, Rosalyn Edwards of Devon, England was working in her kitchen on October 25 when a strange sound caused her to turn around.

There, standing behind her, were nine sheep and one very proud herding-dog-in-training!

It turns out Edwards’ husband and son had gone out into the fields and forgotten to close the gate behind them. The efficient young sheepdog took advantage of the opportunity and herded the flock right in through the backdoor!

“I thought it was funny at the time, but then there was quite a lot of wee, poo and mud everywhere, Edwards said. “It took me a little while to clean it all up.” 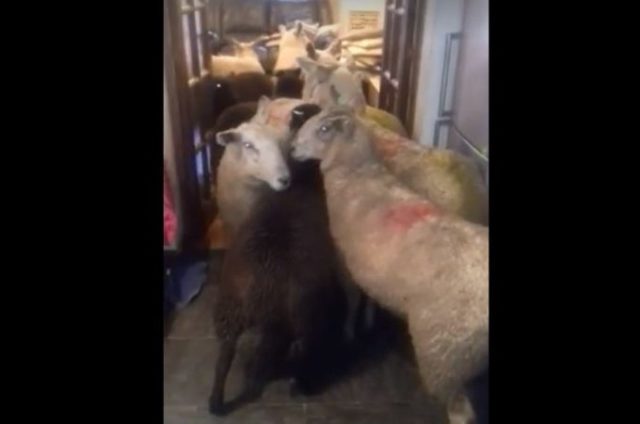 After ushering her children into another room, Edwards and her husband began the arduous task of gathering the nine sheep and re-herding them back outside. They were eventually able to shoo them out the front door, further trailing the muck throughout the home. 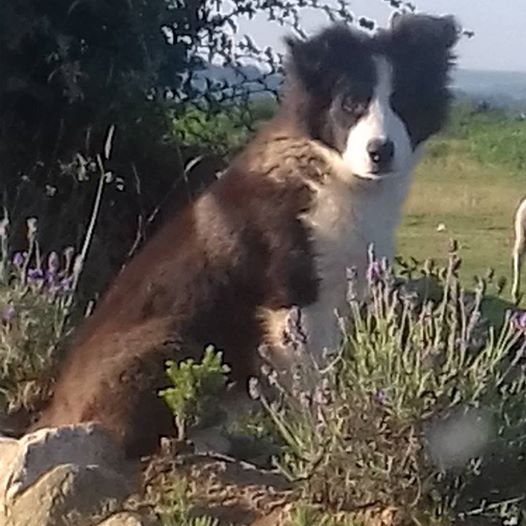 “Rocky did look quite pleased with himself, but he’s going to need more training,” Edwards said. “He brought a whole new meaning to ‘bringing the sheep home’.”

Rocky may need to polish his skills, but at least he has a passion for his work!