“When we founded Embark in 2015, we did so to get to the root of genetic health disorders in dogs,” said Ryan Boyko. co-founder and chief executive officer of Embark. “This first health discovery is a significant accomplishment by our science team, and is the first step toward the world Embark is creating – one where genetics enhances dogs’ lives instead of detracting from them.” 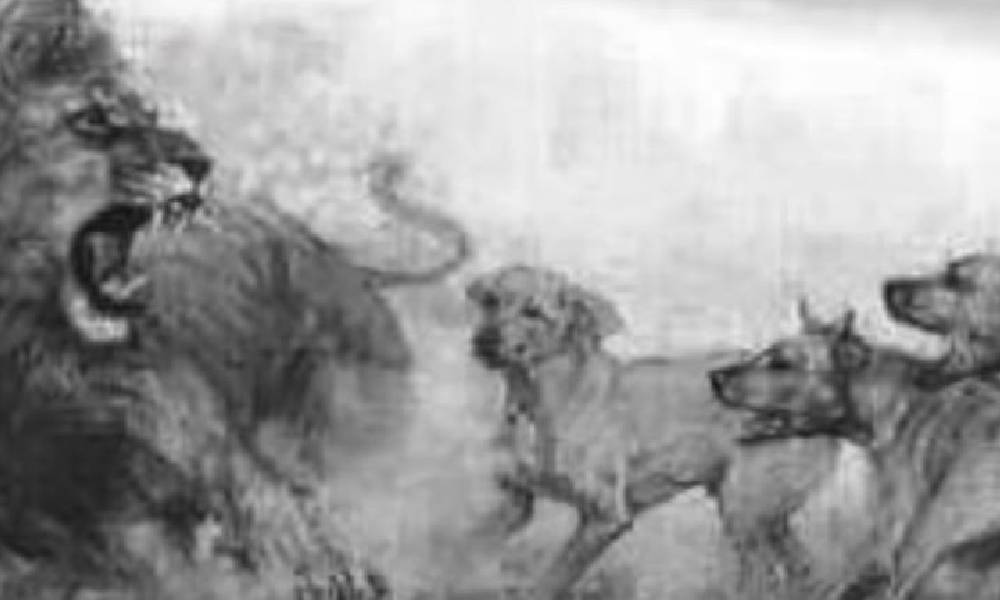 The focus of the extensive research was Early Onset Adult Deafness (EOAD) in Rhodesian Ridgebacks, also known as African Lion Hounds. These dogs are greatly valued for their speed, strength, bravery, and hunting skills.

The Hunt for the Gene that Causes Early Onset Adult Deafness

However, some dog-breeders have observed a serious problem with pure-bred Rhodesian Ridgebacks. Many of them suffer complete loss of hearing at one year of age, some show symptoms of deafness as early as four months old. 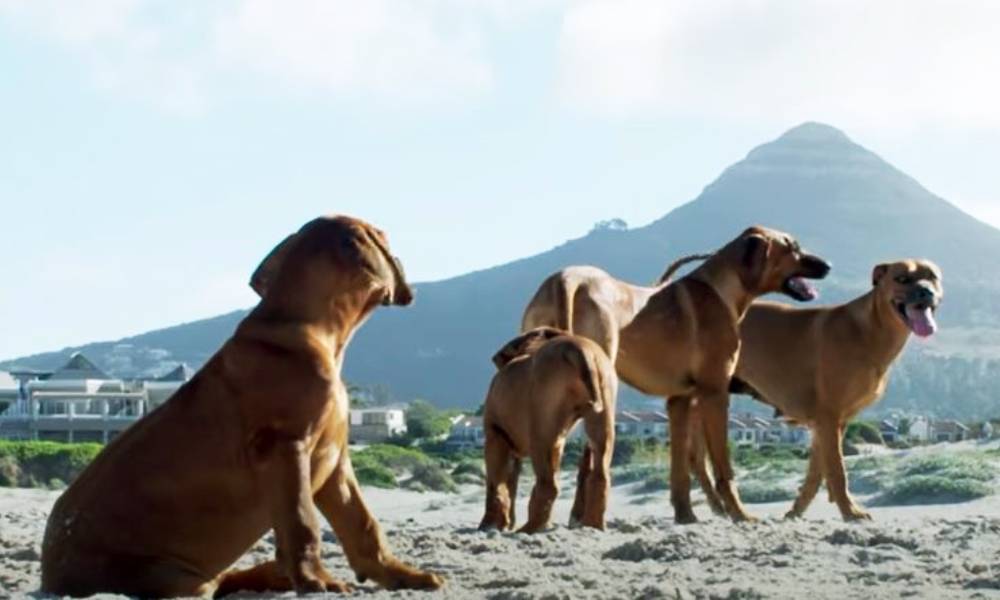 In 2009, Denise Flaim, former co-chair of the Rhodesian Ridgeback Club of the United States (RRCUS) Health and Genetics Committee, requested Dr. Mark Neff and his colleagues at the Univesity of California Davis Veterinary Genetics Lab to conduct research on EOAD. The team investigated the matter and was able to determine that the disorder is genetic after finding the general area where the defective gene originate: canine chromosome 18. 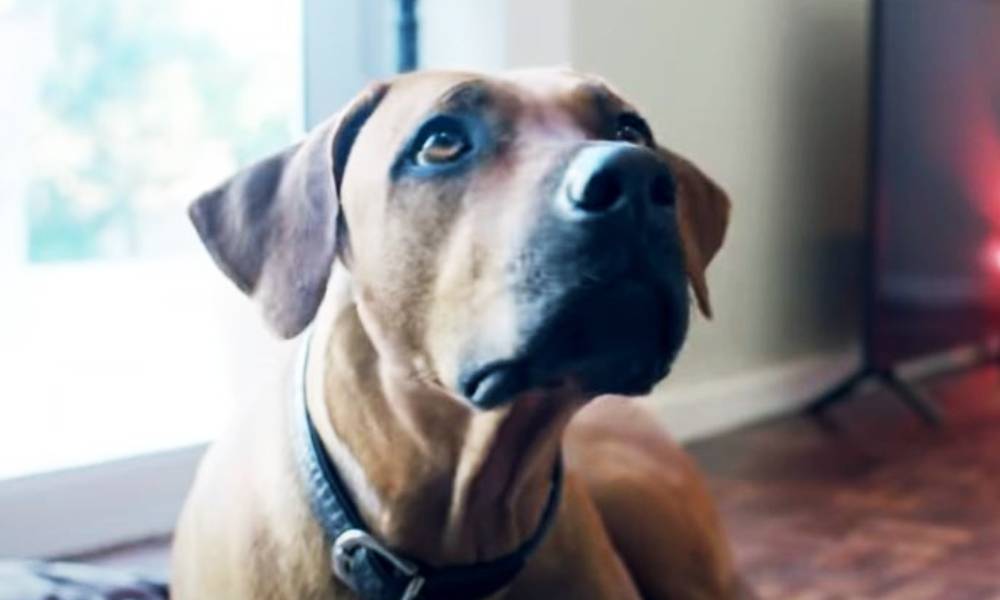 But the research still took more than a decade to pinpoint the genetic marker. Collaboration was made between Embark, the non-profit organization projectDOG, RRCUS, and Rhodesian Ridgeback dog owners to be able to conduct a genome-wide association study involving more than 200,000 genetic markers.

Perseverance and Whole-Hearted Cooperation Pay Off

But, finally, this 2022, Embark has succeeded to identify the genetic mutation in the EPS8L2 gene. Through further DNA-sequencing and genotyping, it was found that the genetic mutation is recessive. This means that for EOAD to be passed on to any offspring, the mutation must be carried by both sire and dam.

The discovery is hailed in the world of Rhodesian Ridgeback breeders who can now prevent EOAD through gene-screening and pairing carriers to non-carriers of the mutated gene. 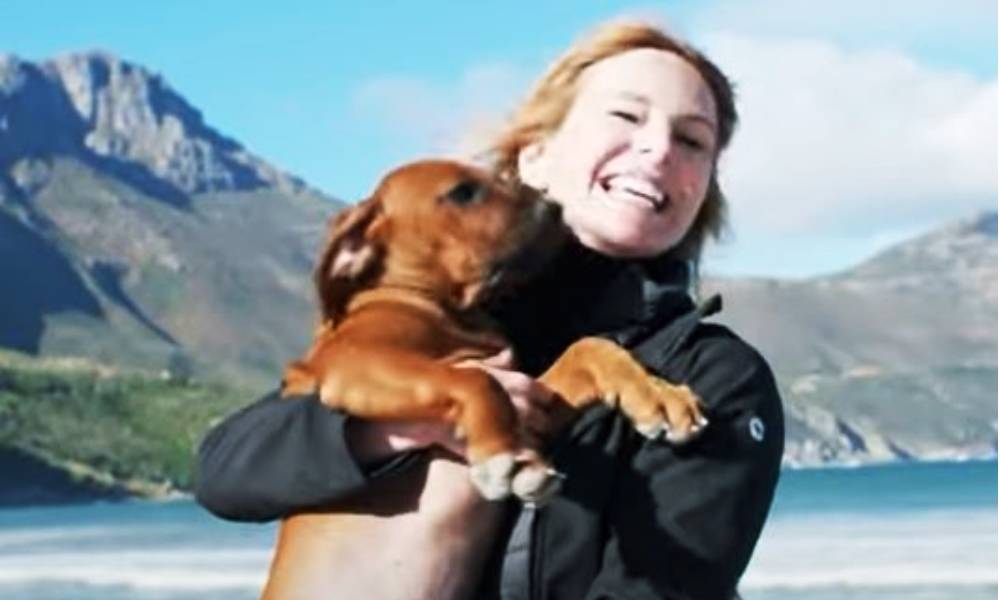 Nevertheless, Dr. Neff has a bigger vision for this historic discovery. “When we started this research over 10 years ago, we knew a discovery in early-onset adult deafness – one of the most common disabilities in humans and dogs – could provide valuable tools for life science companies using regenerative medicine to develop therapeutics for childhood hearing disorders.”

“Embark’s health discovery engine – fueled by customer participation in research like our annual health survey – is not only crucial for determining the genetic links to canine health conditions, but could ultimately lead to human health discoveries as well.”