It doesn’t matter if we officially have an emotional support dog or if we just have a dog that sticks by our side through thick and thin, we know that they are worth their weight in gold.

Every day, they are there for us and they never take a day off but what would happen if you gave them a day off?

Perhaps that is best seen by looking at Kratu. On most days, he is an emotional support dog and he does a fantastic job of it. When his owner, Tessa, realized that he needed a break, she decided to sign him up for an agility course run and what happened was completely unexpected. 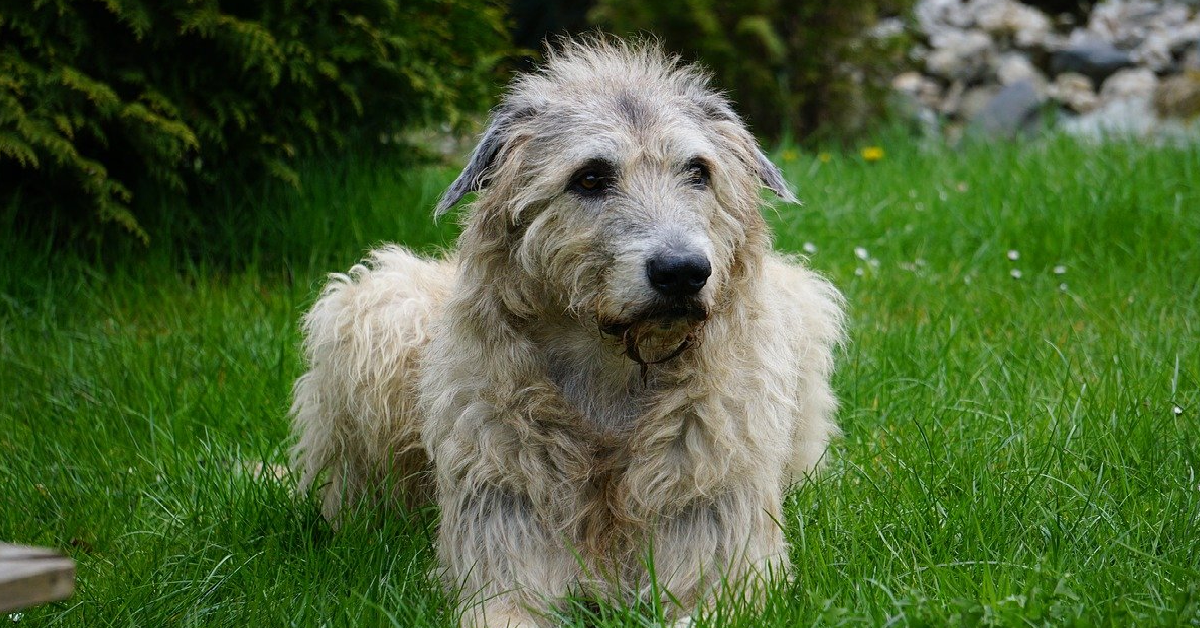 It seems as if Kratu was not interested in the agility course, he was just interested in having a good time. Everything about the course simply went out the window and he made up his own rules, every step of the way.

At first, the course begins with a jump, and Kratu managed to nail it but then he ran away to sniff around for a while. 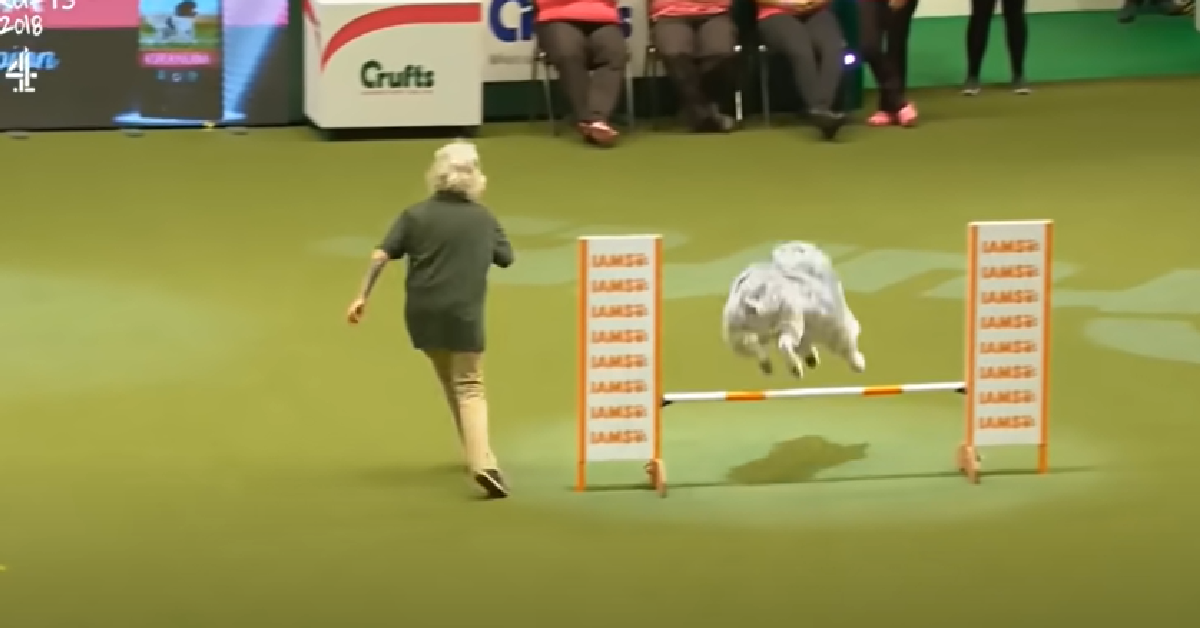 At that point, he knew that the staff needed a visit so he went over to say hello but eventually, the four-year-old dog got back to the course again.

During the time that he was taking a lap, he would bark at the crowd, and sometimes, he would just ignore everything about the course. 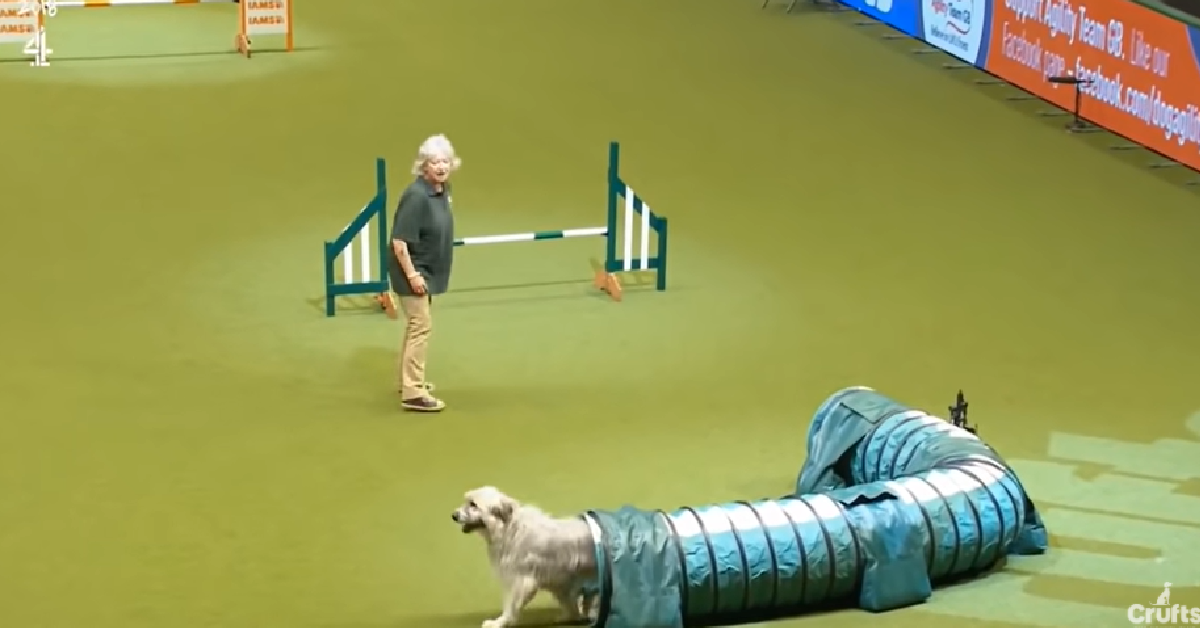 Of course, when it came to the tunnel, he did go in but for some reason or another, he turned around and came back out the same hole again.

The announcers were not upset with how he ran the course. In fact, they were thrilled that “He couldn’t care less.” Check out the video below: