It is the end of an era for Her Majesty the Queen, who said goodbye to Willow — the last of her beloved corgis — this past weekend.

Willow, who was nearly 15, was put down after a long battle with cancer per reports in the U.K. press.

Queen Elizabeth, 91, is well known for her love of corgis; she’s been breeding them for nearly 80 years. In a Vanity Fair interview, a former royal family advisor said the Queen didn’t want to have any more new dogs after 2012 because she was concerned about who would care for them after she was gone. She didn’t want to “leave any behind.”

A source told the Daily Mail: “She has mourned every one of her corgis over the years, but she has been more upset about Willow’s death than any of them. 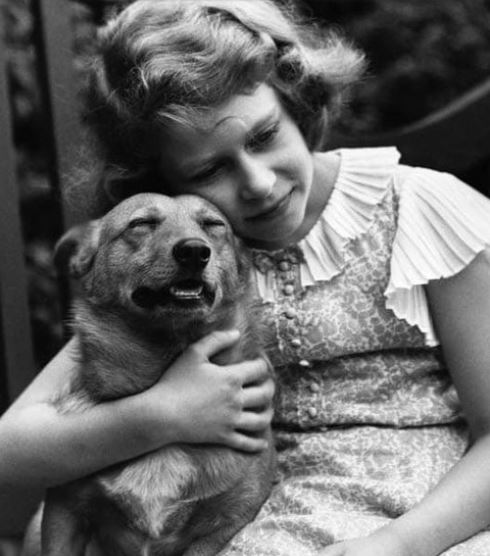 “It is probably because Willow was the last link to her parents and a pastime that goes back to her own childhood. It really does feel like the end of an era.”

The Queen will still enjoy the company of canines, though. Her dorgis — corgi-dachshund mixes who came about from an unplanned union between one of her corgis and Princess Margaret’s dachshund, Pipkin — are alive and well. Cider and Vulcan will continue to travel with her and wander freely about the palace.

They appeared with the Queen, along with her corgis, on this 2016 Vanity Fair cover shot by Annie Leibovitz. 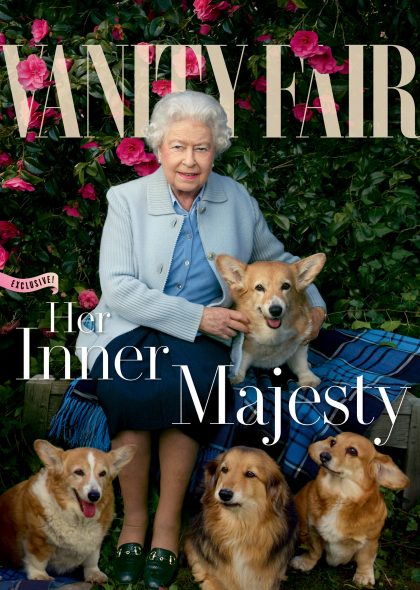 End of an Era: Queen Elizabeth’s Last Corgi Has Passed Away