Two English bulldogs in Oak Lawn, Illinois had an intense face-off over a game of ball.

Bulldogs are typically easygoing and docile, but that doesn’t mean they’ll walk away from competition.

According to the American Kennel Club, bulldogs are far from lazy and they’re often a symbol of courage and tenacity! 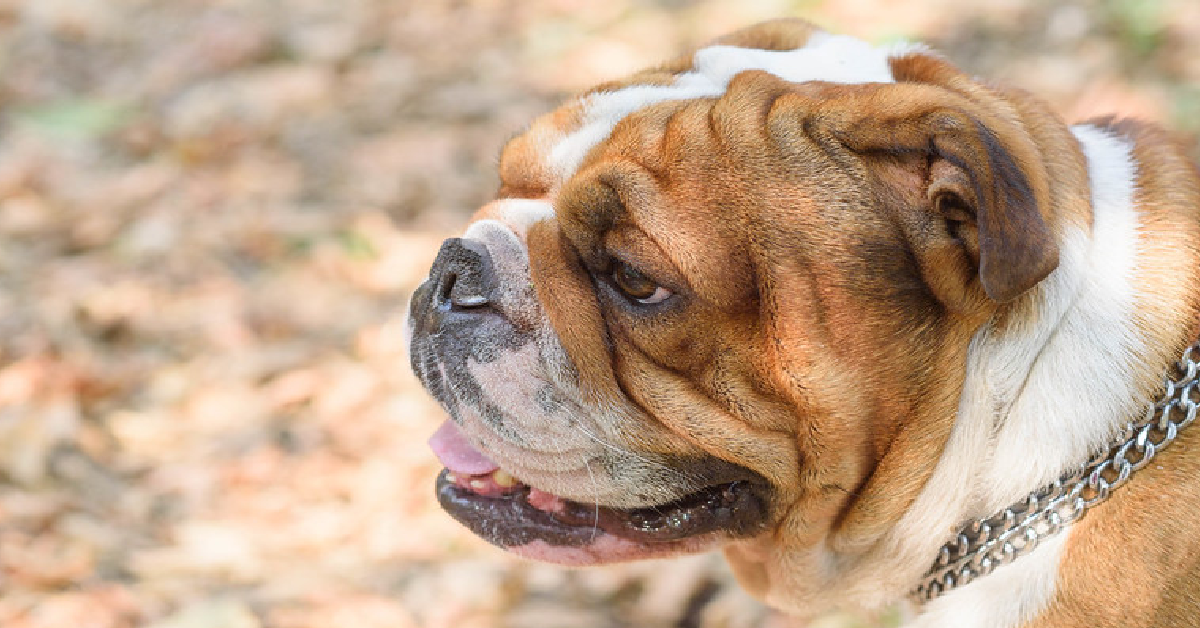 It’s easy to see why, after watching these two pups go face-to-face and engage in a staredown – neither pooch wanted to back down or admit defeat!

The dogs didn’t face off from a distance either, they had their snouts pressed against each other and both pooches let out a low growl. 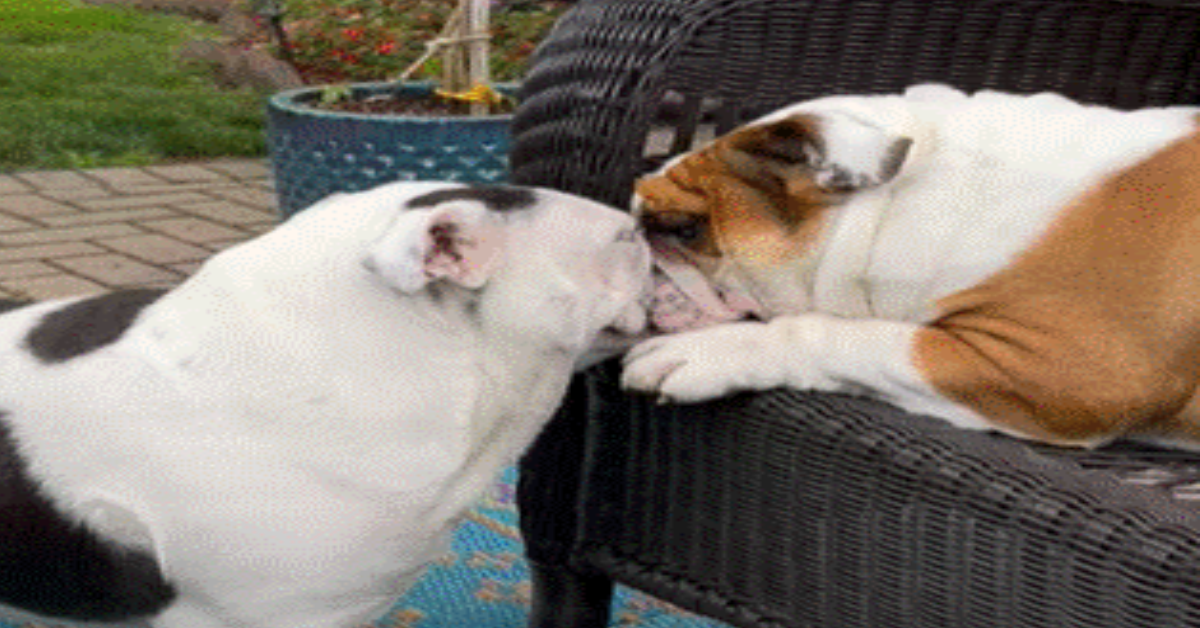 Thankfully, it was all in good fun. As the owner shared with ViralHog:

“Two English bulldogs that live to play ball have an epic face-off/stare down for total ball domination.” 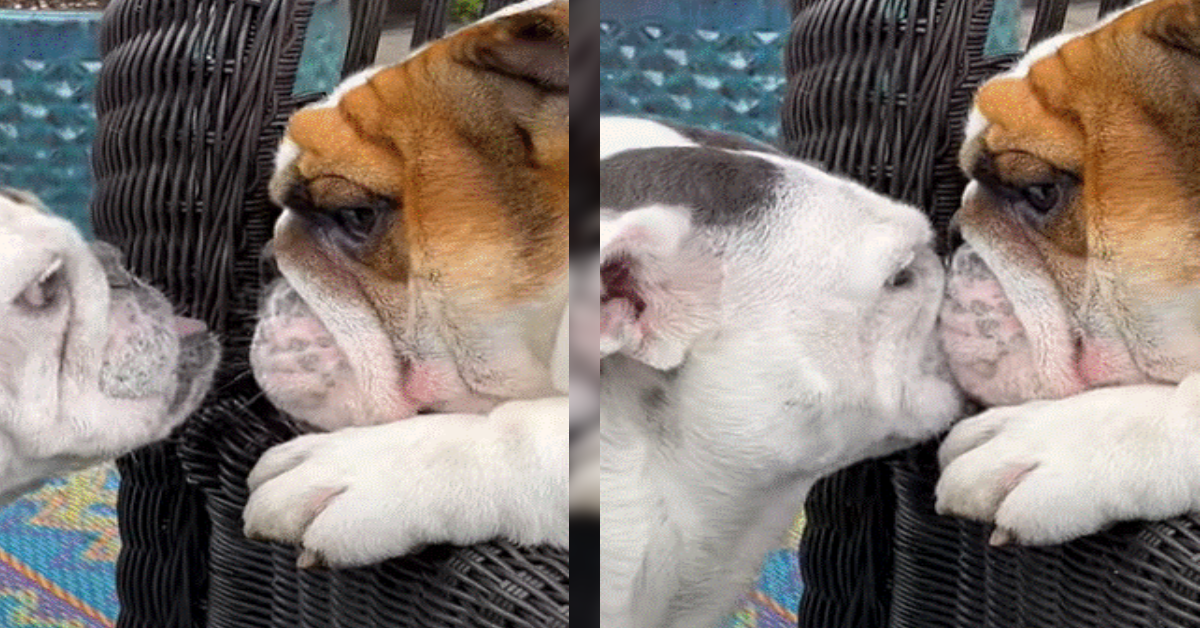 The dogs may have looked intense and serious, but it was all over a game of ball and they both wanted dominion. Of course, not both could be dominate, but it’s unclear which dog ended up winning.

In the end, they stopped their staredown and simply moved on. Maybe it was tie!