Police officers work every single day to protect us and keep us safe. A lot of times this means that they put their own lives in dangers for the safety of others, and that doesn’t just mean for people, but for animals too. Detective Mike Lynes responded took part in a drug bust, but it wasn’t until he went into the bathroom of the home did he find something out of the ordinary–that he wouldn’t soon forget. 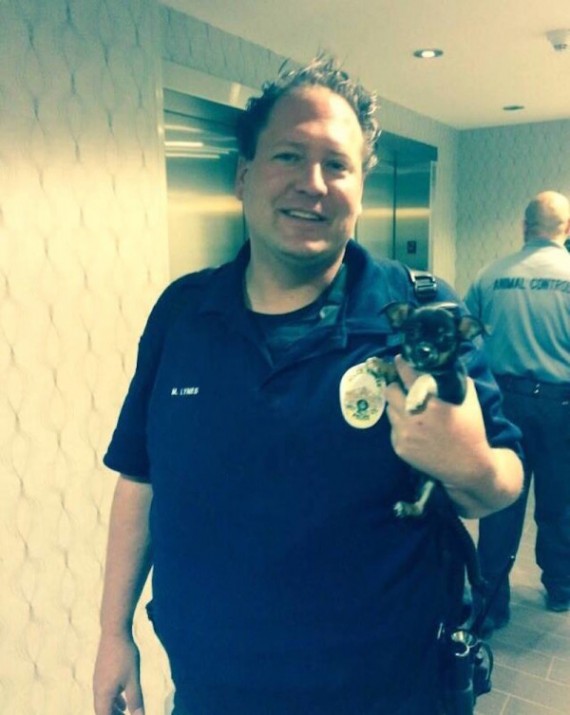 There, alone and shaking, was a tiny puppy that no one had thought to take with them. So, back to the police station she went where she fit right in. But, although they wanted to keep her, they were forced to take her to animal control to see if anyone would claim her. 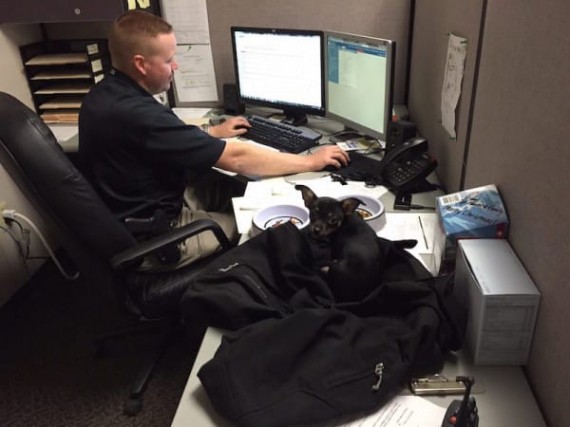 But Detective Lynes couldn’t forget about the little puppy that was all alone and afraid. He knew in his heart that she needed him just as much as he needed her, after they formed an unspoken bond on that first meeting. As soon as the mandatory hold time past and no one came in to claim her, Detective Lynes rushed down to the Animal Control in West Valley City, Utah to claim the puppy who stole his heart. 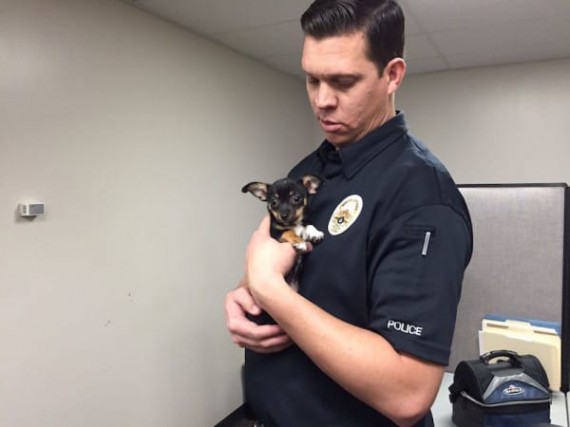 The Lynes family named the little girl “Daisy” and give her a place to call home and a family that would never abandon her ever again. 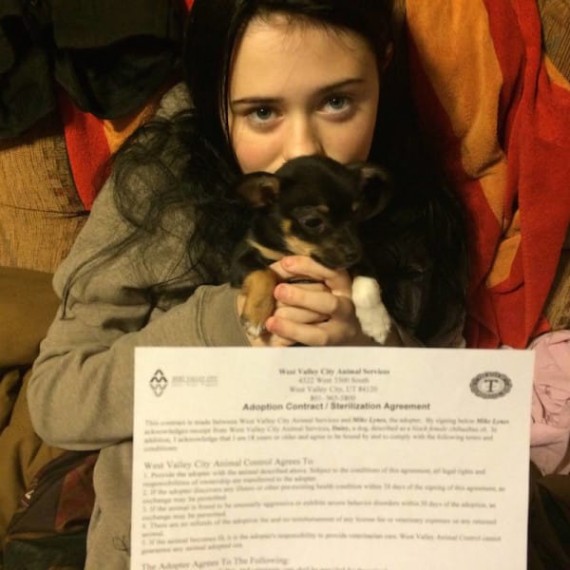 Happy as can be in her new home: 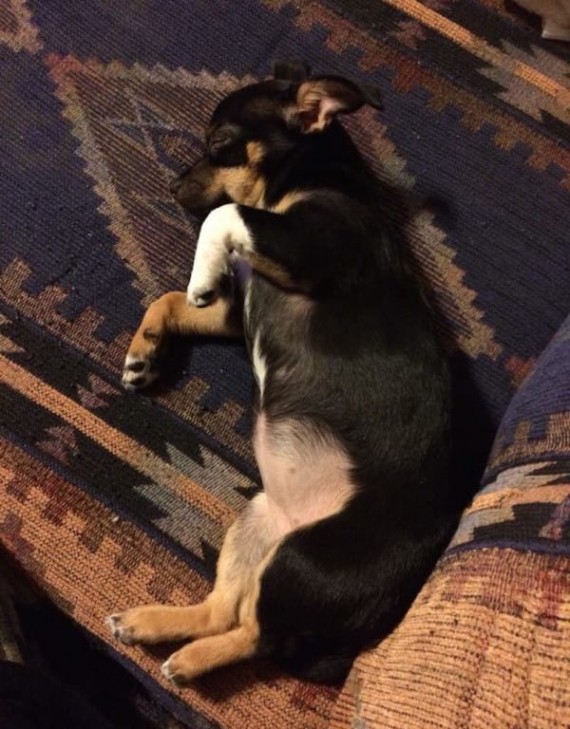 When she’s not at home being loved, she spends her Daisy with her favorite human, Detective Lynes, teaching kids about the dangers of drug abuse! 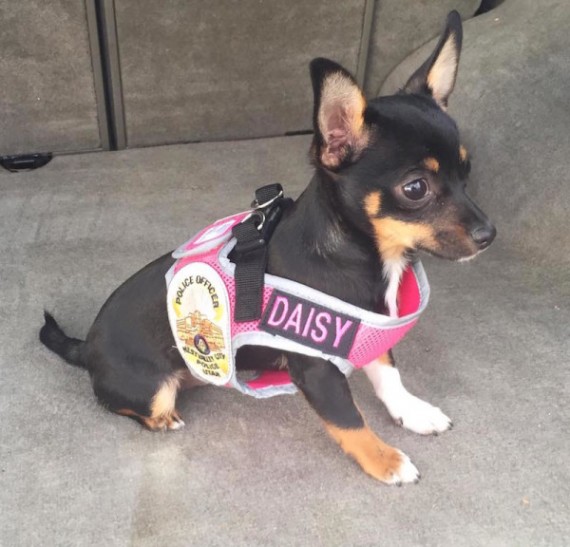 Although she had a rough start at life, and no one will ever truly know what she lived through, the Lynes family is making sure that this sweet pup will never feel alone again. Share this heartwarming story with your friends who love dogs–just like you!
0
SHARES
ShareTweet