A stray dog in the Turkish province of Izmir has found her own personal spa, and she visits it daily for back rubs and scratches! Linda the German Shepherd uses the car wash as a “petting machine,” and the video has taken the internet by storm. 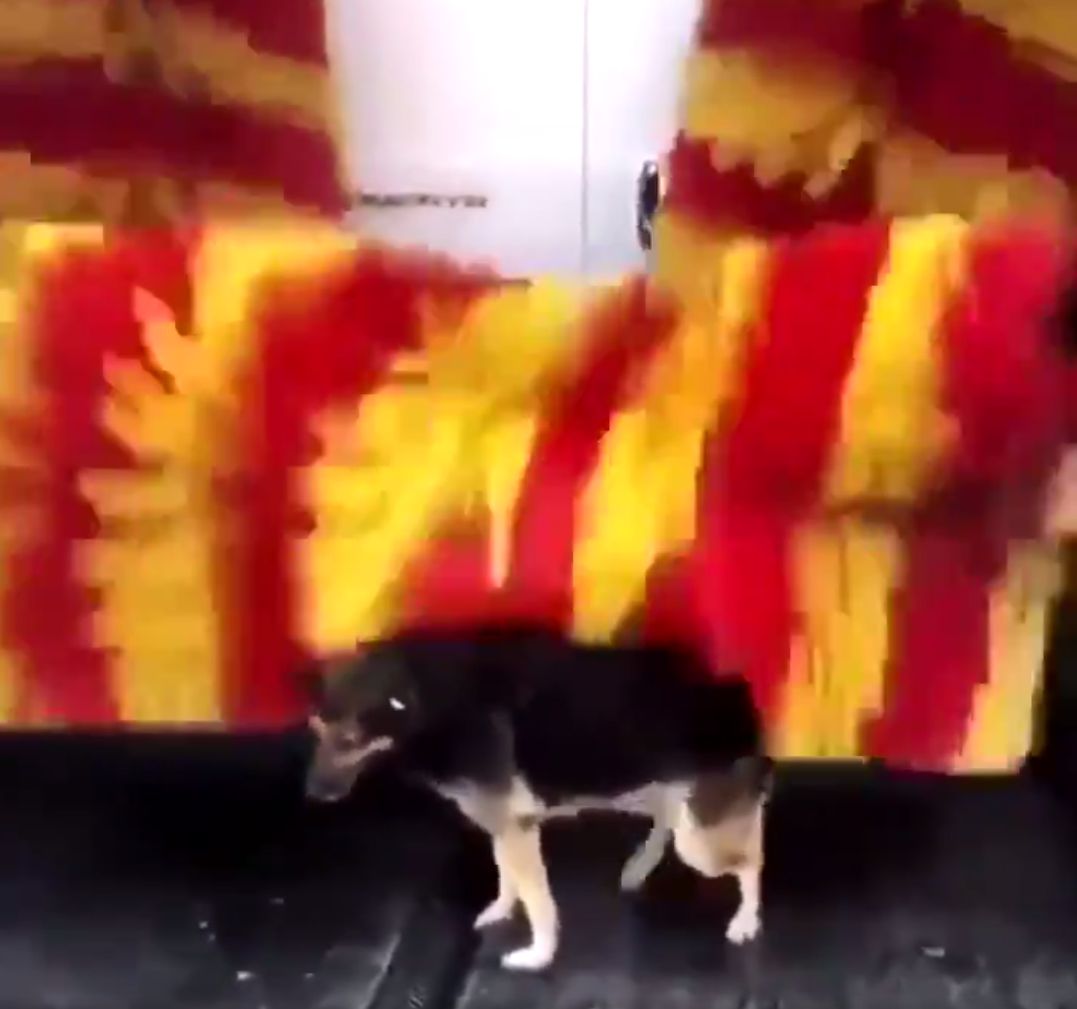 The dog waits as the roller lowers and puts her butt into it, and the scratching even triggers her kicker! She then gets in position to receive a full body massage. 😉 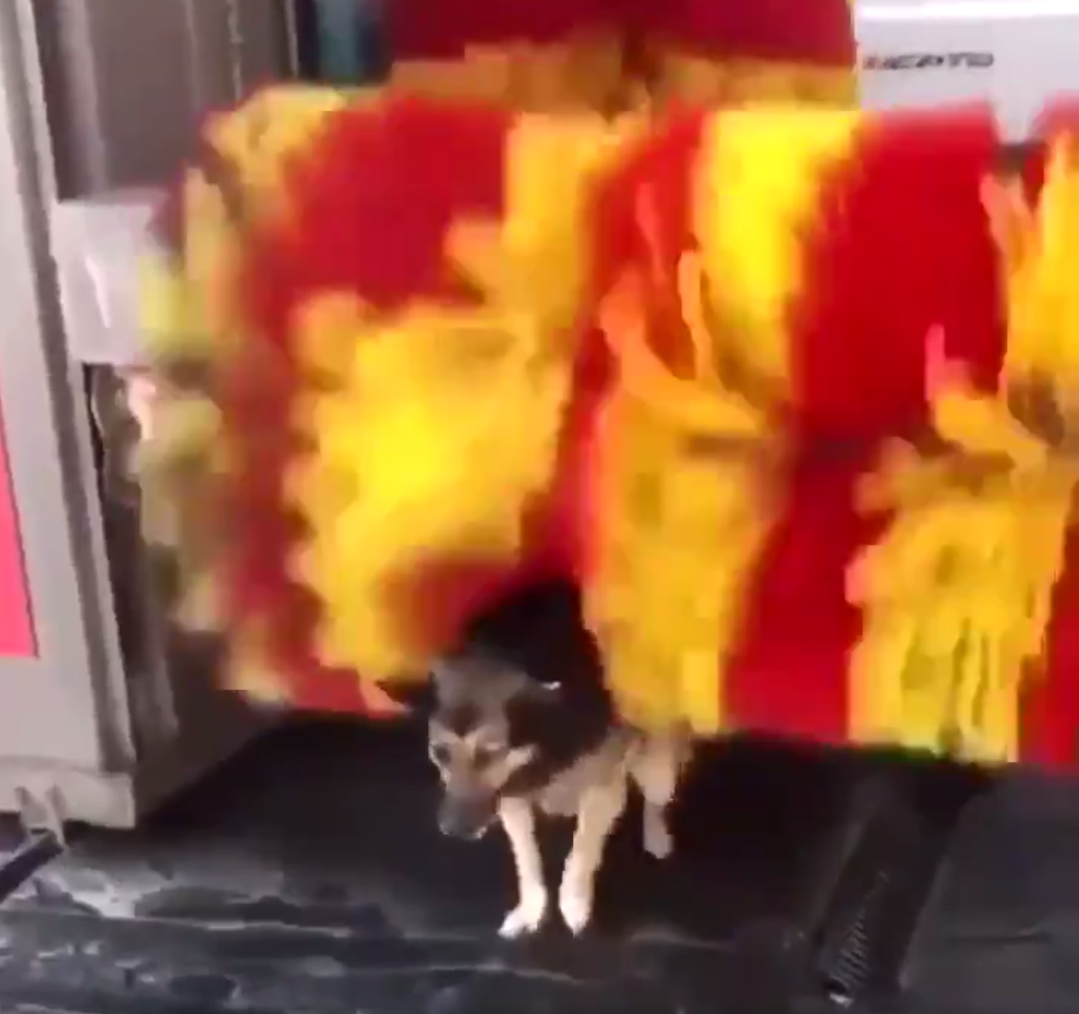 Twitter user @clintfalin posted the video, and some people became concerned about the safety of the stray. But as The Dodo points out, Twitter user @rubbyduckyjr commented: “The ring in her ear means that she’s a stray and has been spayed by the local shelter. The guy in the video talks about her affectionately, they’re probably taking care of her.”

While it’s sad that strays are such a common sight in Turkey, it appears Linda is being taken care of and enjoying life to the fullest. She has captured hearts around the world with her antics, and you have to see it for yourself! 🙂