**Warning: this video contains graphic content (wounds) that may be upsetting to some people.**

This friendly dog, named Tuck, was pulled from Arlington Shelter by an animal rescue and taken in by Vet Ranch to get him the best possible care and help that he needed.

Apparently someone witnessed poor Tuck tied up and being dragged by a car, which explains his injuries. He had really deep lacerations on all of his paws and his chest area and face as well. 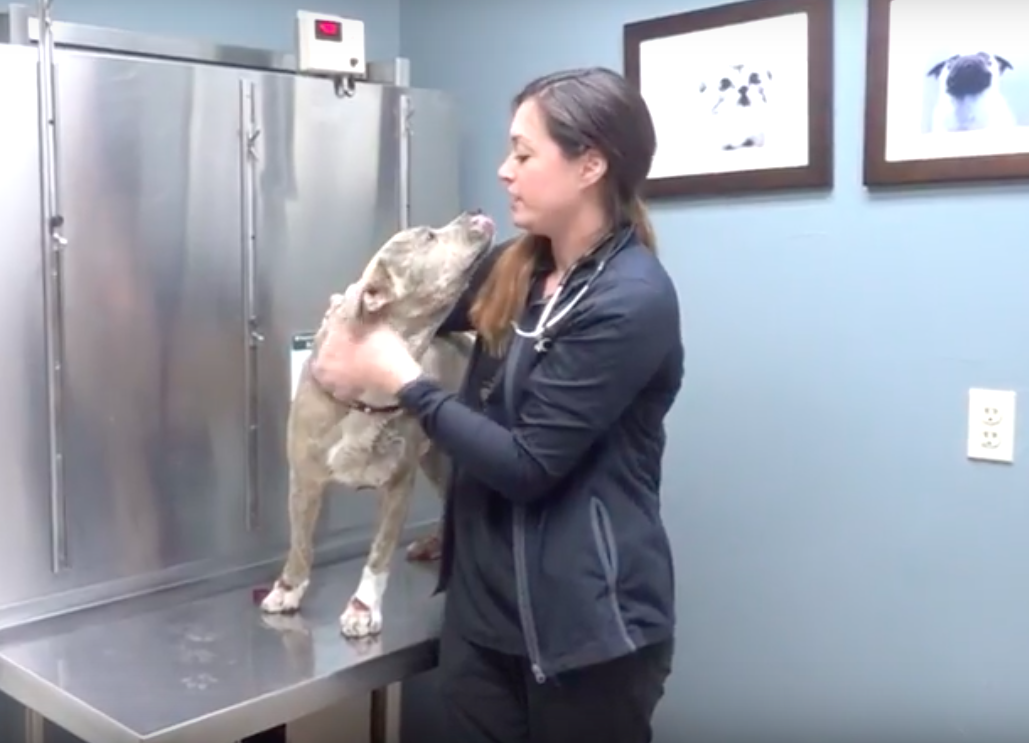 Tuck, who is estimated to be about one-and-a-half years old, was sedated so that they could clean out all of his wounds and get them wrapped up. They also trimmed up some dead paw tissue so the wounds will be able to heal faster. 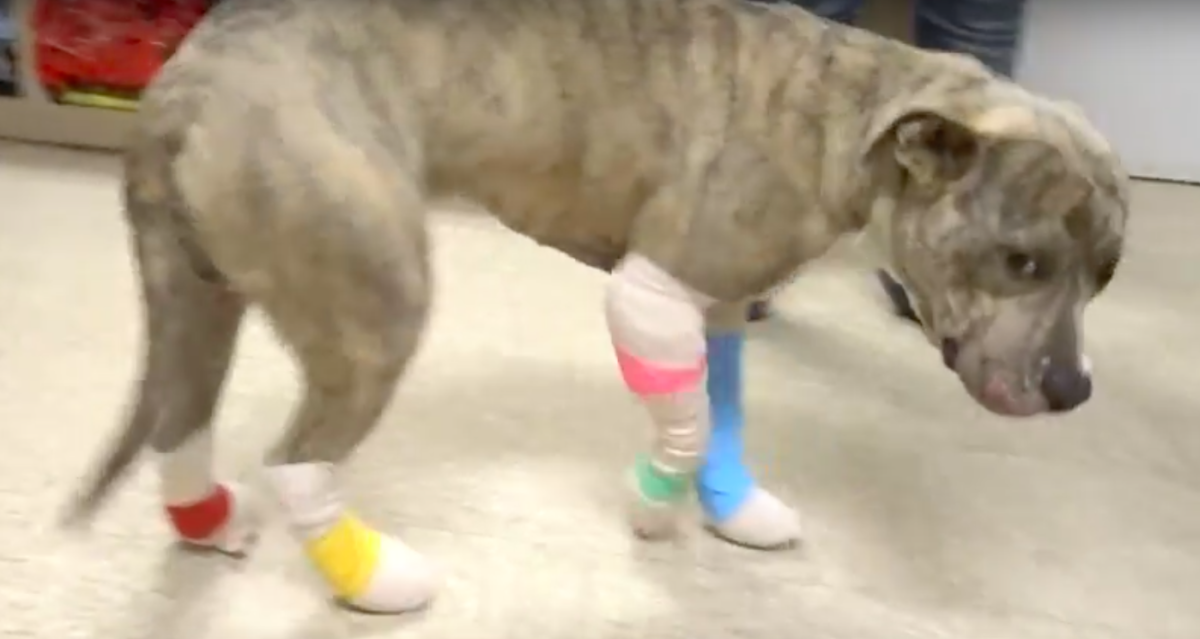 Three days after cleaning out the wounds, the vet did the first bandage change. The cuts all looked much cleaner than they did when he first arrived. They then bandaged him up again for more healing. But Tuck was already outside playing and running around. Despite his injuries, he was still a happy and playful pup! 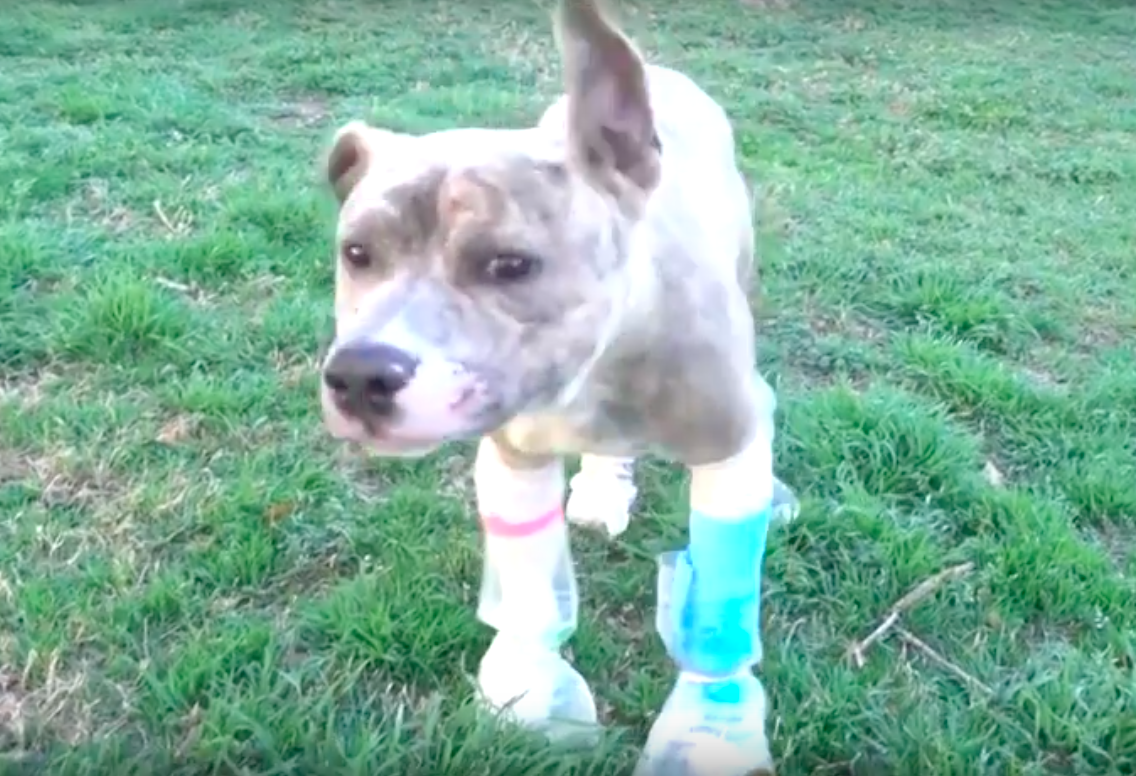 Two weeks later, they cut the bandages off for the final time and also neutered him while he was sedated. The wounds were almost completely healed up and looked so much better. From this point on, he didn’t have to wear bandages anymore, but they still wanted him to wear a cone so he wouldn’t lick his wounds. 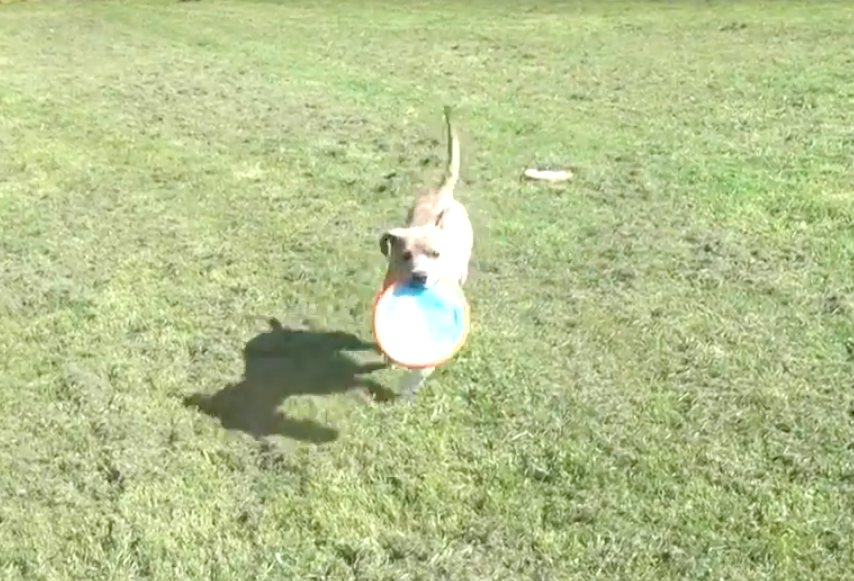 After that, he went to live with a foster. A month and a half later, his foster brought him back to Vet Ranch to get his wounds checked for the final time. All of his wounds were completely healed, and luckily he only had physical scars and not mental or emotional scars. Despite what he had been through, he is still so friendly and loving and still trusts humans. 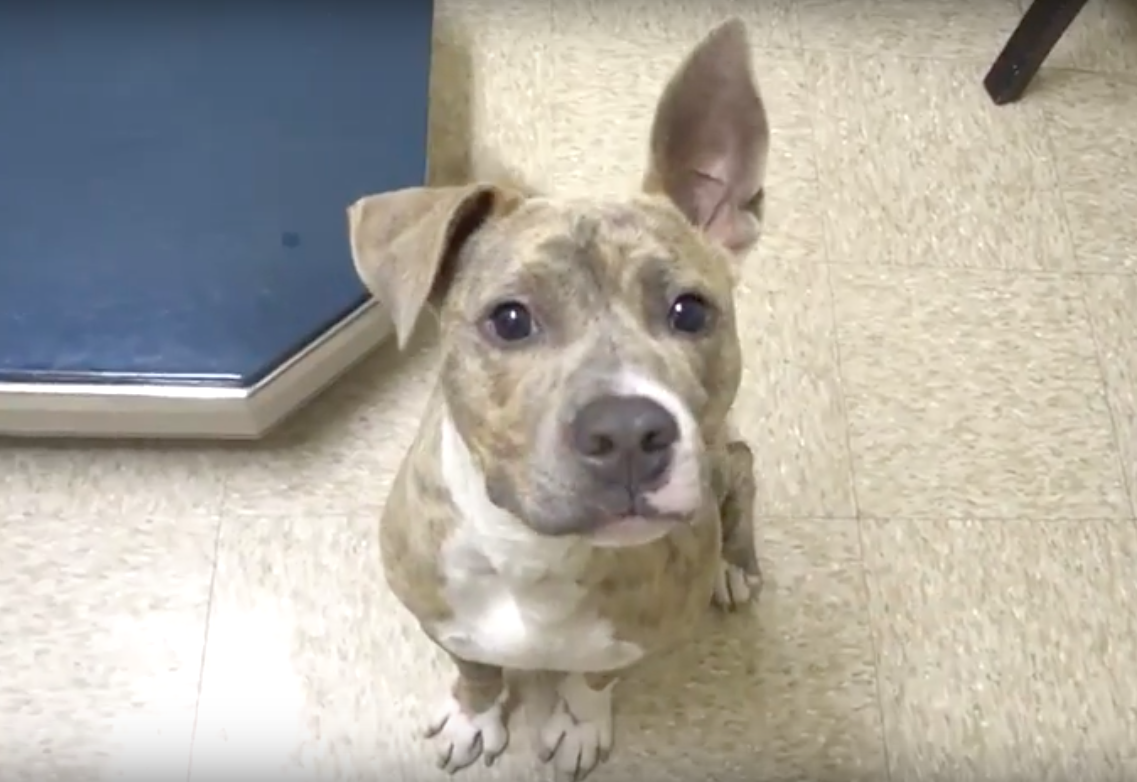 Tuck will now receive the proper care and unconditional love that he deserves for the rest of his life. There are many other dogs like Tuck who are stuck in shelters. If you’re thinking of getting a dog, check out your local shelter or animal rescues and adopt! They all deserve a second chance, just like Tuck. 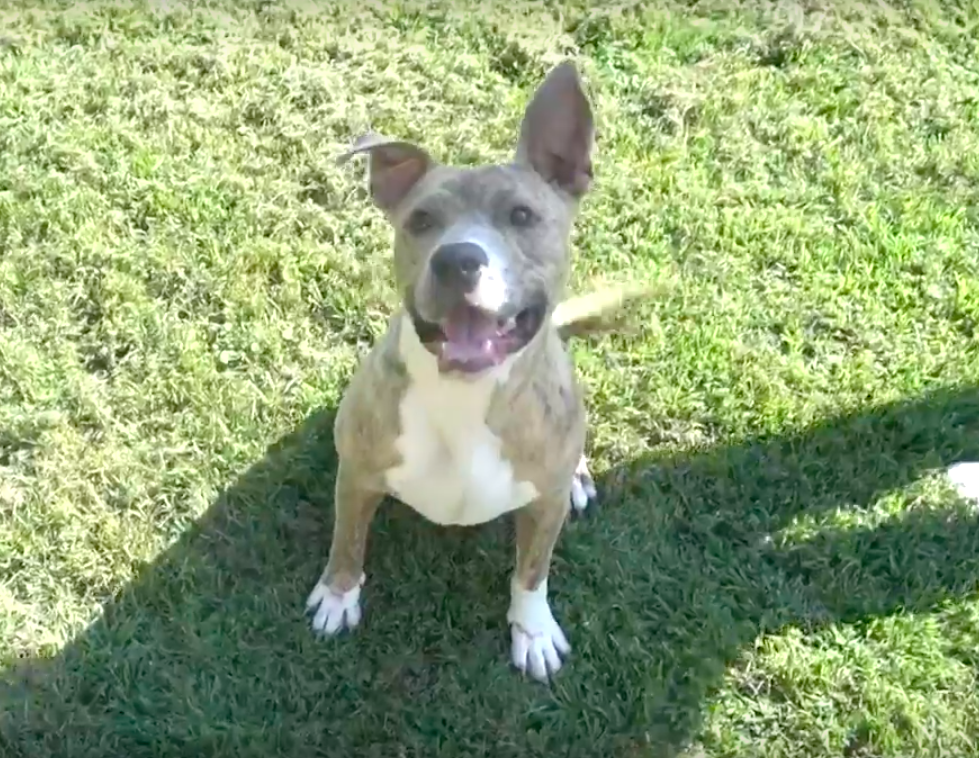 Watch Tuck’s progress in the video below: