Last week, Maria Isabel Benites Chamba was laid to rest at age 95 in Ecuador. Chamba’s family and friends were in attendance to pay their respects at her funeral — but one attendee in particular insisted on doing even more.

It was Chamba’s beloved dog, Bumer. He refused to leave her side until the very end. 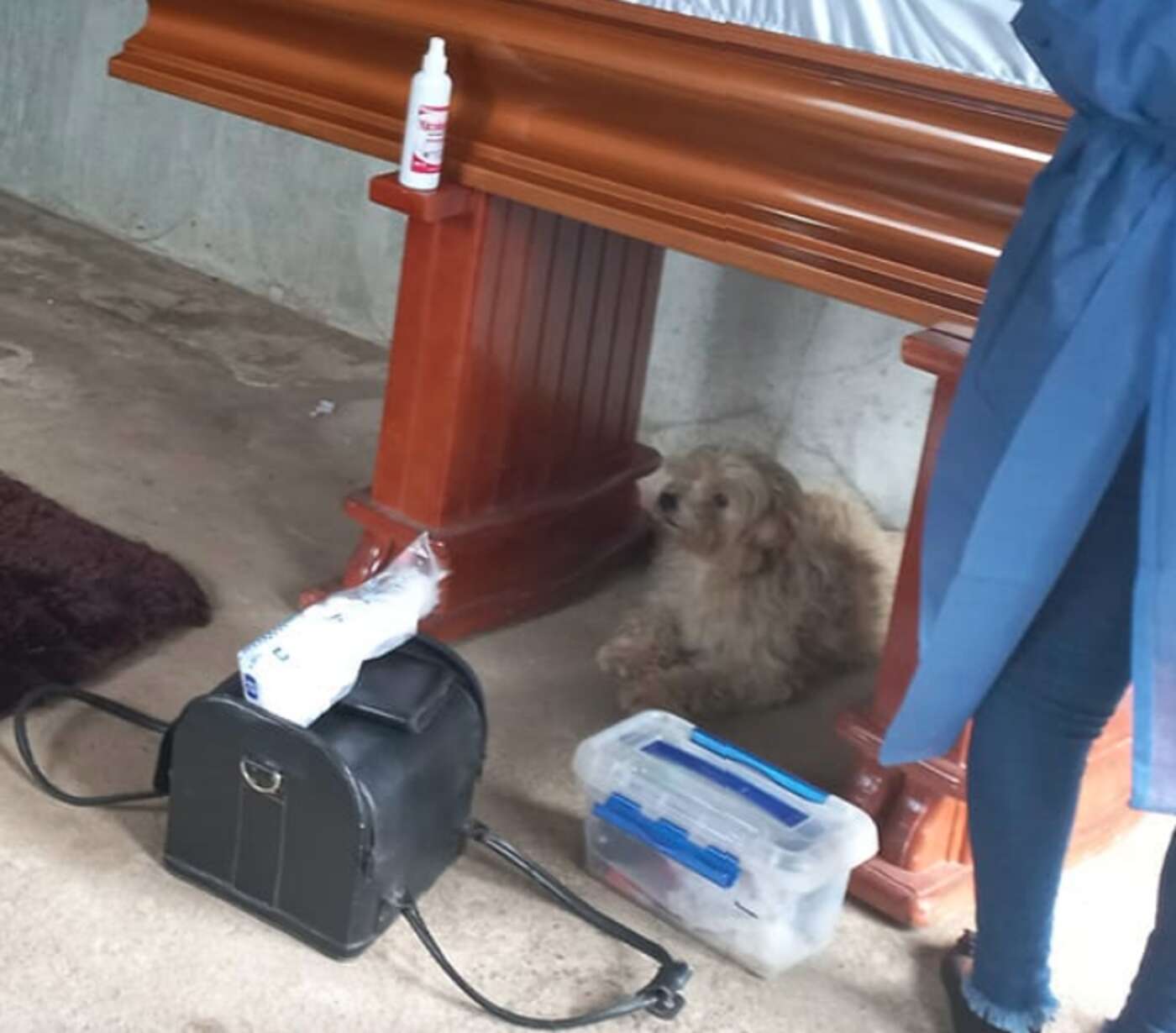 During the wake for Chamba, organized by Funeraria Santa Rosa, Bumer stayed close by — just as he had done while she was alive.

“You could see the loyalty and affection that existed between her and her dog,” a spokesperson for the funeral home told The Dodo. “He was always there with his owner.”

When the ceremony ended, a procession formed to follow Chamba’s coffin to the cemetery. Bumer, of course, insisted on coming, too.

“He circled the hearse before hopping aboard as if to say, ‘I want to go and say goodbye to my mom,’” the funeral home spokesperson said. “A tremendous example of loyalty.”

Bumer was heartbroken — but in that moment, his immense love for Chamba was clear for all to see. 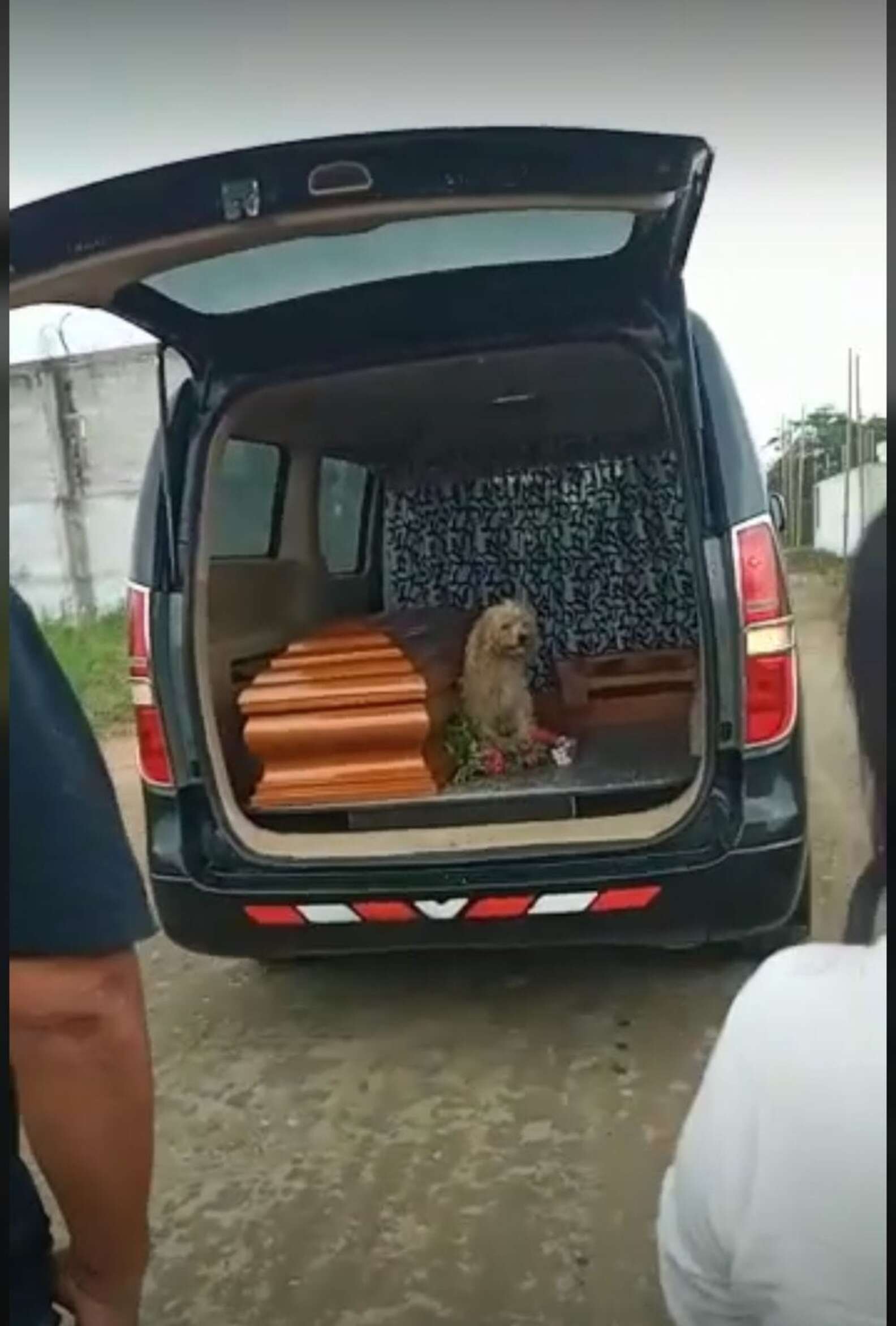 Chamba may have passed, but Bumer’s faithfulness lives on. Hopefully, in time, his broken heart will begin to heal — but that’s a process he won’t have to face alone.

According to the funeral home, the little dog was last seen in the warm company of Chamba’s family, united in their remembrance of the person they loved so dearly.