What do you do if someone you love is taken to the hospital? You go and visit them – right? Well, last week Sandra Iniesta was taken to the Elda General Hospital in Spain to have emergency surgery on her appendix and her beloved dog, Maya went with her. Unfortunately, since Maya, an Akita, is a dog, she wasn’t allowed to go in the building. 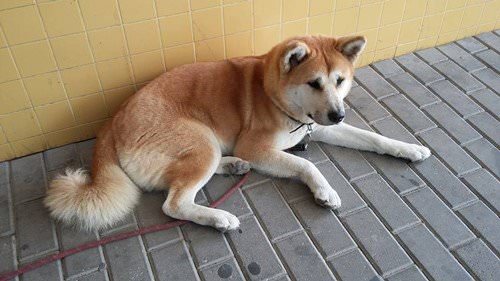 Maya wasn’t too concerned about going inside, she just wanted to be where Sandra was, so she waited outside. Maya doesn’t seem to have any plans to leave until Sandra comes back out! 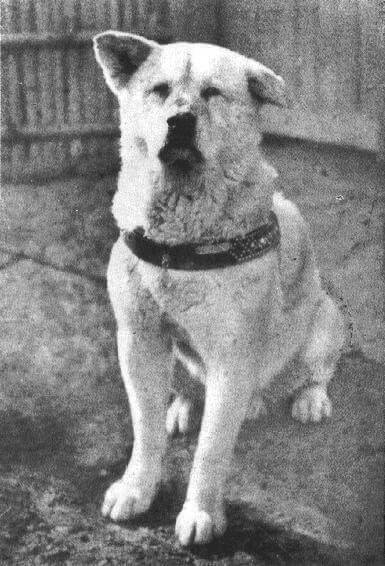 Another Akita proved to be a loyal companion to his human, his name was Hachiko. Hachiko would escort his human home every day after work in the 1920’s. One day, his owner died at work and didn’t come back. 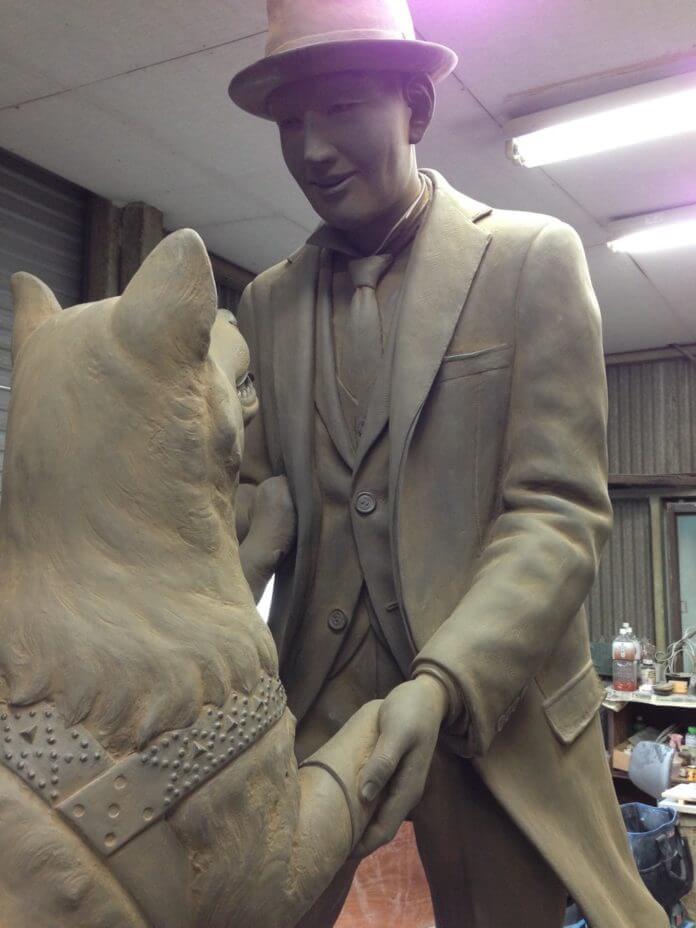 But Hachiko waited at the train station every day for the rest of his life waiting for his human to come home. Hachiko was named the most loyal dog in the world, and a statue of him and his owner was unveiled at the University of Tokyo (where Hachiko’s human worked). 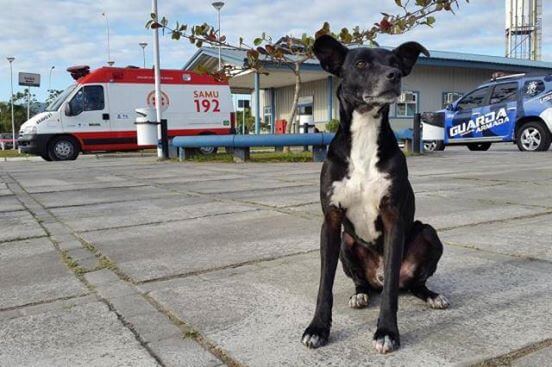 Another story surfaced about Negão. He wasn’t an Akita, but he did wait for eight months outside the Ruth Cardoso Hospital, in Santa Catarina, Brazil where his owner had been taken. The hospital staff eventually adopted Negão and allowed him to live on the hospital property.

There is hope for Maya. The wait may be long, but it will be worth it! Until then, the hospital staff will make sure you have food and water!