Toots the Beagle mix was adopted six years ago by a family who wouldn’t deserve her as a pet. The dog thought she found her forever home, but many years later her owners’ true colors would show. 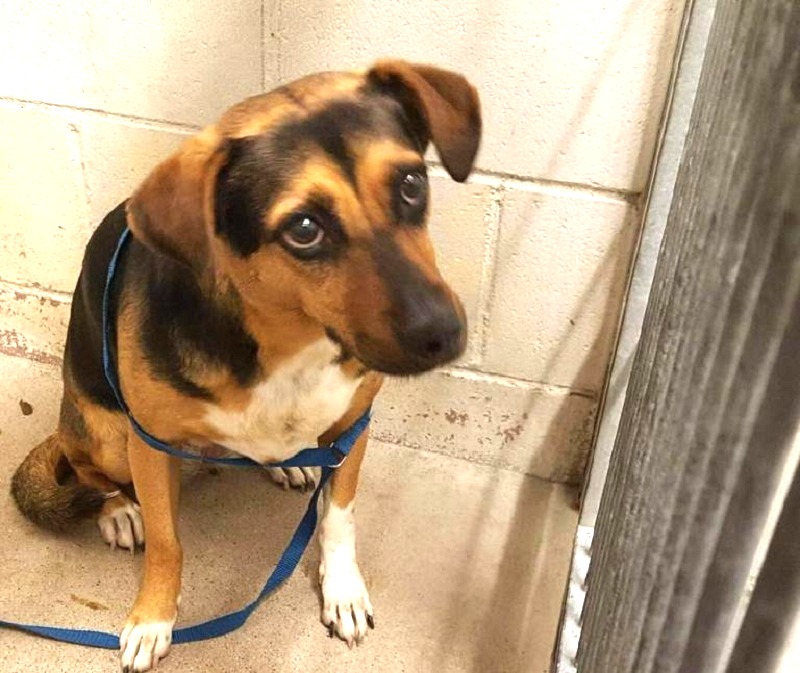 The family decided to take a vacation, and for whatever reason they abandoned Toots at a high-kill shelter never wanting to see her again. To top it off, they would take a different dog along with them on their trip. 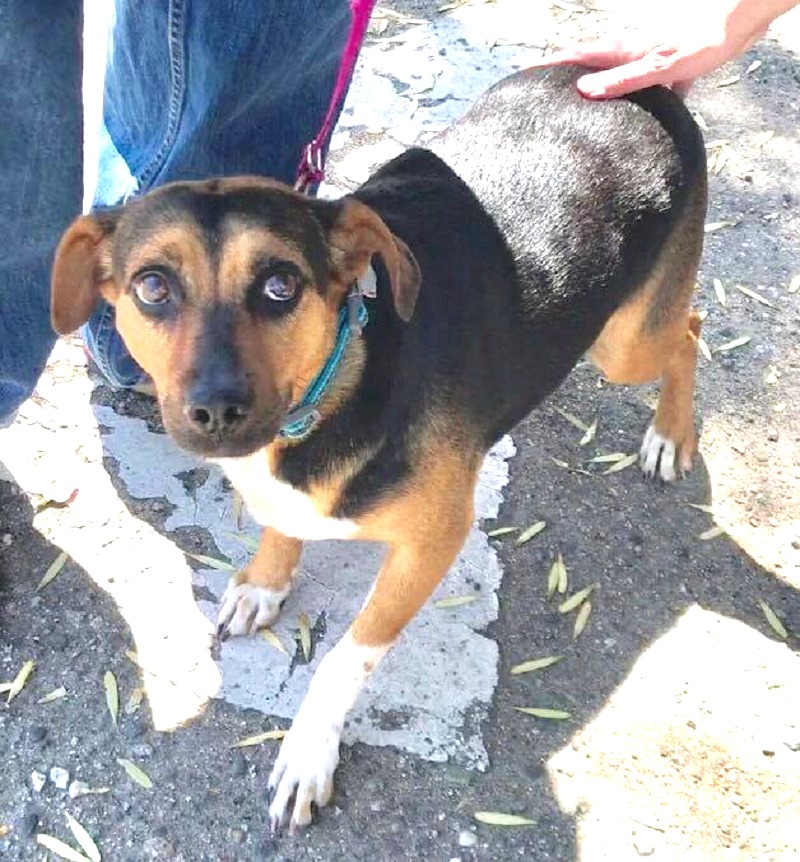 Toots had no idea what was going on in her life, but thankfully Chiquita’s Friends Rescue stepped in to rescue her before she could be euthanized. A brighter future awaits Toots, and she’ll never be treated like an afterthought again.