Wiffel Ball has survived through a lot this year.  More than most other dogs have had to in a lifetime.  For Wiffel Ball, time is running a bit short.  The 5-year-old terrier mix has cancer and is stuck at the Richmond Animal League shelter.  The news for him is not all bad though, as a family has stepped in to adopt him and bring him into a warm, loving home one last time for Christmas. 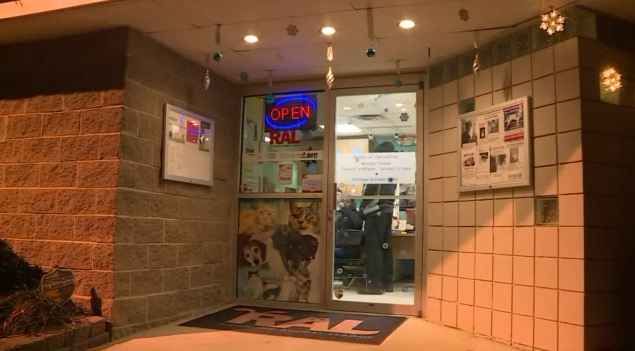 Things started getting difficult for the little dog earlier in the year.  The shelter pulled him for a routine heartworm test, and he came up positive. 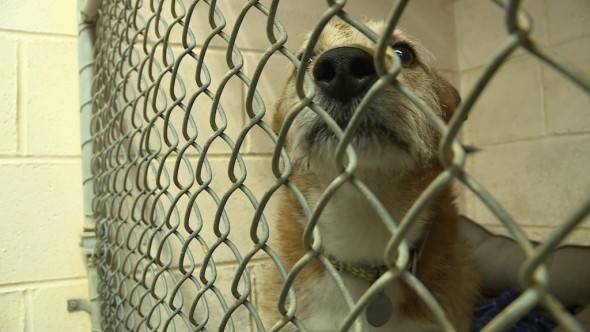 “We pulled Wiffel Ball from one of our Animal Control partners and just like every dog, once we pull them in, we then run a heartworm test on them.  That’s when we found he was heartworm positive,” said Elizabeth Thomas, director of development at the Richmond Animal League.

Not long after that, medical staff at the shelter found out he also had pneumonia.  He came through that, but never really seemed to get back to 100%.  After doing other testing, it was discovered that he also had lymphoma.  Once the shelter knew that, they started focusing on making every single day that Wiffel Ball has left an awesome one. 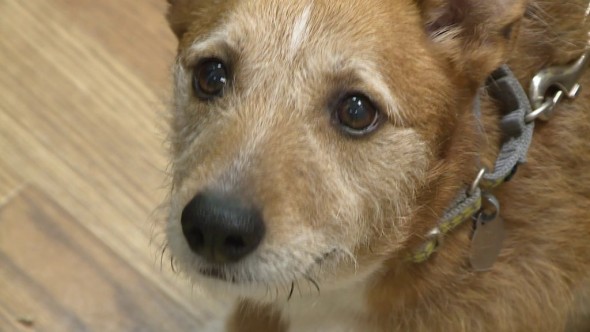 They took him on a big day out.  He got to eat some fries and have a “pup Cup” from Starbucks.  Someone even took him to buy a new toy from the store as well.  On that same day, he got what has to be the best news yet.  A family would be coming to see him for adoption.

They are aware of his situation, but all they really want to do is bring this little dog home, so he can experience what a family Christmas feels like one last time.  They know his time is short, but it doesn’t matter to them.  As long as he feels loved and cared for in his final days, that’s all that matter to them. 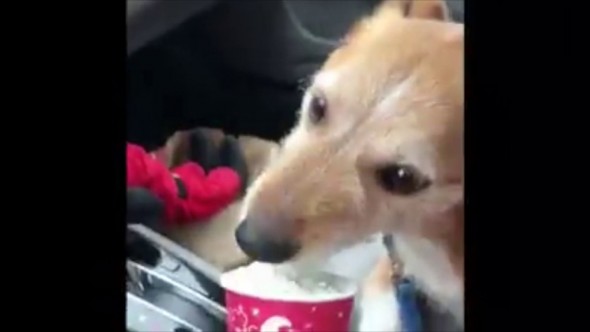