This dog, named Kaylee, was abandoned by her family at eleven years old.

A family brought their eleven-year-old dog to BARCS Animal Shelter to be euthanized, but the staff members at the shelter took one look at her and knew she deserved better.

This dog, named Kaylee, may be eleven years old, but she still has so much love left to give. The details of her past are unknown. Whether she was well-taken care of and loved for the last eleven years of her life, or whether she was neglected and ignored, is not known either. But thankfully, her life is not over. 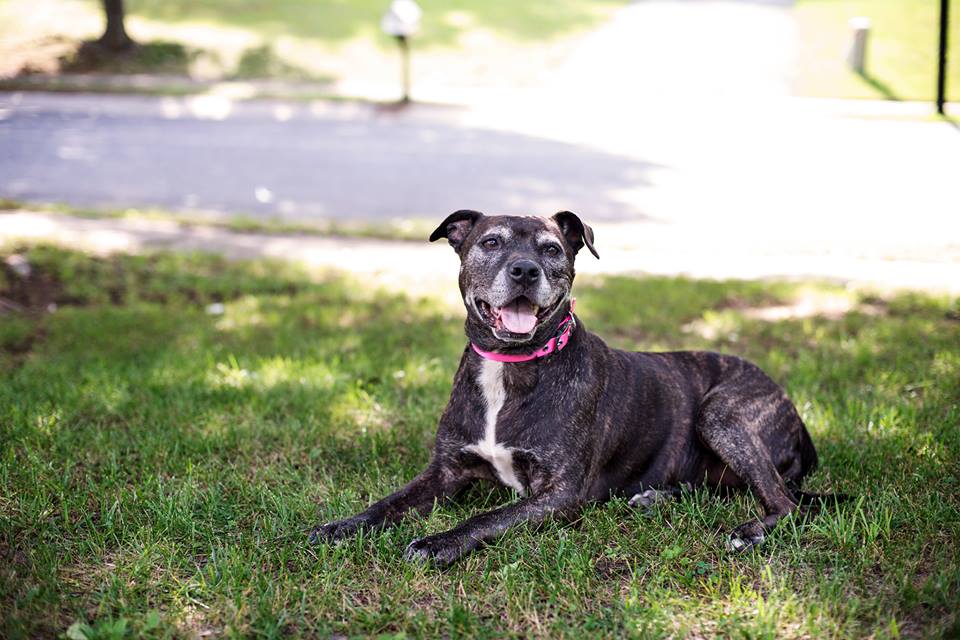 Meanwhile, a family was looking for a shelter dog to adopt. Nine-year-old Raven wanted to adopt an “old dog no one wanted,” and convinced her parents to do just that. That’s when they met Kaylee and fell in love. 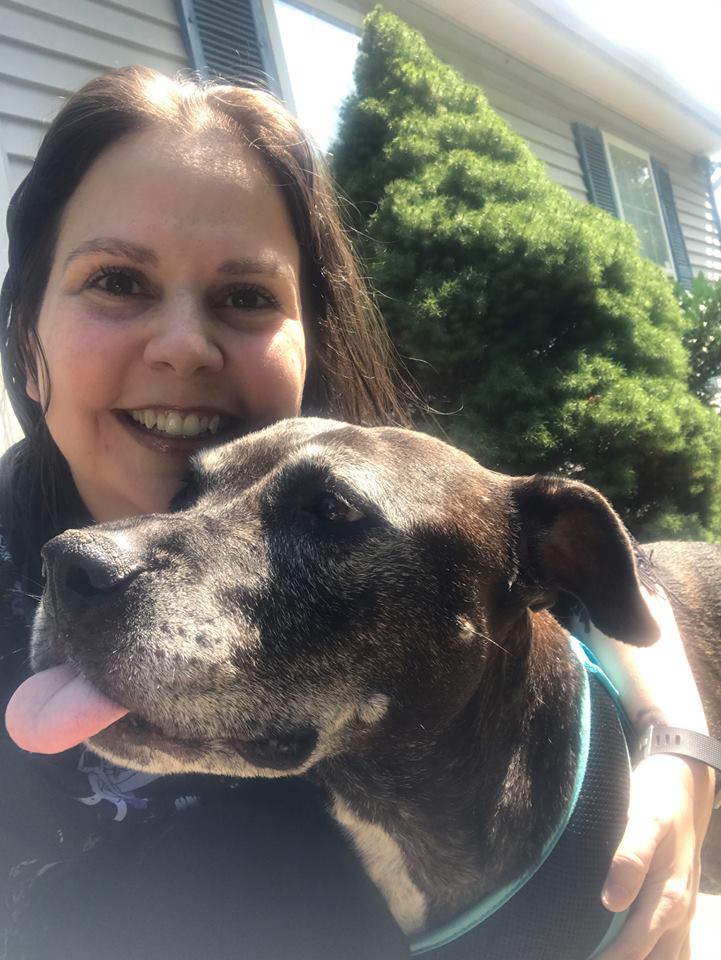 They knew they would be adopting a senior dog with some medical issues, but they weren’t prepared for the news they would soon find out two weeks after they adopted her. It turns out that poor Kaylee has cancer, and her new family was left heartbroken. But it only made them even more thankful that they were able to adopt her.

The family had been saving for a trip to Disney World, but didn’t even hesitate when they had to use the money for Kaylee’s care. The vets didn’t think Kaylee would live past two months, but she’s still going strong! 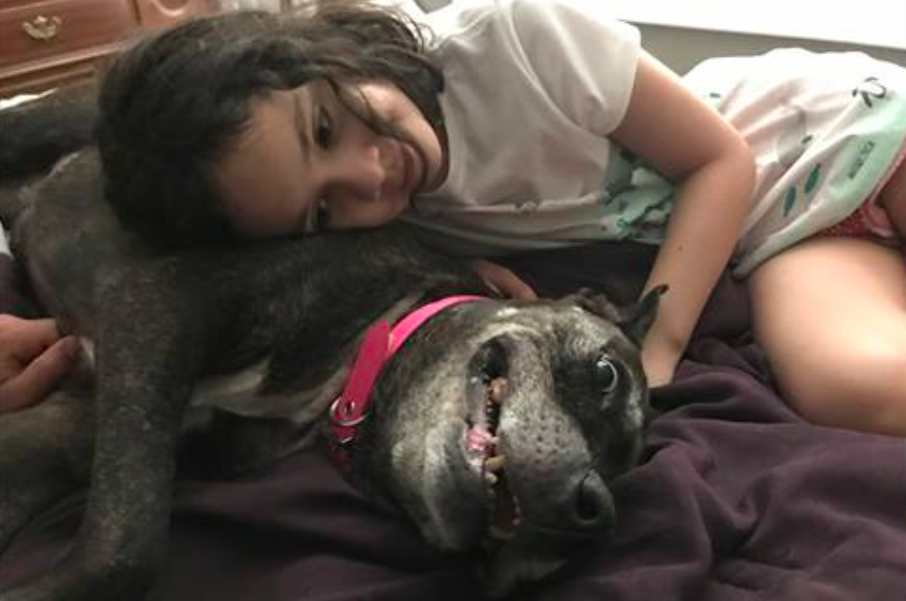 Despite her unfortunate diagnosis, Kaylee is all smiles and tail-wags. She is such a happy and friendly dog and is just so relieved to be out of the shelter and in a real, loving home. Her new family takes such great care of her. She sleeps in a warm bed at night and gets a delicious two meals a day. She loves lying in the front yard while enjoying the nice weather, and cuddling with her new little human siblings. Her favorite thing is belly rubs and she also loves riding in the car. She is finally living the life she always deserved. 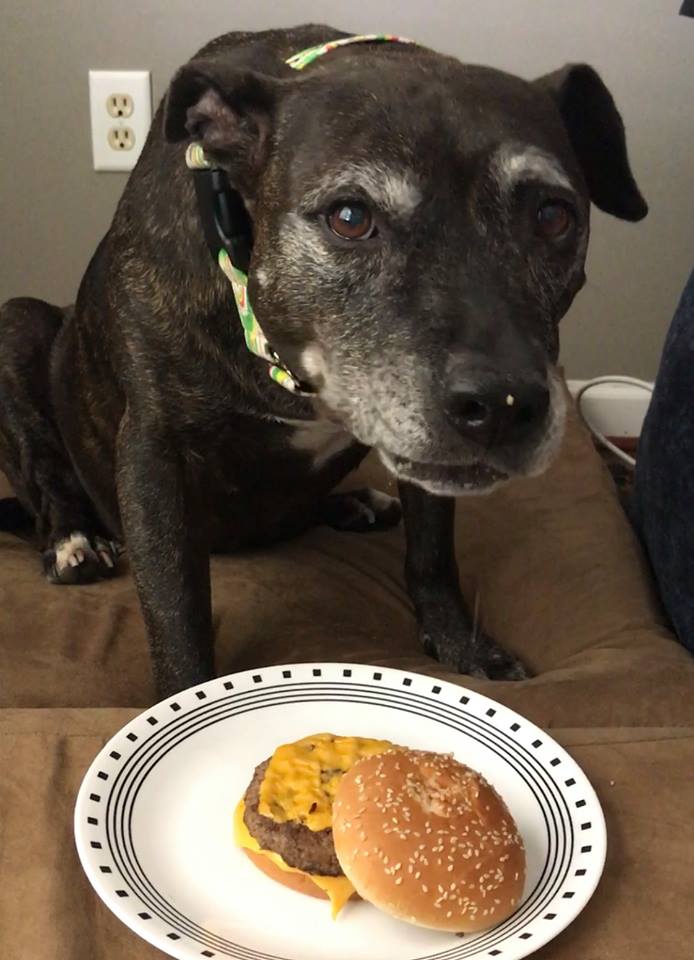 Kaylee’s family doesn’t know how much time they have left with her, but they want to make every second count. They’ve started a bucket list for her filled with so many fun and exciting things. She’s had a birthday party, went out for ice cream, ate her first burger, had breakfast in bed, and went for a short hike, just to name a few. Next up on the bucket list is going on a picnic, getting a doggie massage, going out for coffee, and visiting the beach. 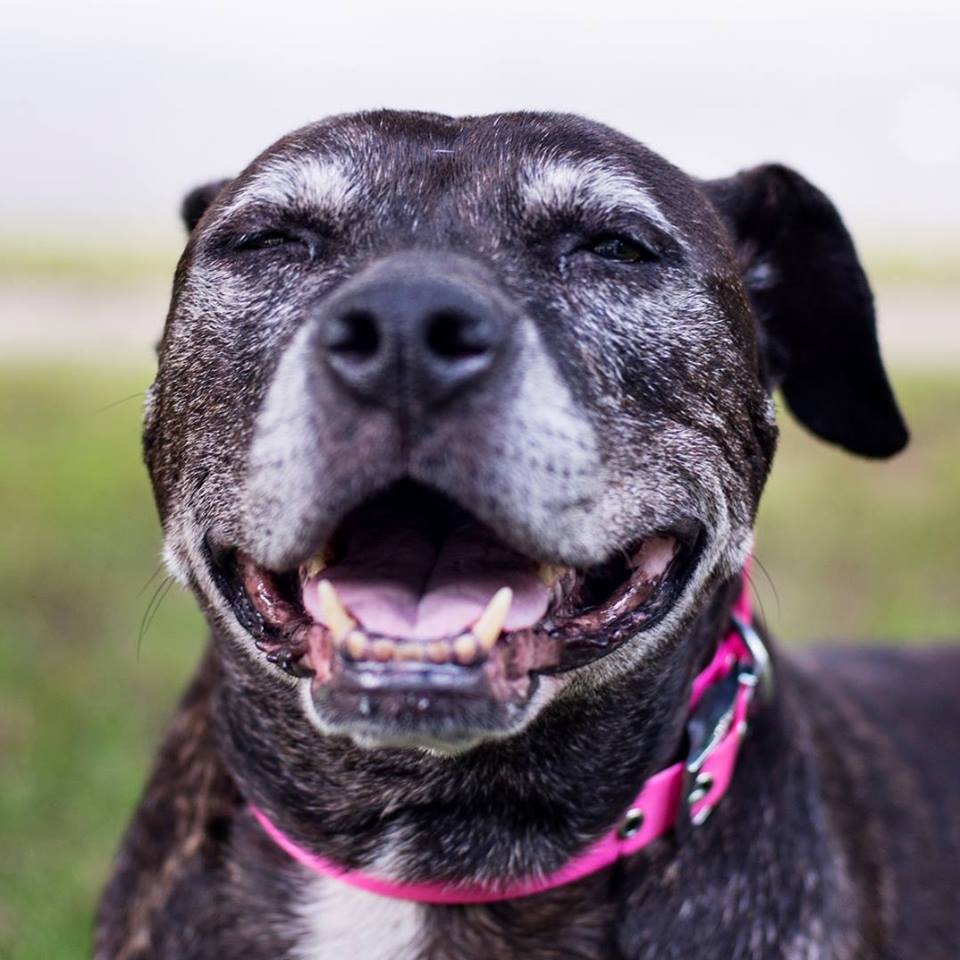 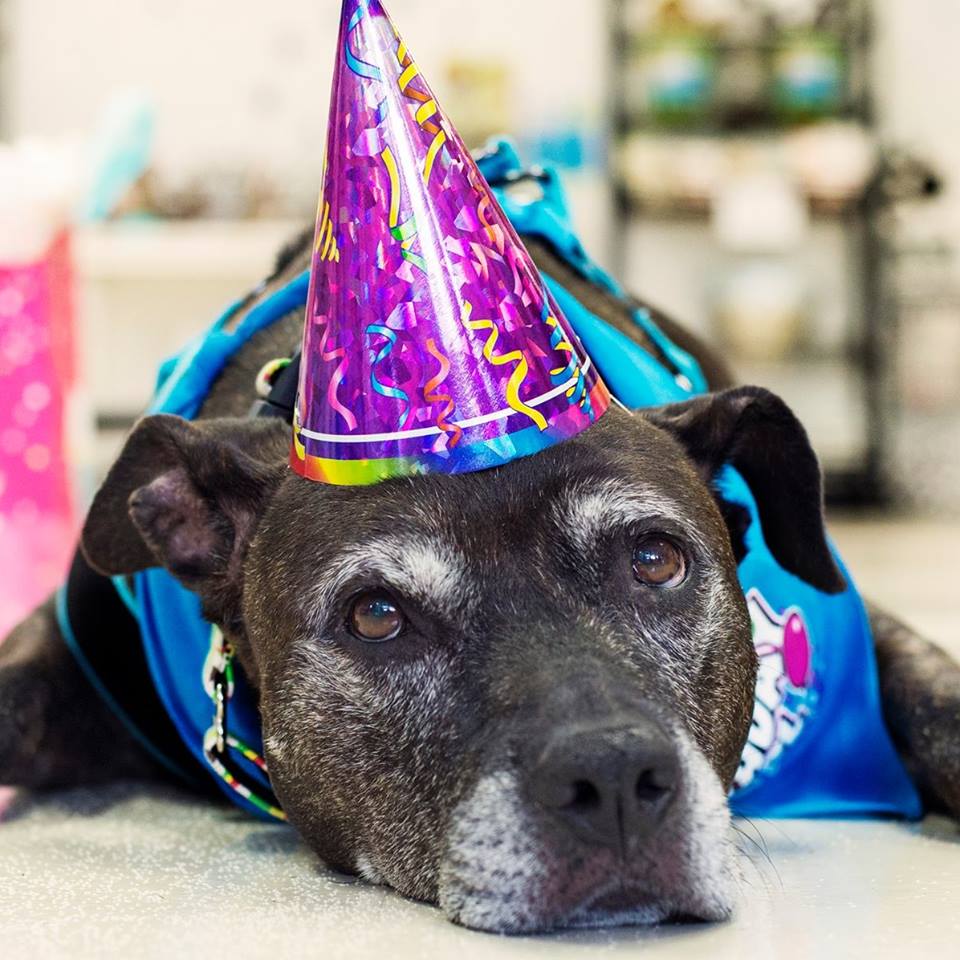 This family adopted a dying dog without knowing the long road that would be ahead, but they would do it again in a heartbeat to have the chance to love her for however long they get to love her for.

“We can’t fix her up,” Kaylee’s mom wrote on Facebook. “We can’t stop the cancer, and one day, her pain will be too great and we’ll have to make a heartbreaking choice. We’ll have to say goodbye to her, but she will go surrounded by people who love her. Her last days will be in a bed, not a cage. She will know so much love, and isn’t that what we all want before we go?” 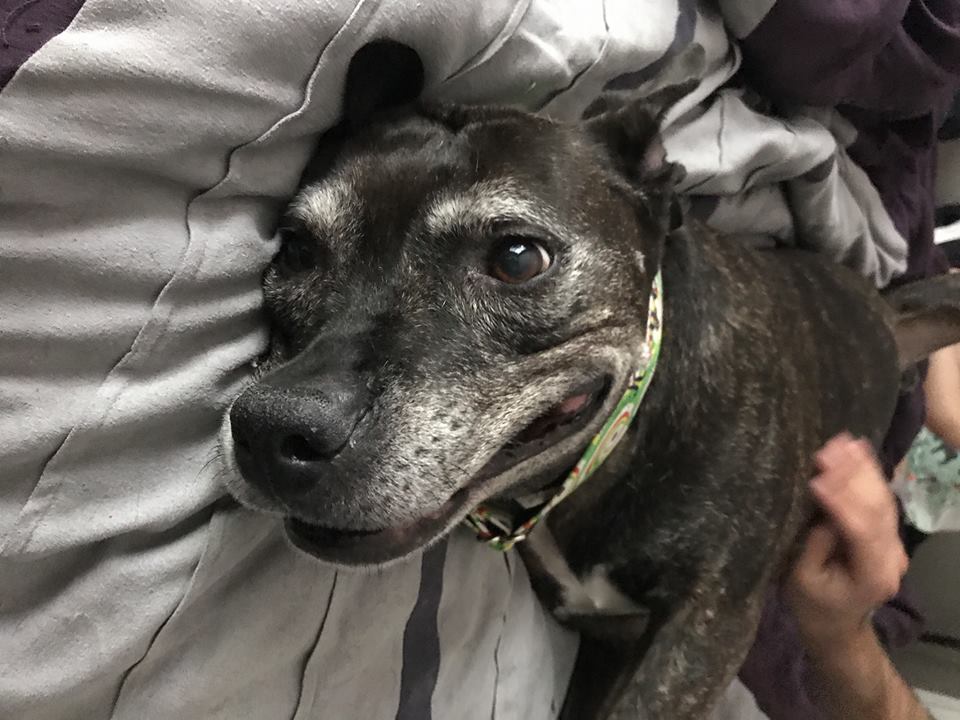