Rocky had spent his entire life with the same family, but all of a sudden that family felt he was too old to go on. Rocky was taken to a public shelter in Texas where his owners told them that the dog needed to be put down because he’s “too old.” But Rocky has a lot of life left to live, and thankfully, the people at the shelter saw that. 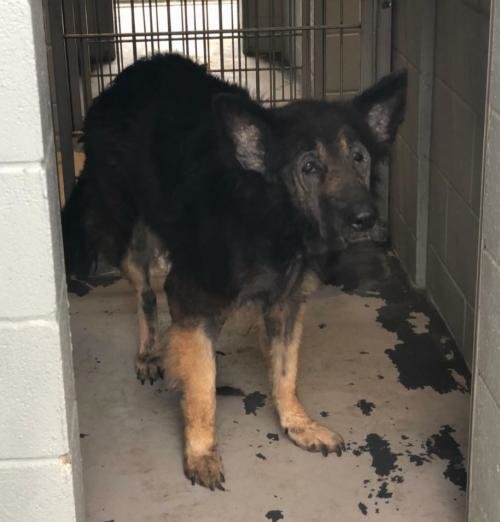 The dog had clearly had a hard life and seemed to be completely defeated and broken by the time he reached the shelter. He was confused and had no idea what was going on, and the staff was a little worried about him. It’s like Rocky was just waiting around on his family to come back for him. 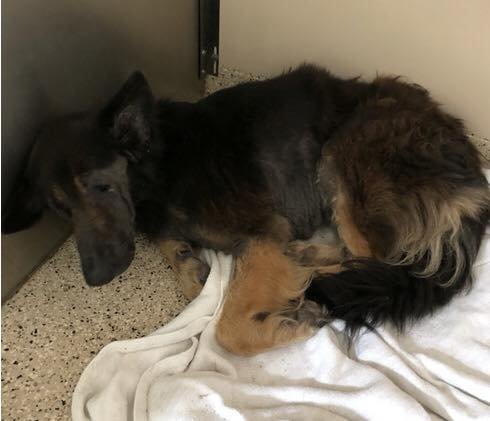 The shelter contacted Shenandoah Shepherd Rescue for some specialized care in order to help Rocky heal. He was treated for allergies, flea dermatitis, and heartworm. The poor thing was 20 pounds underweight and extremely nervous around other dogs. He was transferred to Virginia where he was immediately placed in a foster home to begin his long journey of healing. 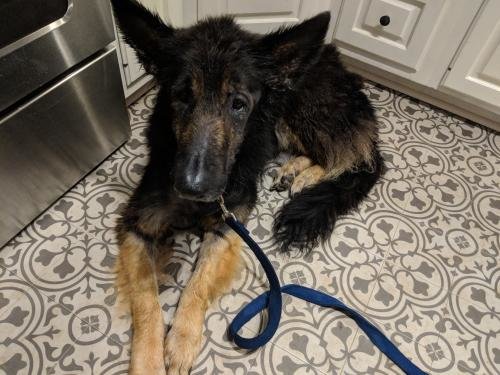 Why his original family was so eager to get rid of him, no one knows. Rocky’s the sweetest dog. The staff and foster family have not heard him bark once, and he’s never chewed anything up. He hasn’t had any accidents in the house, he’s just a little uneasy around other pets. He’s never had any toys, but he has come around and learned to play with them. He’s had so little love shown to him throughout his life, he just wants to be around people and take it all in. 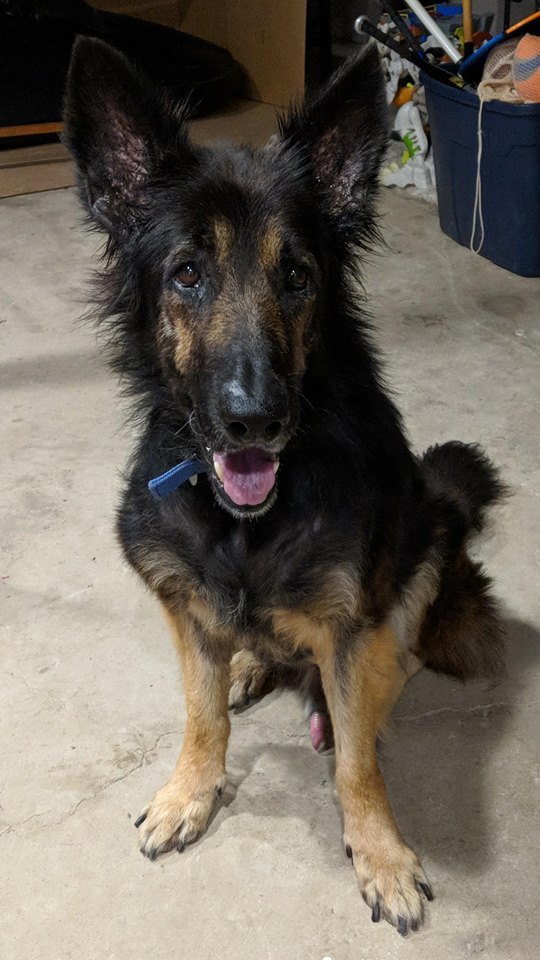 Rocky is a senior dog, but he has so much energy left in him and so much more love to give. They’ve been working with him on his fear of other dogs, and he’s getting a little better each day. He loves to go on walks and hanging out with his family. Anything that has to do with being around people, he’s all for it. The dog’s personality shines when riding in a car and looking out the window. 🙂 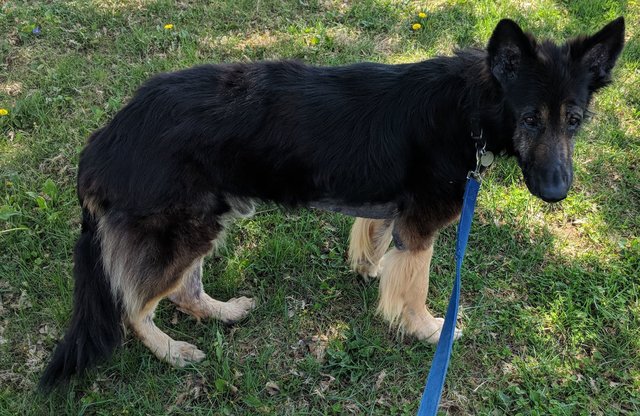 Rocky is calm and gentle and just wants to explore new things and see what else life has to offer. And after his troubled past, we can’t blame him. “I wish I could have seen this dog before life beat him down,” Kathy Fridley, Rocky’s new foster mom, told The Dodo. 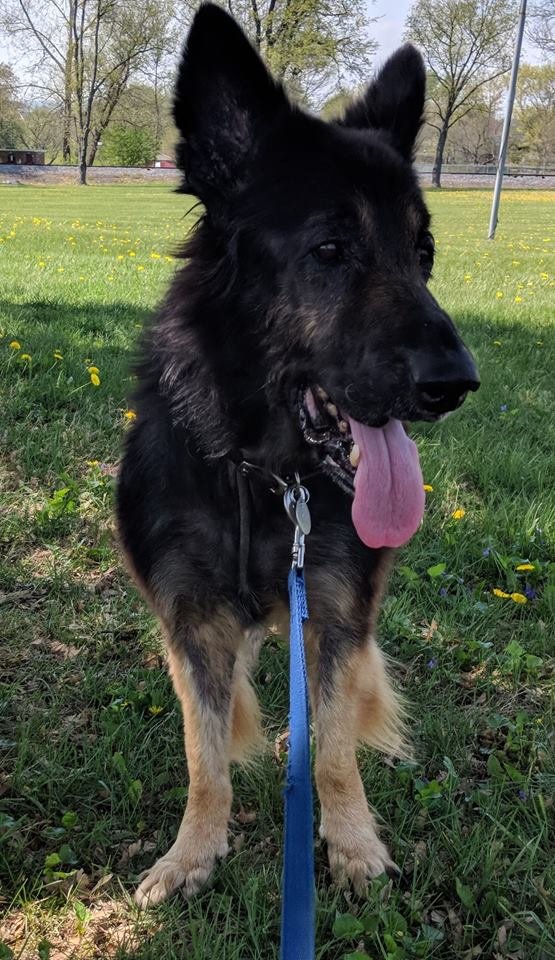 The best forever home for Rocky would be one where the family is home for most of the day with him and able to provide lots of attention. Walks and long car rides are his favorite. He’d prefer to be the only pet in the house and is good with kids, but a home without very young kids would probably be best. He could potentially live with another calm dog as long as his new family is dedicated to his development. Most of all, Rocky just wants love for the rest of his life. 🙂