A Colorado family returned home to find their house trashed, so they quickly called the police and reported a burglary. But the intruder turned out to be no burglar… 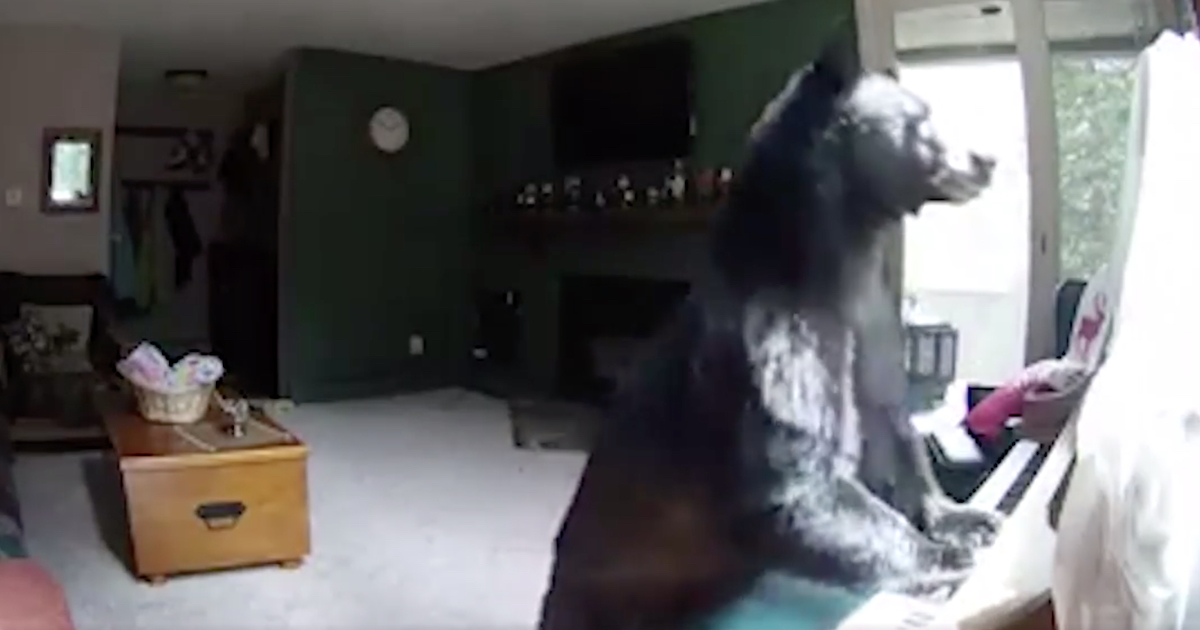 From the press release: “The bear was seen wandering around the apartment and at one point went to a piano putting its paws on the keys playing a few notes. The chords captured on video were unbearable and the tune was equally grizzly, according to police.”

BEAR-THOVEN'S FIRST SYMPHONY: Why did the bear break into the home? To play the piano, of course. A surveillance camera recorded the sights and sounds inside a Colorado home. STORY: FOX35Orlando.com/news/local-news/258574486-story