Jake’s story is unbelievable in many ways. After being caught in a house fire and rescued by firefighters, his family took him to the vet where they abandoned him forever. They wanted nothing to do with a burnt and scarred puppy. Thankfully, his story didn’t end there…

Jake’s family abandoned him after he was badly burned in a house fire. 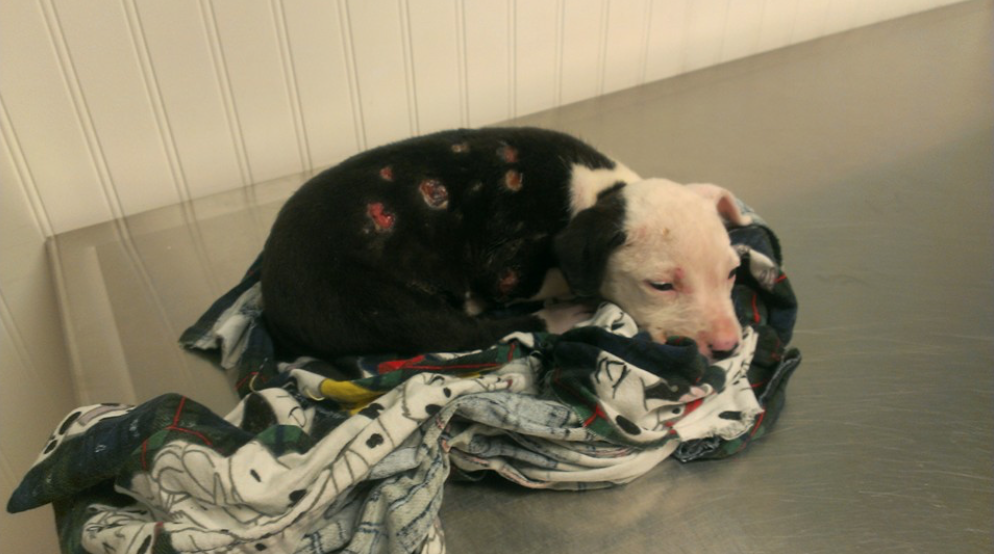 The puppy was only a few weeks old at the time. He was so confused and scared… 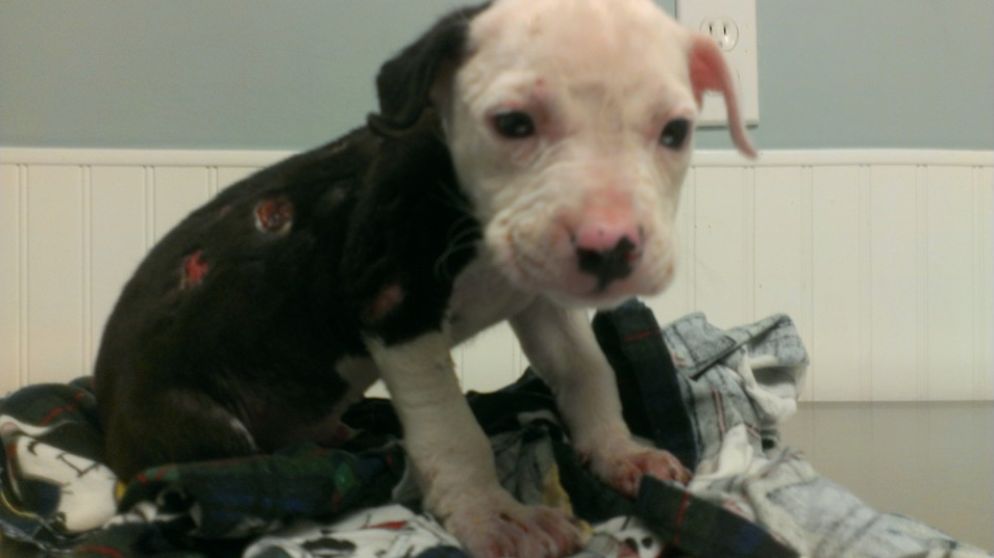 Jake made a full recovery after a couple weeks of rehab, but his scars remained. 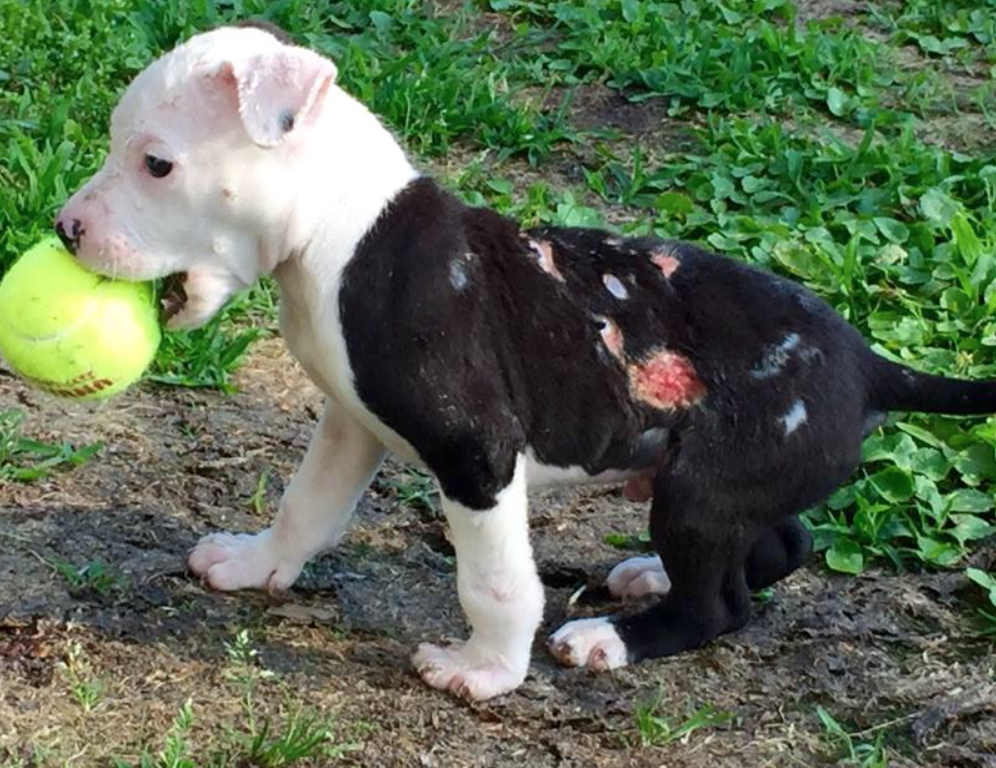 The firefighter who took Jake under his wing couldn’t stand the thought of the dog being anywhere else, so he adopted him. 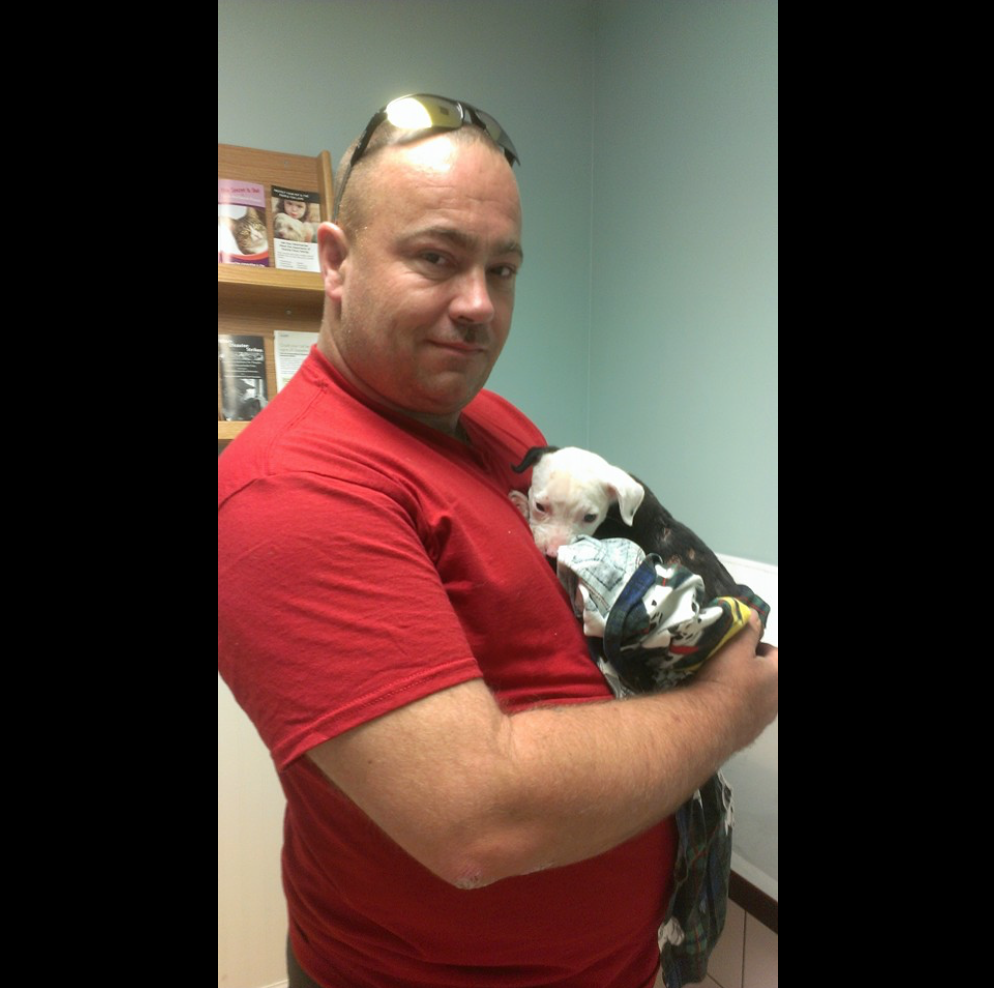 Now Jake hangs out at the fire station with his new dad. 🙂 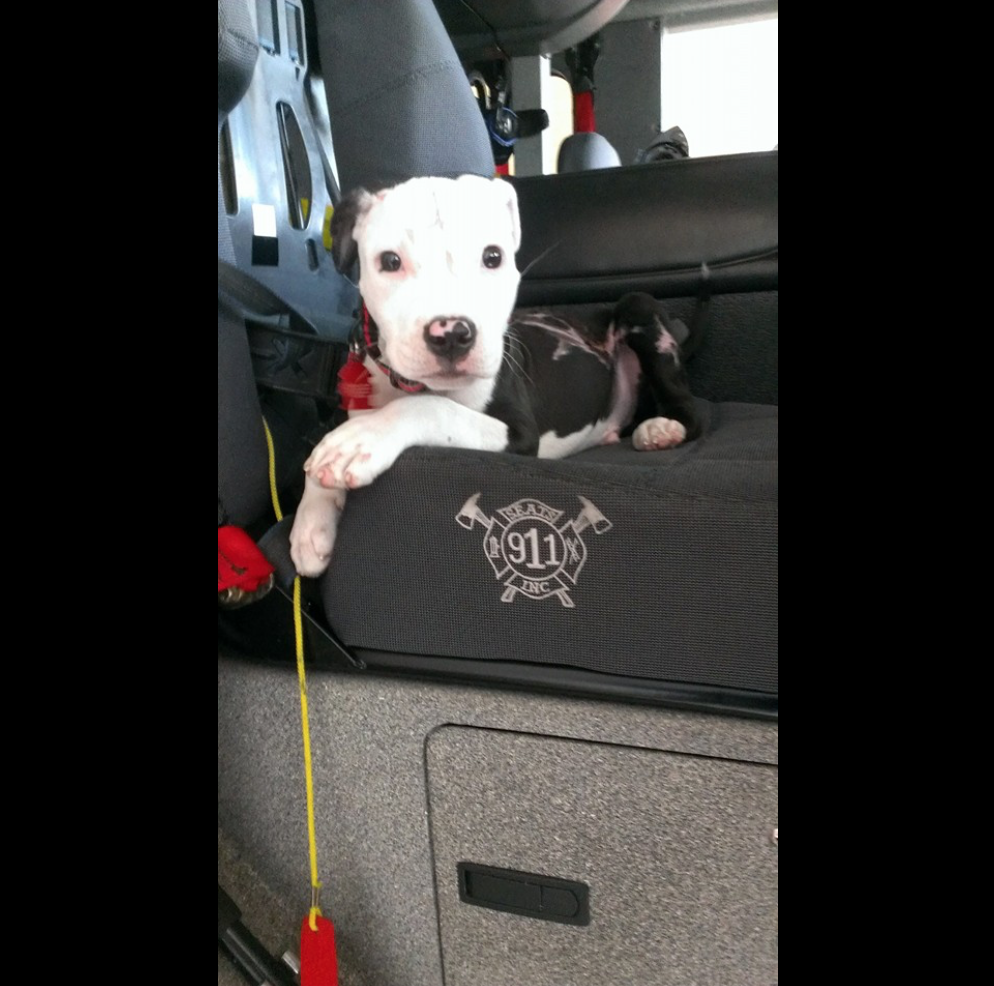 He’s the official mascot of the department, traveling around with firefighters to assist with fire safety lectures at schools. 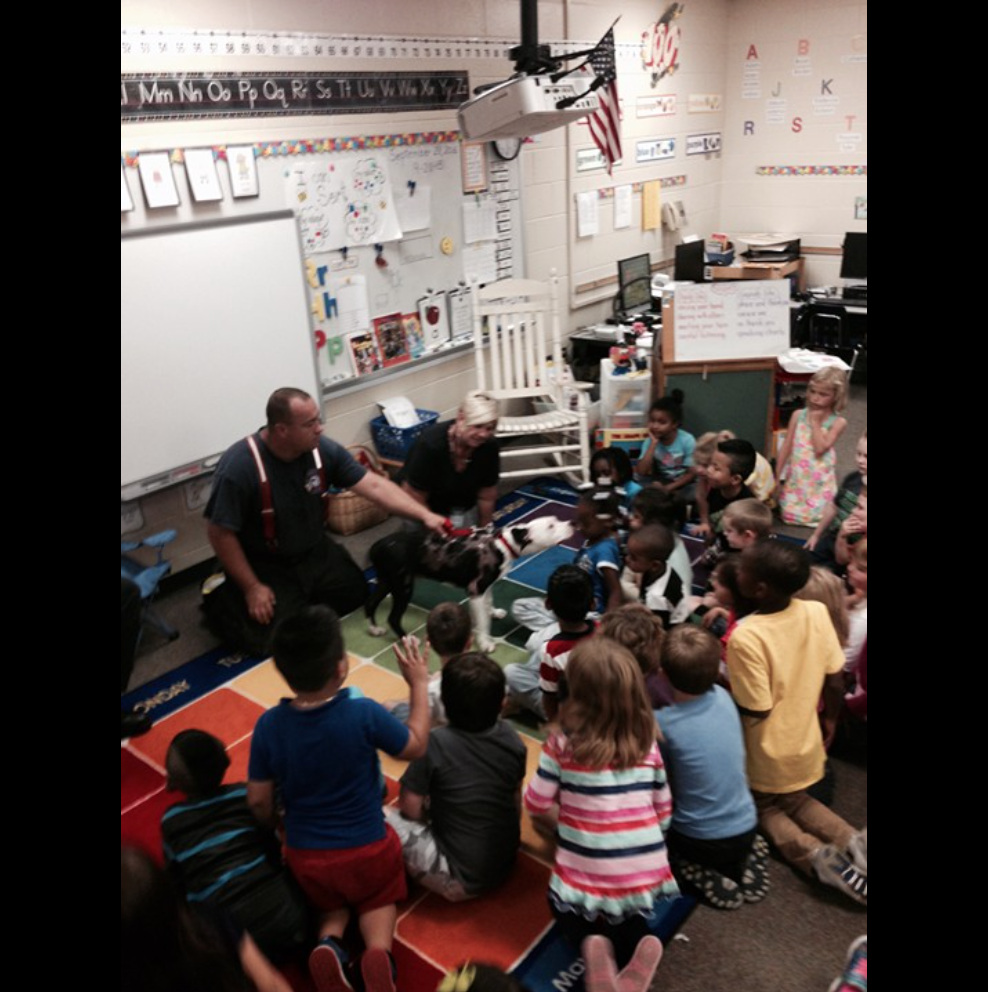 Jake was even sworn in by the city as an official member of the fire department! 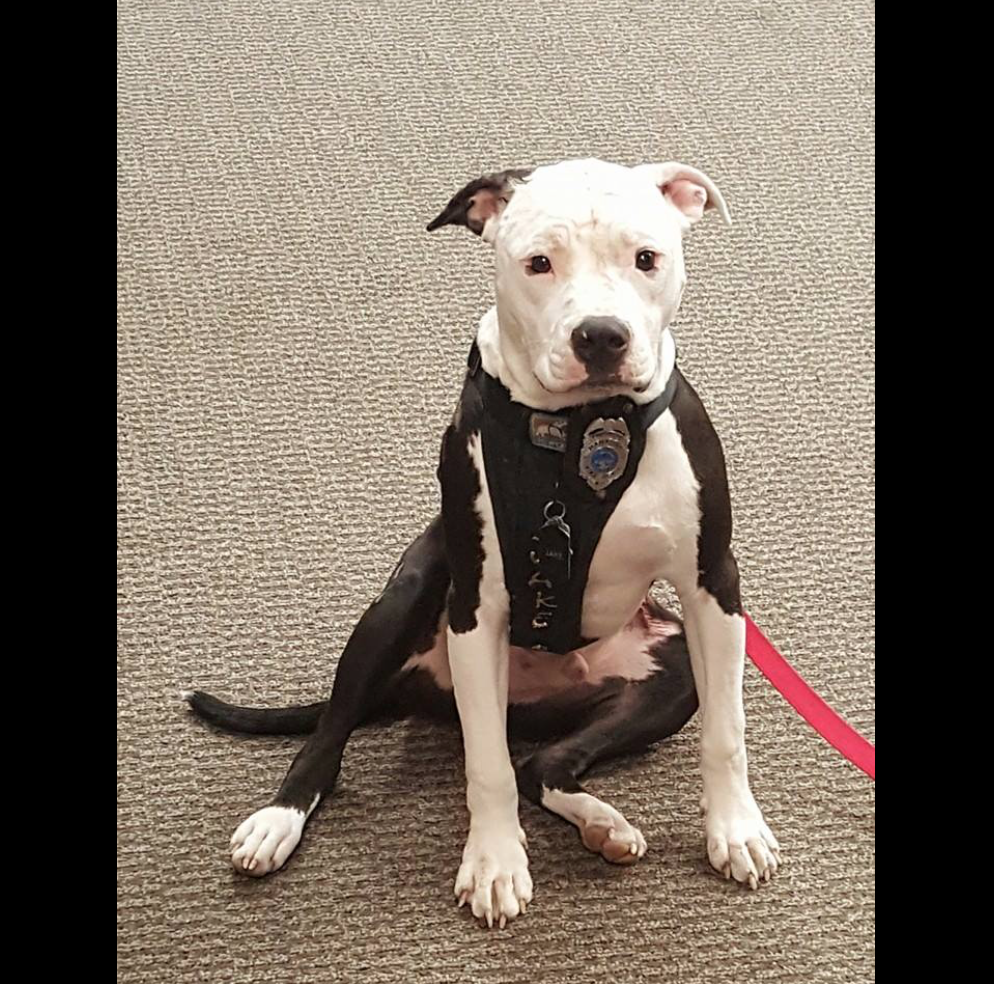 As Jake continues his training to become a therapy dog, he does plenty in the meantime to make a difference. 🙂 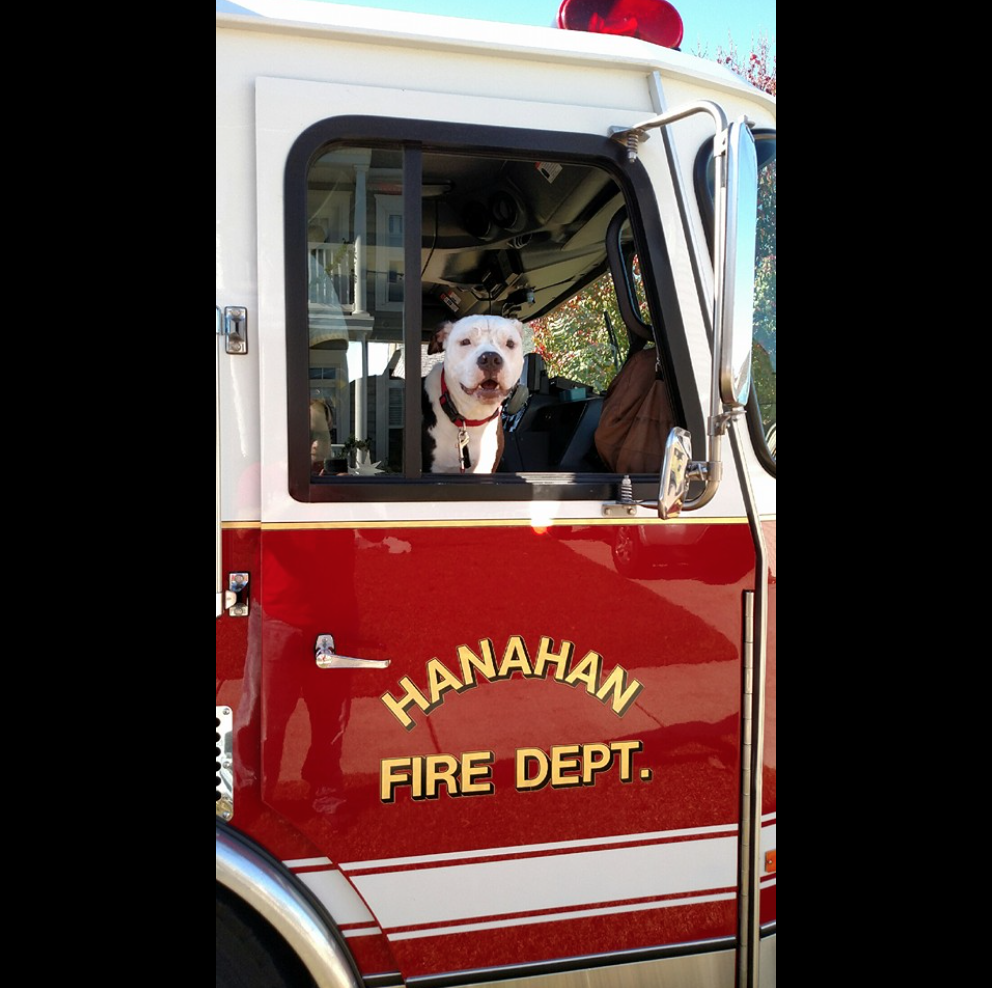 Although his beginning is a sad story, Jake’s in a better place now than ever. He continues to inspire and make a positive impact while surrounded by people who love him. 🙂