Fergus has been found!

An entire community showed up to help the Luckett family search for their beloved dog who went missing after a car crash in Nashville, Tennessee.

Fergus, a 200-pound Irish Wolfhound, was thrown from the vehicle after it was rear-ended by a minivan going 50 mph on Saturday evening. The back windows were reportedly blown out and Fergus was seen limping away.

Family members, friends, and hundreds of strangers searched for the injured dog. People slowly drove around the area in their cars and reported any sightings to the family. The large shaggy dog was understandably frightened and continued to evade people, so his family left his favorite treats and some clothing items in various locations to help draw him out. 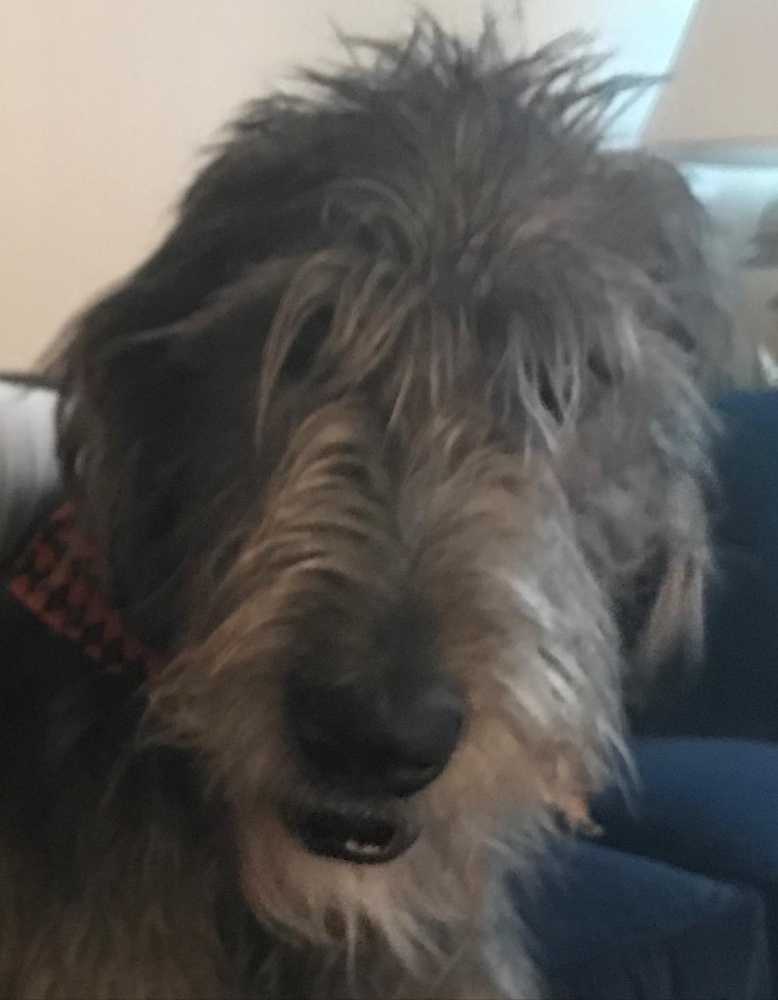 Meredith Luckett took to Facebook to ask for help and to keep everyone informed of sightings and updates. “My parents are really hurting right now, physically and emotionally. We’ve been out searching for him all night,” she wrote. “We won’t stop searching until we find him.”

Early Wednesday morning, the family received the best news – Fergus had been found half a mile from the site of the accident. He apparently walked right into a woman’s home after she called to him. 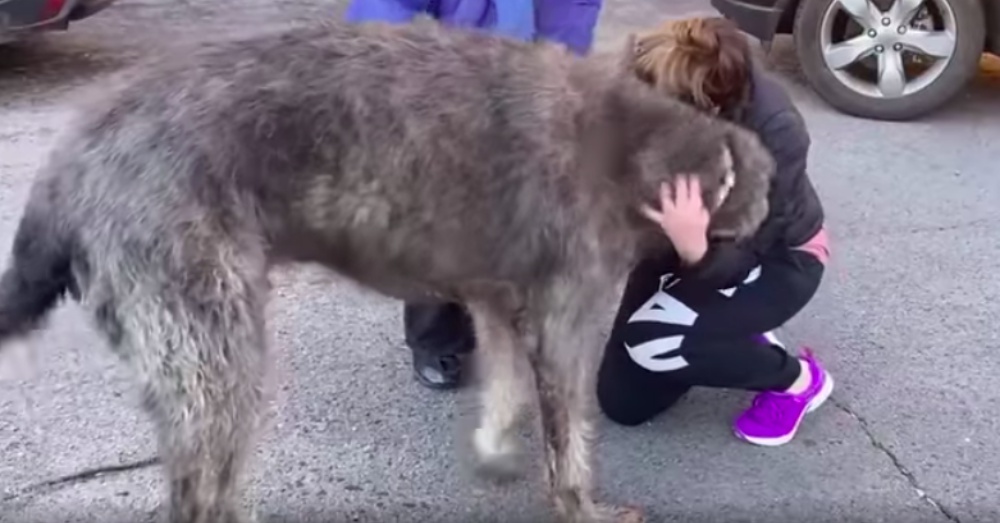 The family rushed over to the woman’s home and a volunteer happened to capture the emotional reunion. Fergus wagged his tail as his mom embraced him. Luckett posted, “I’ve watched this video over and over again because it still feels like a dream!”

Fergus was taken to the vet and thankfully his injuries appear to be superficial, mostly cuts and bruises. Luckett said, “He’s at home resting comfortably and being treated like a king!” 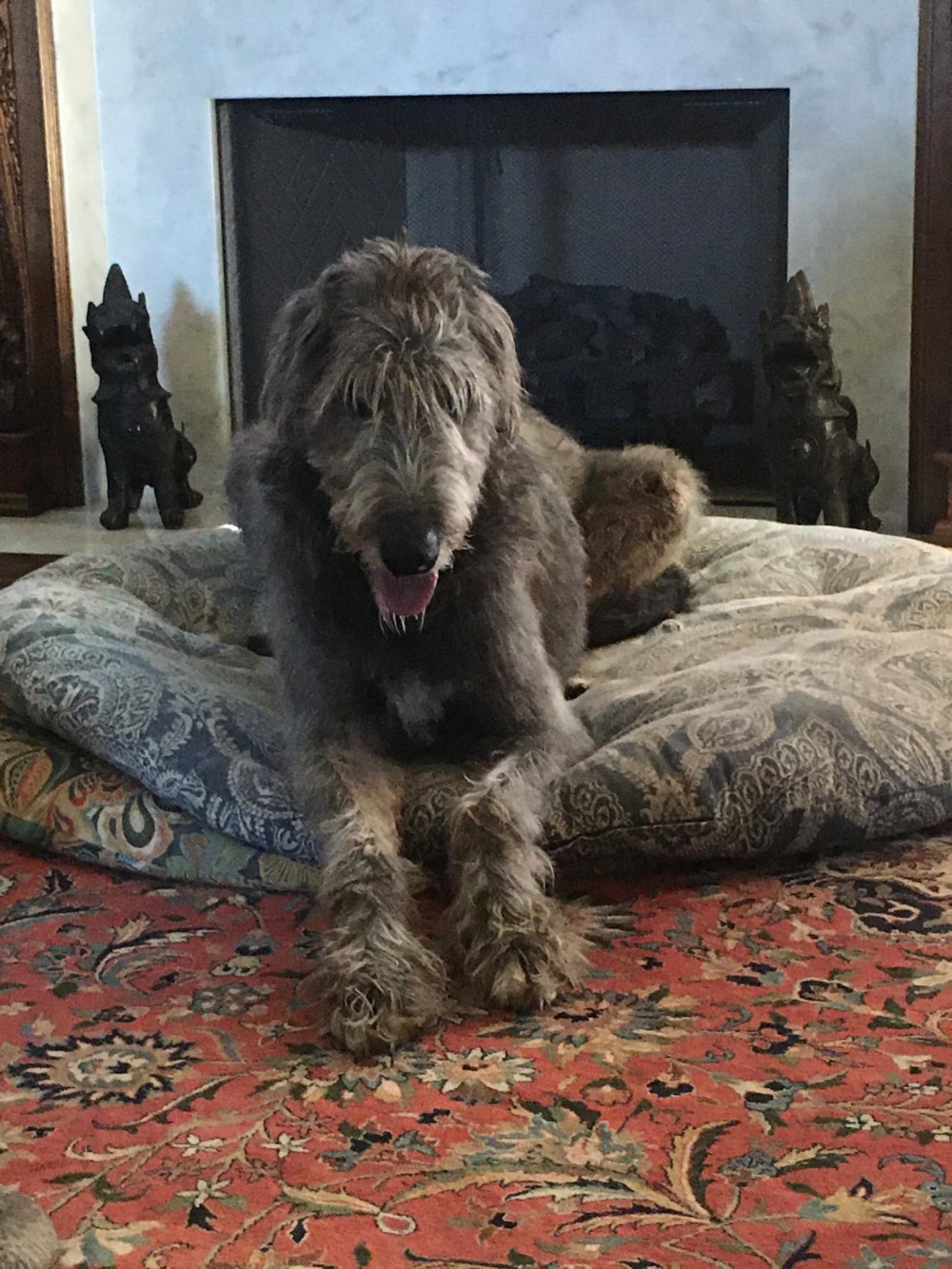 She went on to thank the community and everyone who helped search for their beloved dog. “This reunion wouldn’t have been possible without the efforts of HUNDREDS of amazing volunteers who worked tirelessly since Saturday evening to help us comb the streets and spread the word about our boy. Nashville, you showed up! We are still overwhelmed by the incredible response we received from our community and beyond, and we are eternally grateful. Thank you from the bottom of our hearts!”

Grab a tissue and watch the happy reunion in the video below.