The family had brought the tree to their home before the kids spotted the bird.

The family left their windows and doors open that night, hoping the bird would leave on its own but it didn’t. 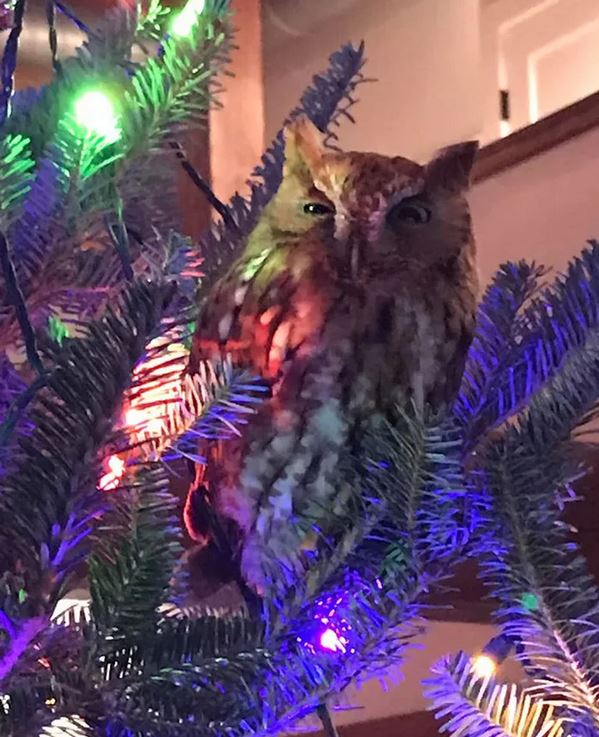 They called the Chattahoochee Nature Center, a non-profit environmental center. An employee there told them to leave the owl some raw chicken, concerned it may not have eaten in a few days.

The employee caught the bird and identified it as an Eastern screech owl, common in the Georgia.

Katie later shared every update of the so-called “OwlGate” saga on Facebook, as the family carefully transported the owl in a crate and ultimately released it into the wild. 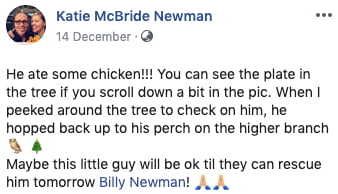 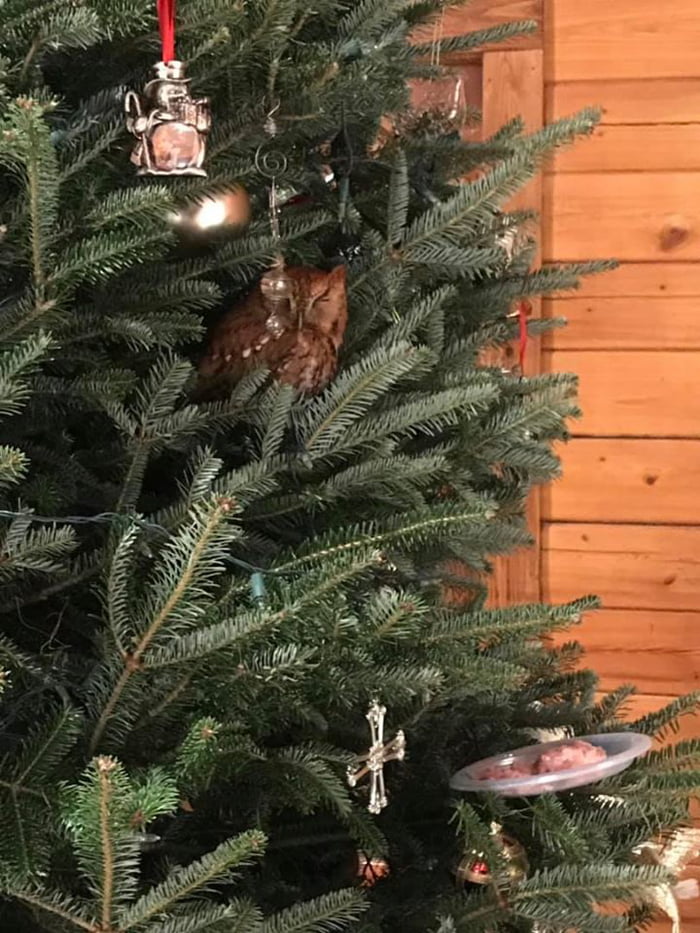 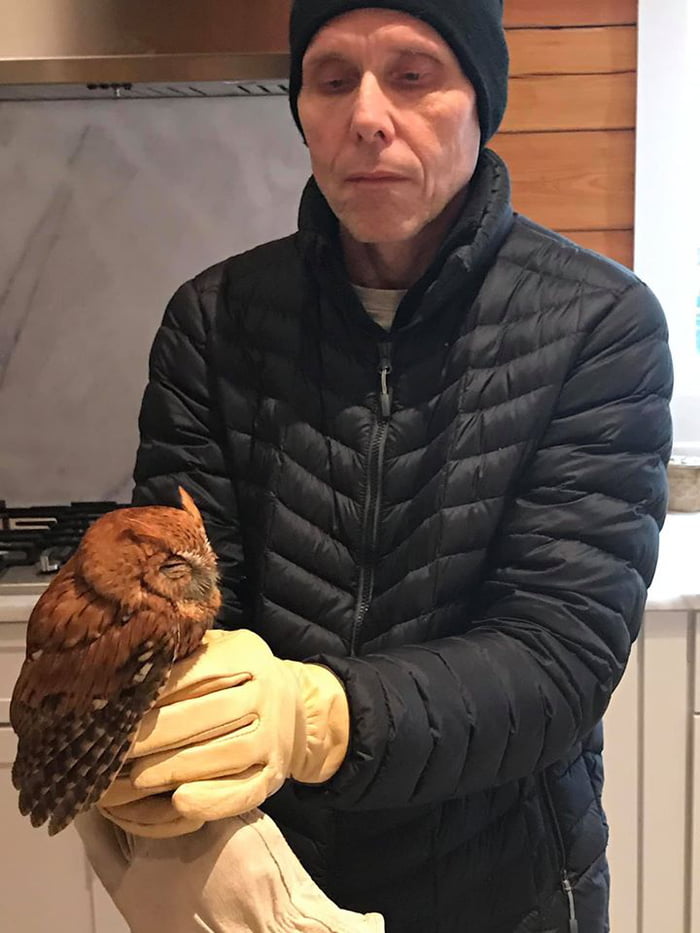 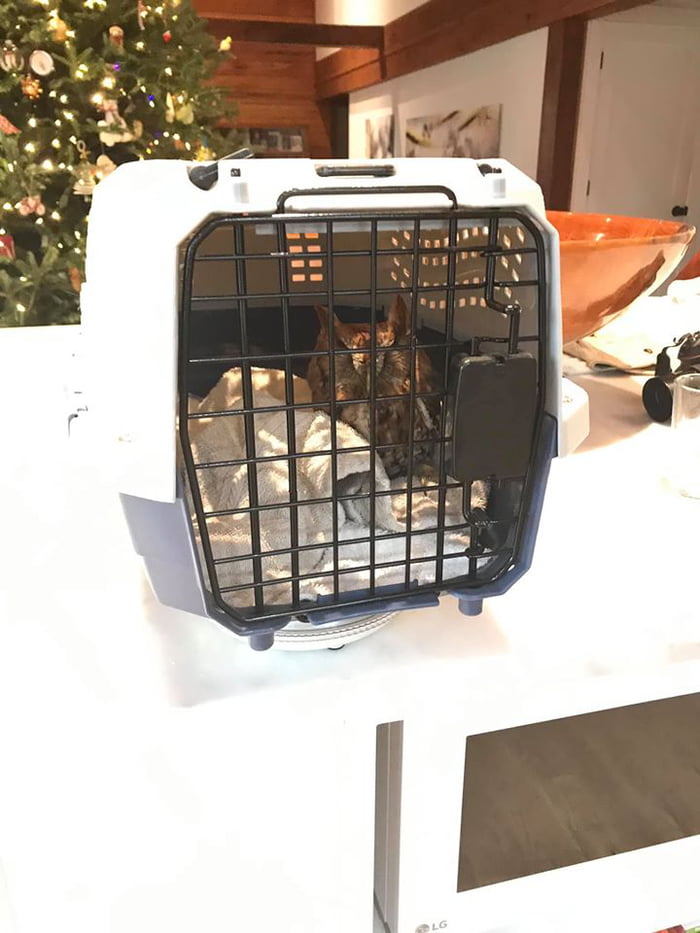 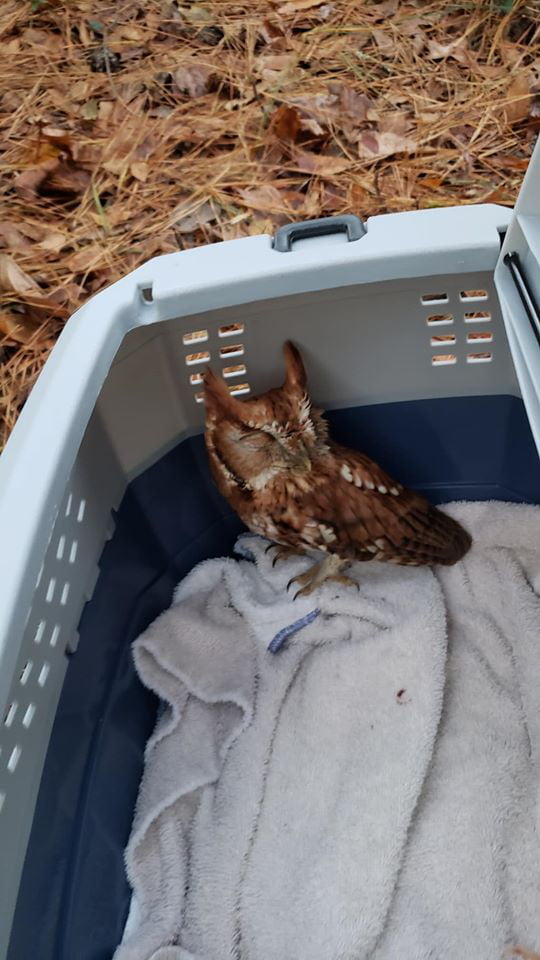