Hope For Paws got word of a senior dog who was dumped on the streets after his family moved away. When rescuers arrived, they spotted Pumba where the neighbors had been feeding him for over a year. 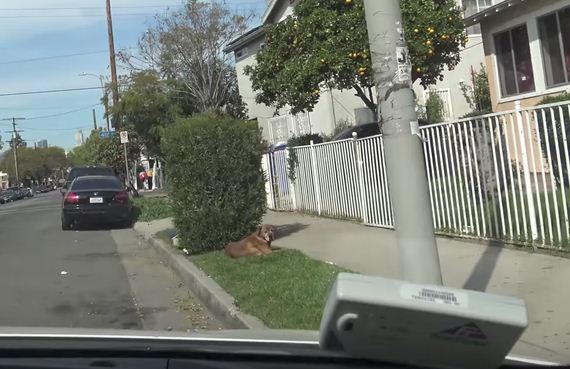 The dog was hungry and wanted their food, but he was too smart for the crate. He then panicked and took off in the other direction when he saw their leash. It would take some sweet talking to lure the dog over with food. 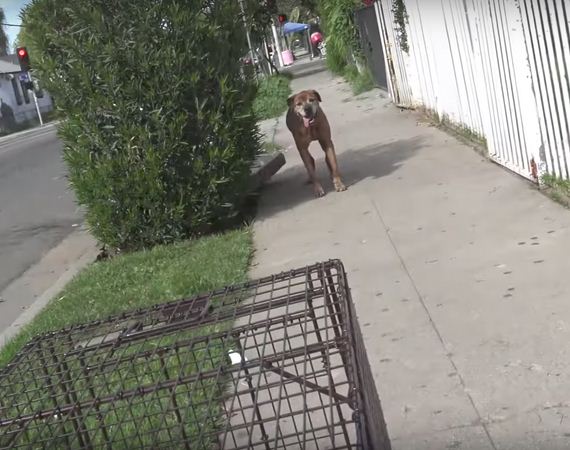 Once the Lucky Leash was secured around his neck, Pumba quickly learned that the rescuers were there to help. Now that they were so close to him, they realized what a sweet dog he is. 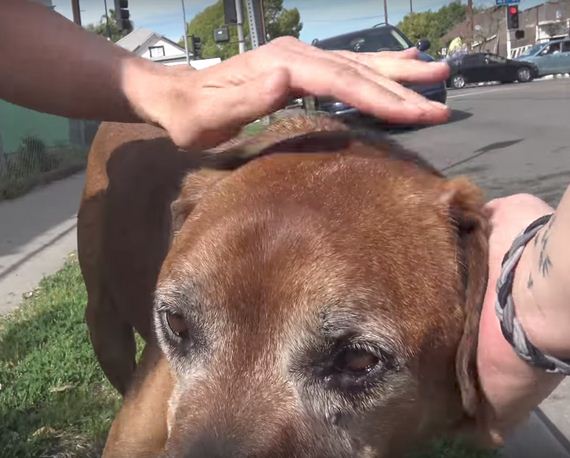 They loaded the senior dog into the vehicle to take him to the hospital for a checkup. He was so happy and grateful to be given so much affection, he cooperated and patiently allowed the vets to do whatever was necessary. 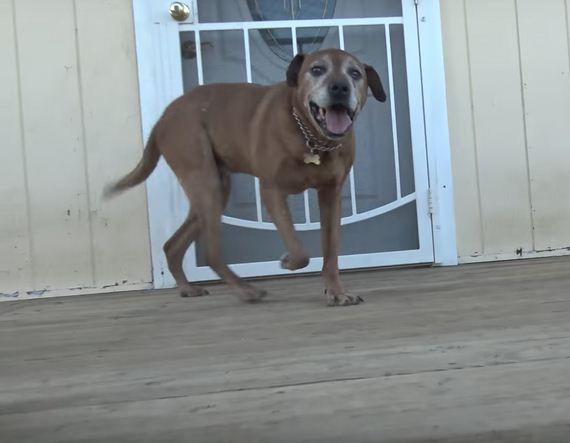 Pumba may be a senior dog, but he has lots of life left to live. He’s currently living in a foster home as happy as can be but needs that forever home. Let’s help him find one! 🙂