Corky went missing seven years ago. Last weekend the Montez family got him back! Corky was found wandering along a busy street in Texas and was taken to the Humane Society of North Texas. Because Corky had a microchip, the Montez family was notified, and they came to the shelter. 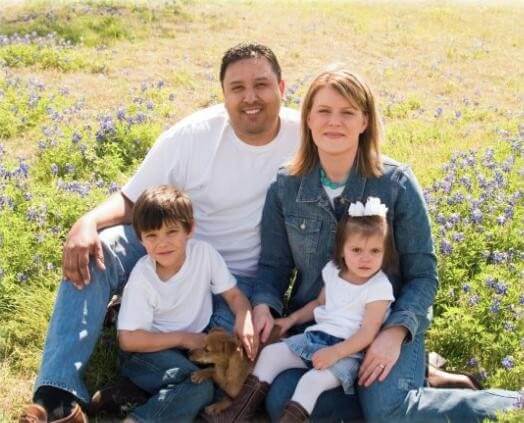 They were shocked that Corky had been found! But Corky wasn’t alone when he was rescued, he had another dog with him, a one-eyed dog named Captain. The pair had been living on the streets together and had bonded. 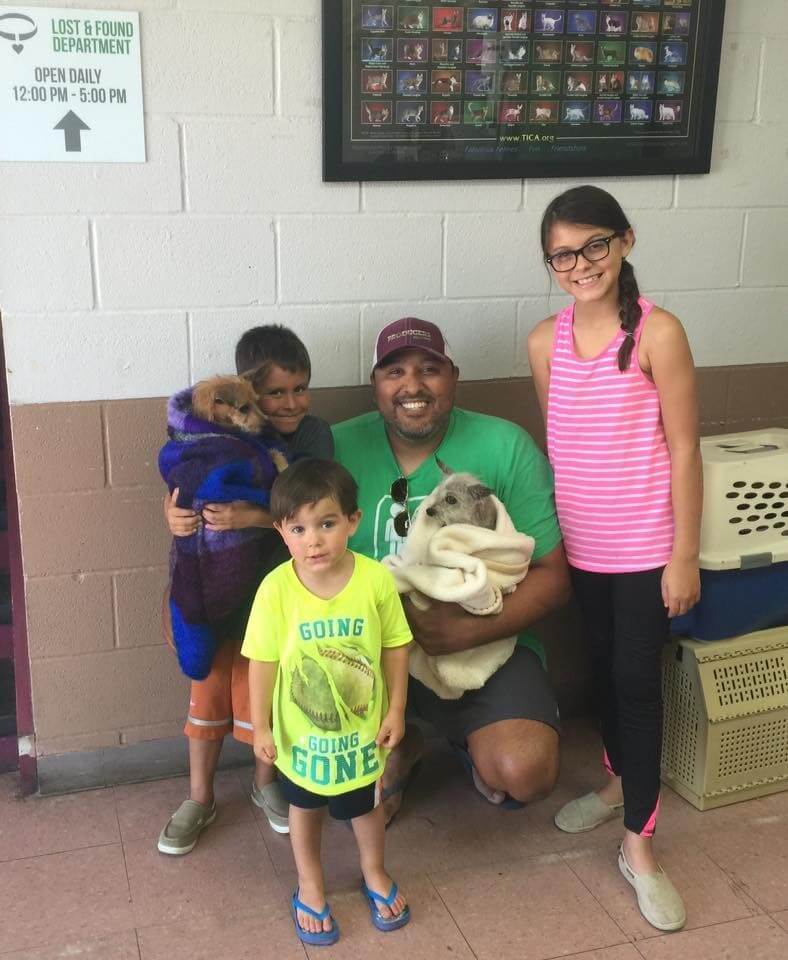 Montez said when heard the story about Corky and Captain, their hearts melted and they took both dogs home! Montez says the two dogs are inseparable. Corky looks out for Captain and lets him eat first; the two always nap together. 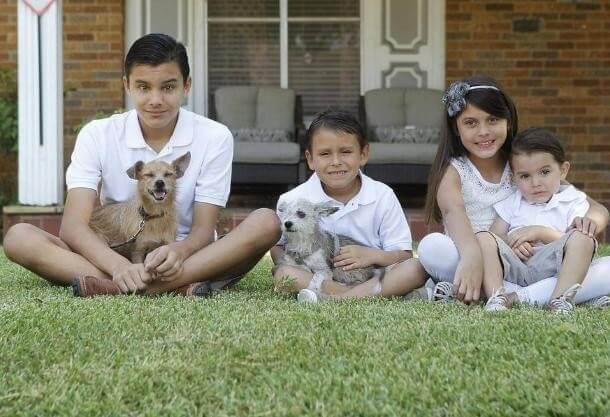 The Montez family is thrilled to have Corky back and honored to be able to give Captain a home! Share away, people.